India is a free country but the nation achieved freedom in its true sense only recently in September 2018, when section 377 that criminalized “consensual sexual conduct between consenting adults of the same sex” was taken down.

However, until this legal milestone is supported by progressive policy changes that talk about real impact, the Supreme Court’s decision would prove to be a vain attempt.

Acting upon this very thought, a trio of youngsters – Anish Gawande, Devina Buckshee, and Smriti Deora, came together to make the ‘Pink List’ –  a collection of 2019 Lok Sabha candidates who have publicly supported  LGBTQ+ rights.

In times when politicians haven’t shied away from passing homophobic and insensitive comments against the queer community, this list comes as a breath of fresh air.

So here are some politicians who have proudly made it to this list and have outspokenly supported the LGBTQ+ community:

25-year-old Ashwathi Rajappan is well-known among the LGBTQIA+ and human rights community in Kerala and is a vocal Dalit activist who advocates for an intersectional understanding of marginalities. They have been an active part of Sahayathrika, an LBT welfare organisation based in Thrissur. They are the first openly intersex candidate contesting in the Lok Sabha elections. “My politics … is a queer-Ambedkarite politics, which includes a focus on both social and economic issues and understands how these overlap. I would like to raise issues of the disenfranchised,” they said. #pinklistindia #thepinklist #lgbt #lgbtq #lgbtqia #queer #queerpolitics #lgbtpolitics #lgbtqpolitics #lqbtindia #lgbtqindia #queerindia #transgender #transgenderrights #transrights #transpolitics #transgenderpolitics #lgbtactivism #lgbtqactivism #queeractivism #transgenderactivism #transactivism #lgbti #ashwathirajappan #kerala #ernakulam

26-year-old Sneha Kale is the first transgender to contest the Lok Sabha elections from Mumbai North Central. Her concerns include inflation and equality for the LGBT community in health, education and legal fields. She works as a social worker and counsellor – and, despite being a graduate, begs for a living. She will be fighting to bring to the fore the problems faced by the widows, devadasis, backward classes and will highlight farmer suicides. "I have been attached to the community for a long time now. We face all sorts of discrimination, disappointment and no acceptance in society … I want to raise [our] questions in the Parliament," said Sneha. When asked whether she supports same-sex marriage, she said “I am a member of the LGBTQ+ community myself, of course I support it!”. Photo and video courtesy @lokatantra.in #pinklistindia #thepinklist #lgbt #lgbtq #lgbtqia #queer #queerpolitics #lgbtpolitics #lgbtqpolitics #lqbtindia #lgbtqindia #queerindia #transgender #transgenderrights #transrights #transpolitics #transgenderpolitics #lgbtactivism #lgbtqactivism #queeractivism #transgenderactivism #transactivism #lgbti #snehakale #mumbai #mumbainorthcentral

Whilst these politicians have done the community proud, there is also a set of politicians who continue to be homophobic in the face of the 21st century.

They have even went on to the extent of calling people of the LGBTQ+ community “diseased” , “dangerous” and of course, “curable”.

During the general elections 2014, Congress president Rahul Gandhi and mother Sonia Gandhi had made impactful statements in support of homosexuality and against section 377.

They even included decriminalization of consensual sex in private between adults in their manifesto.

However, when congress MP Shashi Tharoor tried to introduce a bill in the Parliament in support of the LGBTQ+ community, it was dismissed with loud homophobic comments hurled at Dr Tharoor.

Sadly, even Congress was not in full attendance in the Parliament when the bill was being debated upon. So although, a lot was promised, Congress let us down again. 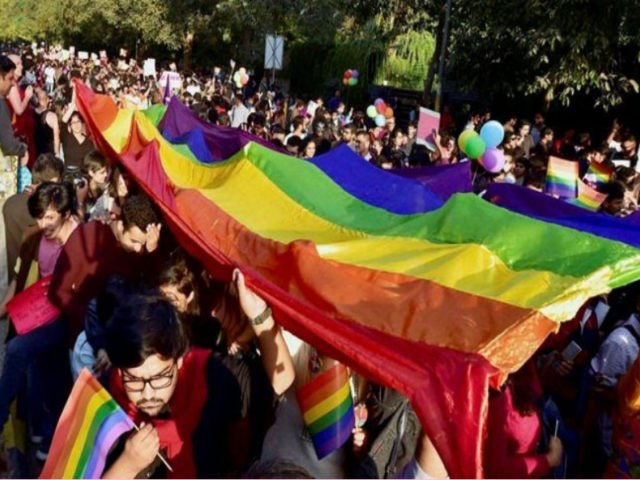 Also read: In Pics: Interesting Facts About The 2019 Lok Sabha Elections You Should Know

Talking about BJP, the party has constantly shown their homophobia. Barring the exception of a few leaders, no one in the party has ever had the guts to speak in favor of the LGBTQ+ community and neither have they openly talked about policies that could be implemented in their support.

So let’s face it, no central government has ever been involved in bringing about radical changes in this regard.

While the UPA government has persistently failed to keep up their promises, the Modi regime has been fairly opportunistic with their stance and never really cared about the actual gravity of the situation.

So here is a list of politicians representing different parties who may or may not be contesting the Lok Sabha elections 2019 but have clearly been disrespectful and insensitive towards the community’s rights at some point or the other in the past. 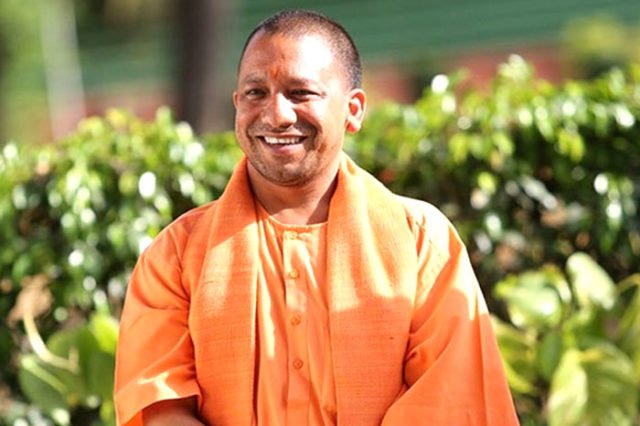 The current Chief Minister of Uttar Pradesh, Mr. Yogi Adityanath has often been criticized for his homophobic behavior and statements. In December 2013, when he was a MP of the BJP, he said –

“Homosexuality is dangerous to social morality. If social norms and boundaries are done away with, then there is not much difference between man and animal..” 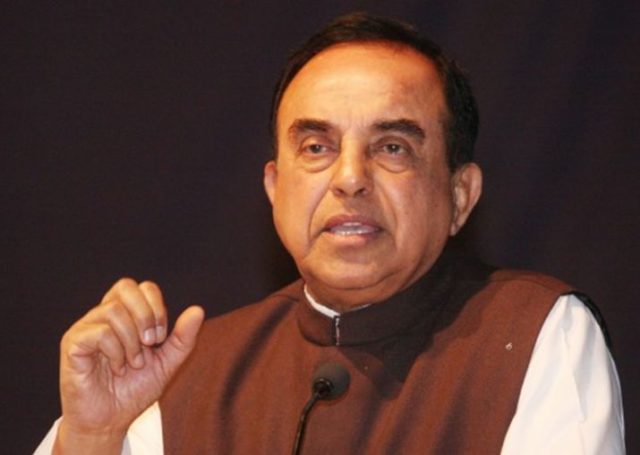 A BJP member of parliament, Swamy has also been a member of the Planning Commission Of India and a cabinet minister in the Chandra-Shekhar government.

An alumnus of the Harvard University, Subramanian’s homophobic comments which he passed in 2013 did not go well with netizens. Apart from calling homosexuality as a threat to “national security”, he said,

“Legitimising homosexuality leads to commercial profit since gay bars will be opened in all cities on foreign direct investment. It is a genetic flaw celebrated. In their privacy what they do, nobody can invade but if you flaunt it, it has to be punished & therefore there has to be section 377 of the IPC.” 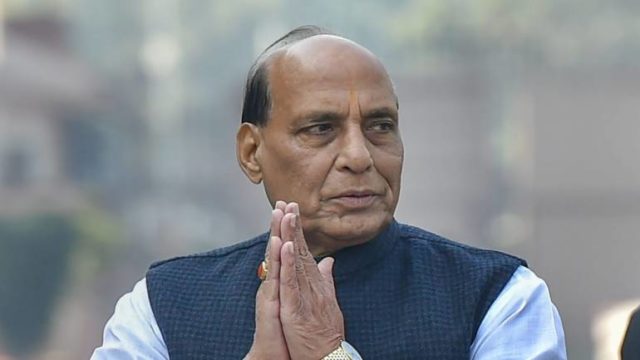 “We will state that we support Section 377 because we believe that homosexuality is an unnatural act and cannot be supported.”

In light of these homophobic comments, the Pink List therefore acts as a beacon of hope for us young voters because it helps us to clearly see the work of those notable politicians who’ve actually brought about change in the lives of the LGBTQ+ community and still continue to fight for their rights.

A successful government is not just the party who wins the majority of seats but the one that truly realizes the power of the democracy it works in, without any kind of discrimination.

In Pics: Do You Know Who All Are Contesting Elections From Delhi?