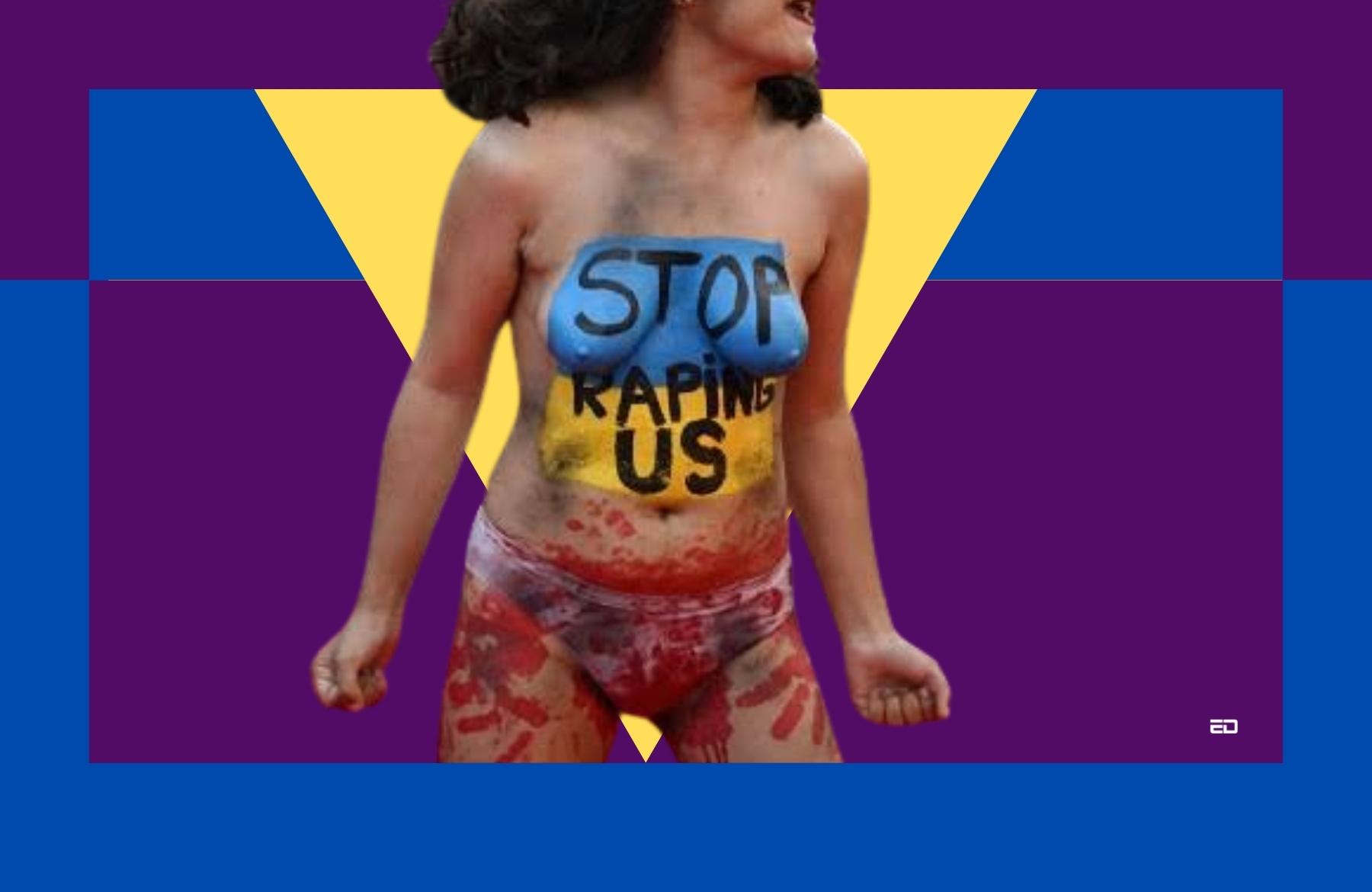 The Red Carpet, be it Cannes or the Golden Globes has always been a place that boasts of glitz and glamour. Numerous actors, filmmakers and prominent personalities from around the world drape themselves in designer outfits and priceless jewellery to celebrate art and culture.

Keeping that in mind, I would like to recount an incident that took place on Day 4 at the Cannes 2022 Red Carpet. A woman was seen ripping off her gown and yelling “Don’t rape us!”. Her bare chest was painted in the colours of the Ukrainian flag, on her back was written SCUM. She was thereafter promptly removed by the security.

Upon doing a quick sweep of the internet, it was revealed that the woman in question is an activist who took to the Red Carpet to protest against numerous incidents of sexual violence against women in Ukraine, blatantly and allegedly carried out by the Russian forces posted in the country.

So, what is the story behind this brave albeit shocking protest? Is this an isolated incident or have the Red Carpets attracted major acts of protest over the years?

Research reveals that the famous Red Carpets have always attracted activists, time and again. Here are five examples that confirm the same

The red carpet of Cannes 2022 witnessed the second bout of activism – this time by a group of women, at the premiere show of “Holy Spider” on Sunday. The women activists held up a banner that read “129 femicides since the last Cannes Festival” while holding up their fists and letting off black smoke in the air.

In the wake of the #MeToo protests that accused several big Hollywood names like Kevin Spacey, Harvey Weinstein and more of sexual harassment, the Red Carpet of the Golden Globes 2018 saw prominent actresses dressed in black to protest against sexual misconduct in the industry.

82 women, amongst which there were more than a dozen female film stars, joined in unison to protest against the gender bias and sexual harassment that the industry has to offer. Salma Hayek, Cate Blanchett and Kristen Stewart were a part of this demonstration as well.

Also read: What Is ‘Digital Rape’? It’s Not What You Think It Is

A strike was held by photographers for a day only and was ended with a short apology.

On May 18, 1968, the Cannes Festival was shut down by the French New Wave flagbearers Jean-Luc Godard and Francois Truffaut when they took the stage and addressed the “The Night of the Barricades” – an event that was led by protesting students. 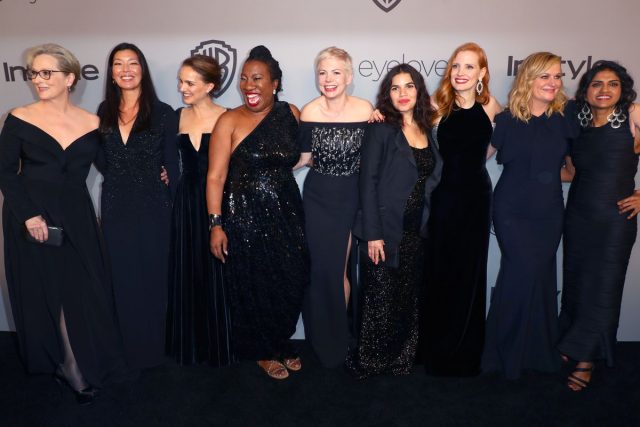 The Red Carpet, in all its glory seems to be a popular choice for activists around the world and the reason is simple – it offers the invisible a chance to be visible and more importantly heard, even if that leads to controversy.

Why Are The Youth So Attracted To This Concept That Says Its Okay To Die? 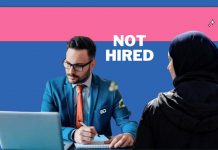 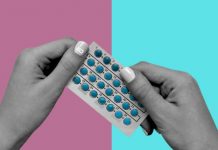 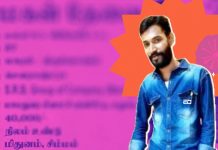 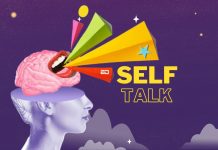 Reviews Brand Voice - June 28, 2022
June 27: Zixdo, a subsidiary brand of Zixdo.com, is India's most prominent car care chain having 50+ franchises across the nation. First time in...

Why Are The Youth So Attracted To This Concept That Says...