Home Entertainment Why This Untimely Demise Of KK: Explained 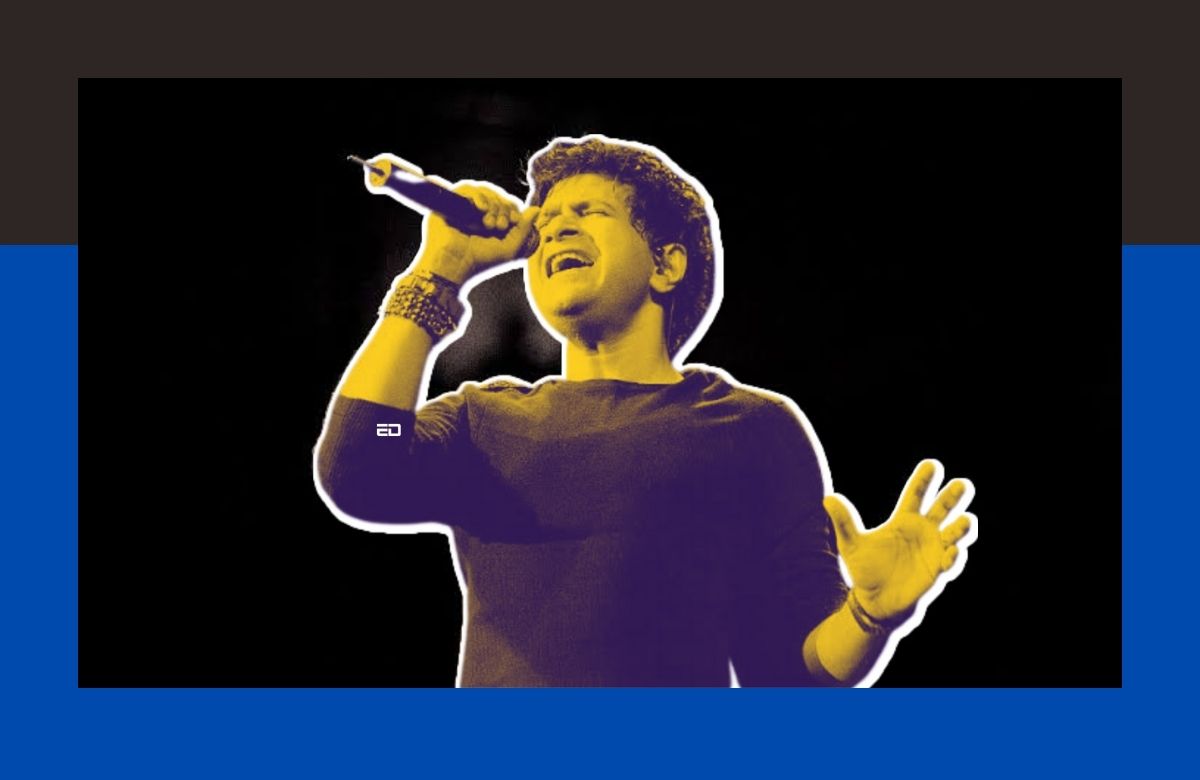 We all remember humming the tunes of songs like ‘Pyar ke pal’ and ‘Yaaron’ on repeat while doing the most mundane life chores or reminiscing good times with good company.

These gems by our very own KK were a few of many songs that touched million hearts at once. Unfortunately, our beloved singer was on stage, performing these songs moments before he took his last breath. 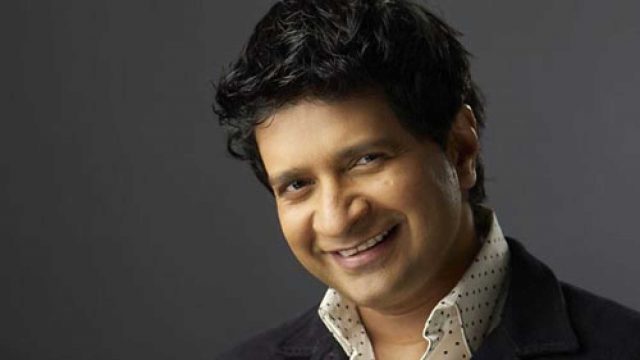 As you all can probably guess, I am a fan and will always be a fan of this immensely talented and melodious man.

Krishnakumar Kunnath or as we all know him, KK (aged 53) was bitten by death most unexpectedly after his performance at Nazrul Mancha, a popular stage in the heart of South Kolkata. How and why this unfortunate event took place – let us find out.

According to major media publications, KK was in Kolkata, performing at Nazrul Mancha for an event on the 31st of May, 2022. He performed his famous numbers for about an hour.

While on stage he was allegedly seen remarking about the heat and looked visibly uncomfortable towards the latter half of his performance. Afterwards, he was back at his hotel when he suddenly felt sick and wa

s rushed to CMRI hospital. Upon arrival, he was pronounced dead.

Numerous fans recollect him sweating profusely during his performance. While many others recollect how this death was absolutely unexpected as the singer had been at the top of his game earlier that night. He was seen distributing autographs and clicking selfies with his fans after his breathtaking performance.

Many celebrities and popular personalities expressed their grief over the unexpected demise of our favourite vocalist KK via tweets. PM Modi, Mamata Banerjee and Babul Supriyo were amongst the few notable politicians to tweet about the singer’s death. With a heavy heart, as Pyar ke pal plays on repeat while I stare at the night sky, I bid farewell to one of my favourite singers of all time – KK.

Does Playback Singing Need To Be A Thing Of The Past?