Home Social Opinions ED VoxPop: We Asked Young India If The Cannes Is Overrated Or... 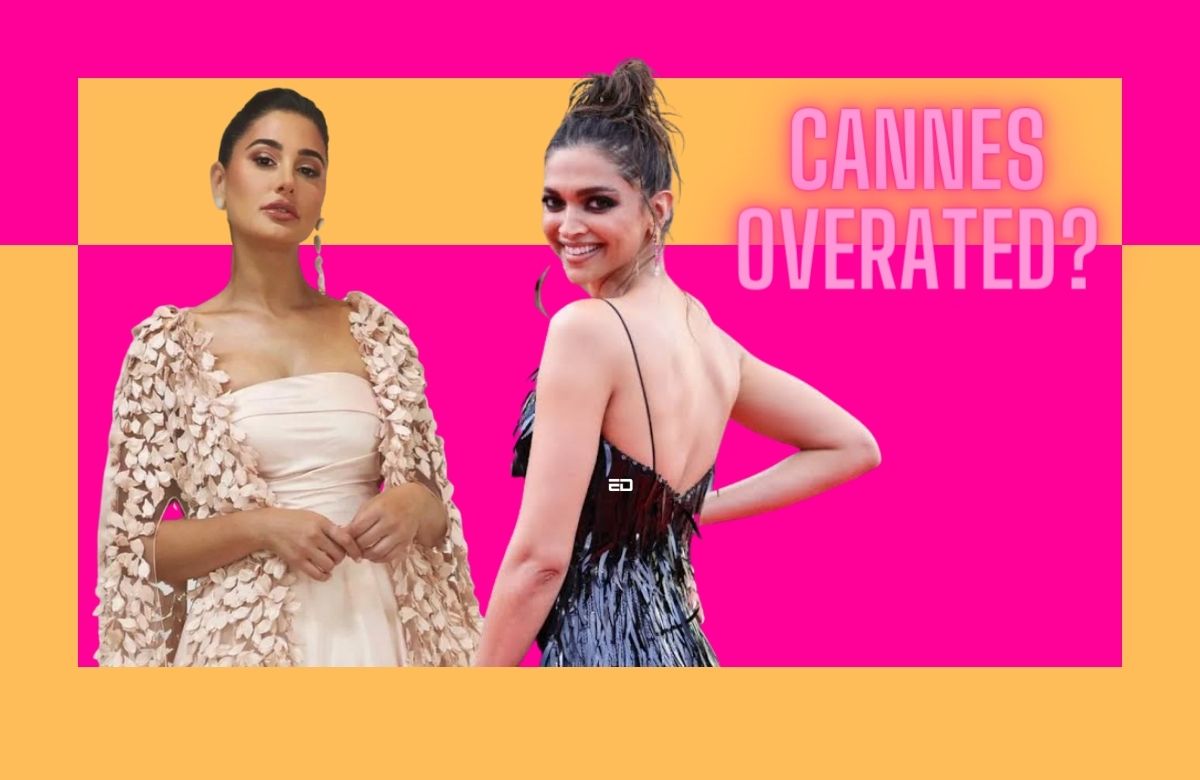 With the 75th season about to get underway, the international festival – Cannes Film Festival, is one of the world’s most widely publicized events and certainly the most important film festival in terms of worldwide impact.

The main objective of the Cannes Film Festival has always been attracting public attention to the works of French and international filmmakers, raising the prestige of their films and promoting the film industry all over the world. All its participants have remained true to this idea ever since the first festival in 1946, in a small French seaside town.

Since then, Cannes and its red carpet have become an international luxury destination, marked by the glamorous film festival, which attracts the top film stars from across the globe. The festival has been a favorite venue not only for industry professionals, but also for film-lovers and those interested in the lives of their favorite film stars.

However, in the more recent years, there has been a lot of speculation that Cannes revolves more around who slayed the red carpet than the movies themselves.
Hence, let’s take a look at how people responded to being asked, 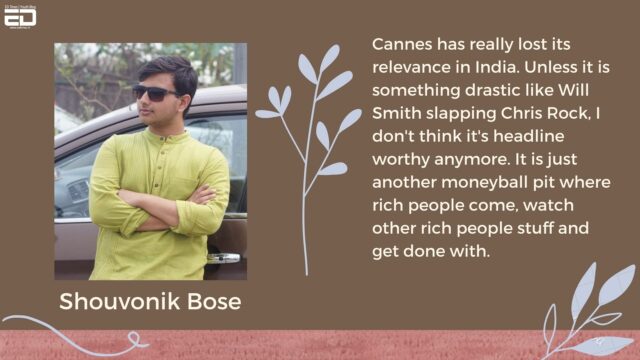 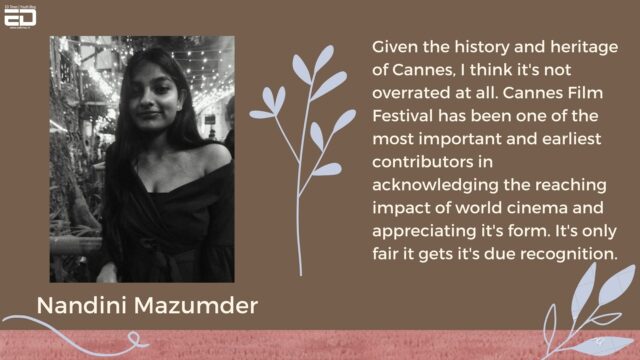 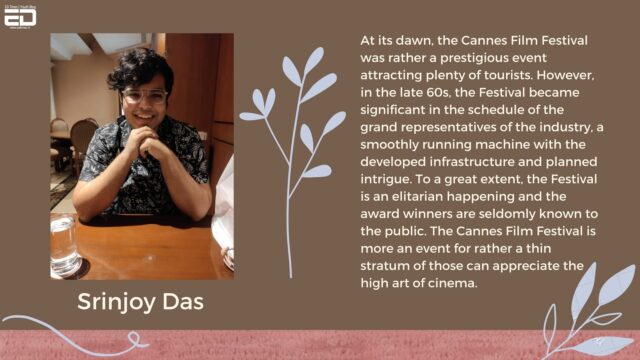 Read More: Are You Really That Blind To Believe Cannes Matters? 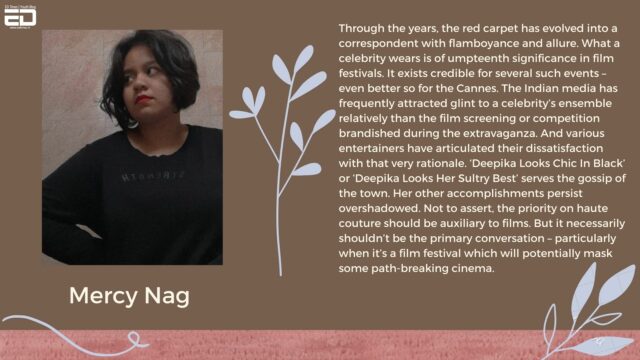 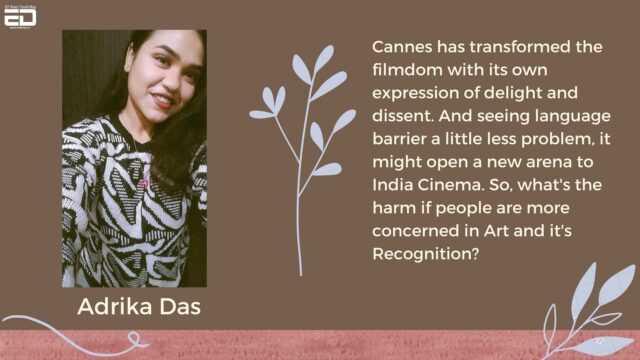 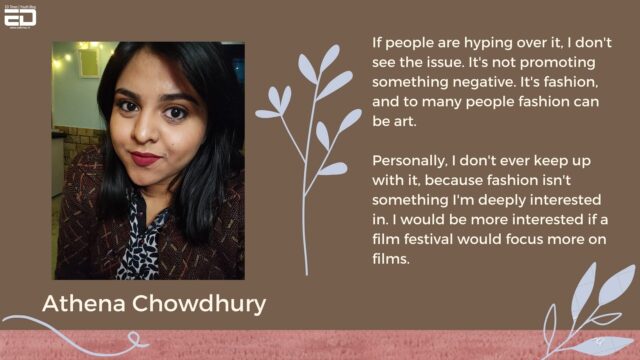 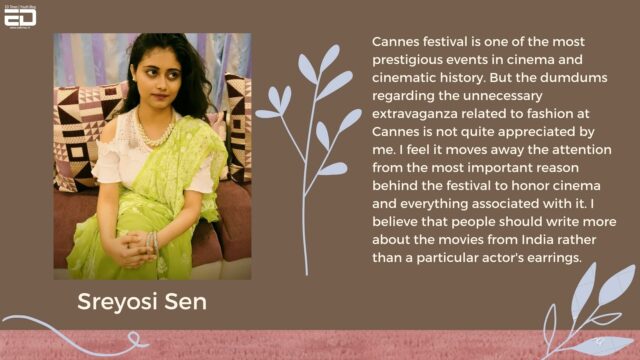 What are your opinions on the same? Let us know in the comment section below.