Home ED Originals Are You Really That Blind To Believe Cannes Matters? 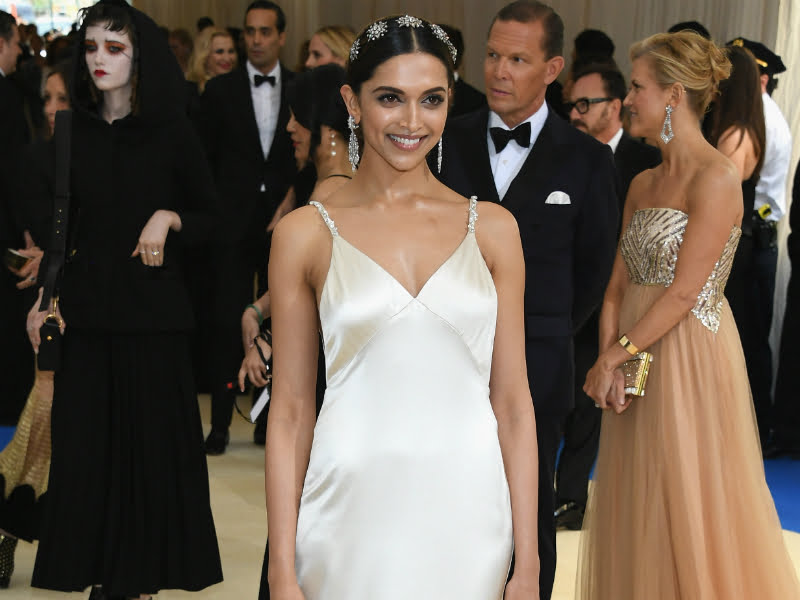 The hysteria Indian media has towards Cannes is a nice way to know how we indirectly contribute to white supremacy. The media is so unnecessarily enthusiastic about Indian appearances at the film festival that the only questions it has for international artists is whether they like the spice in Indian food or not.

Don’t blame me. India is a poor country. Really destitute in ideas.

So how many Indian films made it this year! Zero.

And here I have to tell you exactly why media houses should stop worrying about which films get to Cannes and which Indian actor is walking the red carpet:

Obviously. It is no longer about distributors fighting over distribution rights with filmmakers and authors. Rather, more about who will represent L’Oréal (it’s Sonam Kapoor and Deepika Padukone this year). Saif Ali Khan had been at the Cannes too. Not for a movie, but a liquor brand. These actors are just pawns to increase the visibility of their brands in the country.

And stupid people are buying it. Way to go!

2. No space for regional filmmakers

Anurag Kashyap is a Cannes favourite. Everyone knows that. But I only see films whose directors had good contacts. India has a thriving regional cinema scene, especially in Malayalam where movies like Velutha Rathrikal have made a mark on international audience.

Only production houses with big bucks and huge contacts can even afford to get noticed. Otherwise, who can ever deny a brilliant filmmaker like Girish Kasaravlli to screen his movies anywhere?

I still don’t understand why we have to allow white skin to open our eyes towards the diversity and brilliance of Indian movies at all (and Indian does not mean Hollywood, puh-leez)? What is this pride with being acknowledged by Bollywood and the foreign media?

Hollywood does not ALWAYS make brilliant movies. Neither does France. Or any place in the world.

If you’re proud about the screening of Sarbjit, I can’t help you. Really, I can’t.

4. Kim Kardashian West at the festival

Iman Abdulmajid, the Somalian supermodel, quit fashion industry at the height of her career. Why? Because she was supposed to walk the ramp for a show being judged by Paris Hilton.

Iman saw these drastic changes taking place in the industry where establishments did not matter. Only the brand value did. So she quit.

I am not against KKW attending the festival. She is not a judge there. But I just hope Cannes follows some other ways to make us believe that it is not about the glamour in tinsel town, rather about art in itself.

At the same time, you have the Sundace Film Festival which is bringing amazing movies from around the world. In 2013, it had an official selection for a documentary called Fire in the Blood. The movie was so successful, especially in India that it soon became the longest theatrical run by any non-fiction feature film in the history of Indian cinema.

Cannes does not always produce such commendable feats. It is time, we start rethinking about the hegemony in film festivals.

5 Indian Films That Need To Be Re-Released In 2017