Home Social Opinions What Is ‘Digital Rape’? It’s Not What You Think It Is 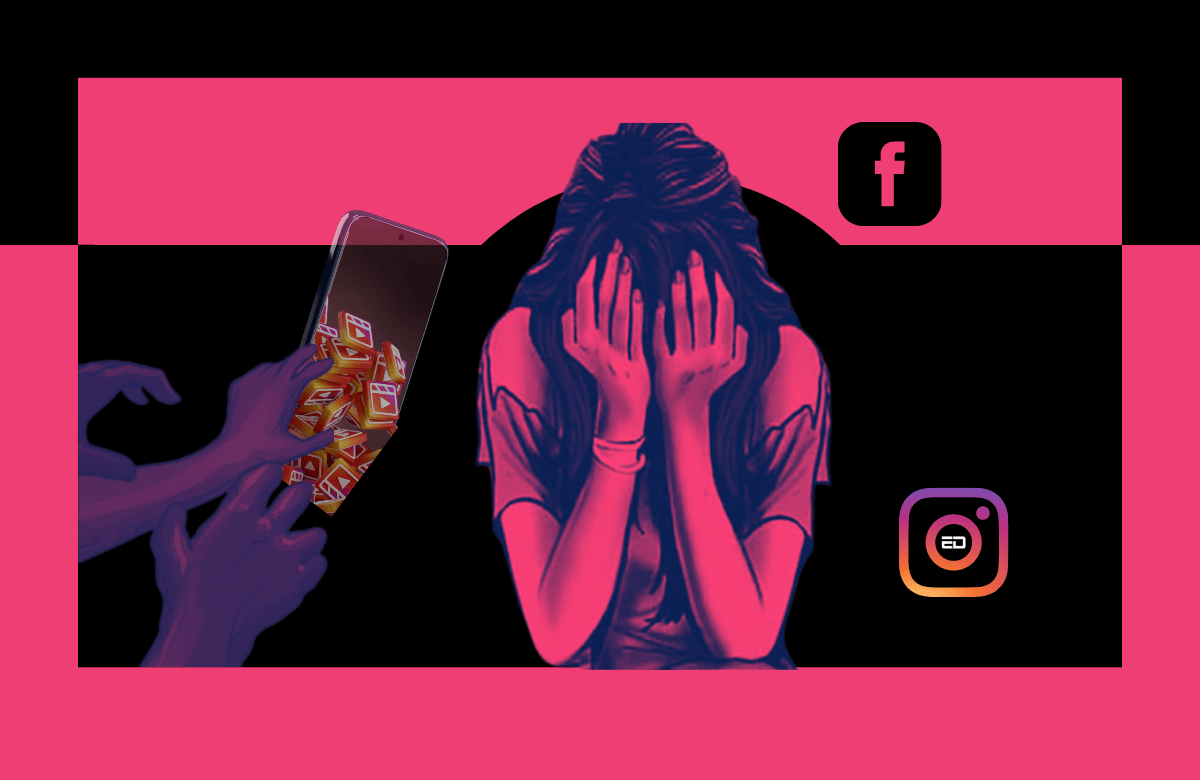 Every day there are always reports just reinforcing how unsafe women are in India. It seems that nowhere is truly safe for them, not the outside, and not even their own homes.

The recent case where an 81-year-old artist from Noida was arrested for the reported crime of ‘digital rape’ of a minor for over 7 years just goes to show the extreme levels of fear and feeling of unsafety that women in the country have to deal with every single day.

Given the fact that the country has till date not properly criminalised marital rape, along with the misogynistic society around us filled with victim shaming and blaming, always putting the onus of the crime on the women/victim and even outright deterring them from reporting it in the first place, truly makes one think.

The Gautam Budh Nagar Police on Sunday arrested an 81-year-old man who is apparently an artist by profession for the crime of ‘digital rape’ of a 17-year-old minor for over seven years.

The victim was the minor daughter of an employee of the accused’s who was a part of his office in Himachal Pradesh. The employee had sent his child to live with the man so that she could get good education in the city.

Additional deputy commissioner of police Ranvijay Singh has reportedly stated that “The girl was initially scared…in the past one month, she started recording the suspect’s sexual advances, mostly as audio files. She collected sizable evidence and shared her plight with a woman, who lived with the suspect who then lodged a complaint.”

What Is Digital Rape?

Digital rape, the phrase itself might make one think of it being related to the internet sphere or the digital world. Given the excessive digitisation of our world, it would not be uncommon to think in those regards, especially since sexual harassment through digital mediums does exist.

But this phrase is not referring to an online sexual assault, instead the ‘digital’ in the phrase refers to the fingers that people possess on their hands and feet. The ‘digit’ word that is also used for the human fingers is what the ‘digital’ from the word is pointing towards.

So basically, ‘digital rape’ means when a person forcibly and without consent inserts their fingers or toes inside another person’s private parts. The phrase came about since the English dictionary calls the thumb, toe and fingers ‘digits’ leading to the act being called ‘digital rape’.

The punishment for this crime according to Indian law can go anywhere from a minimum of 5 years of jail time to also in more severe cases being increased to 10 years or even life imprisonment.

As per reports 70% of such cases have near and dear ones committing this crime, as such, they are often not even reported in the first place.

Reviews Brand Voice - June 29, 2022
Kolkata, June 28: To curb the growing number of drug abuse cases in Kolkata, the city police has chalked out a plan to raise...