After having a long history of insensitive and impertinent conduct towards the transgender community, the Indian society is finally beginning to coexist with it and learn that the third gender is as normal and respect-worthy as others. 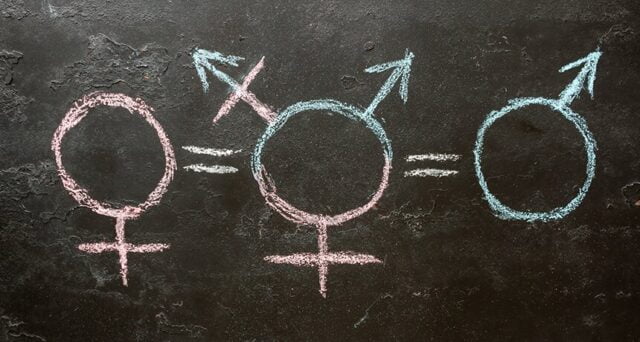 Latest among the several other uplifting decisions, that have been taken in recent times in favour of the previously side-lined transgender community, is a special move by the Noida Metro Rail Corporation Ltd.

The Delhi NCR transit authority has renamed its Noida Sector-50 metro station as ‘She Man’ station. The decision is intended to promote transgender rights in NCR. 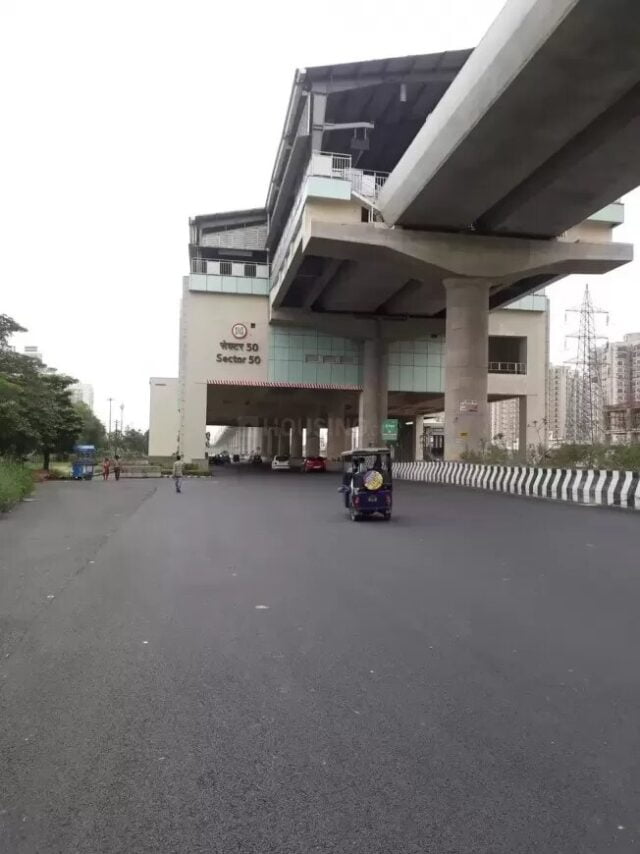 “As per Census 2011, there are 4.9 lakh transgenders in India out of which 30,000-35,000 stay in NCR. The move will be an important step in providing meaningful inclusion and participation of the transgender community,” said Ms Ritu Maheshwari, CEO of the Noida Authority.

Special Features Of The Station

The first-of-its-kind, trans-friendly metro station will primarily cater to the transgender community and will provide them with a convenient travelling mode. 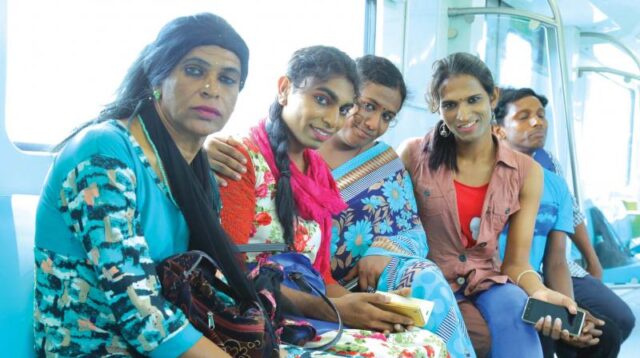 Besides this, the metro station will put forth various employment opportunities for the community members. Areas like ticket counters and others would be open to accepting services by them.

Noida Authority CEO also quoted about the plans of changing the restroom infrastructure and creation of a separate security check for the transgender community members at Noida sector- 50 metro station. 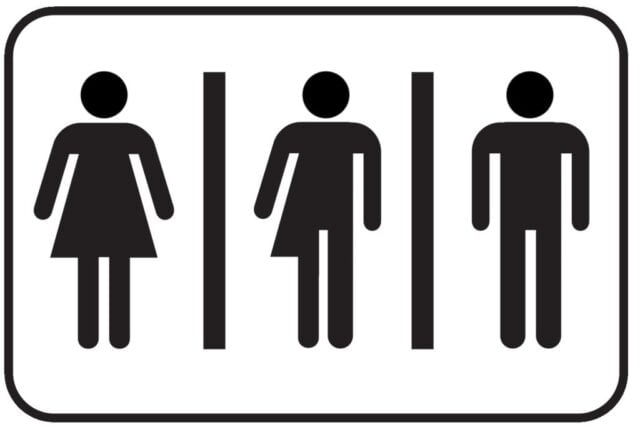 To enhance the effectiveness of the initiation, NMRC has also engaged in discussion with several NGOs who work for the transgender community. So, their challenges and day-to-day struggles could be highlighted and resolved and their metro travelling could be made into a better experience.

Debate Over The Name- She Man

Though the noble initiative of NMRC is highly commendable yet the intended public has not accepted the name of the station ‘She Man’ which was decided by the Board of Directors and various other stakeholders.

So, as the previously decided name is being considered as insensitive and insulting by the critics, NMRC has wholeheartedly invited suggestions for the new name for its laudable step aiming at the inclusion of the transgender community.

Noida Metro is now inviting suggestions for naming sector 50 metro station to be dedicated to members of trans community. It had earlier been named 'She Man' which drew ire from #TransRights activists. pic.twitter.com/r4w0ioHWoc

Update Regarding The Name

This is not the first time when NMRC has innovated its transit system for a socially constructive reason. This year, on the occasion of International Women’s Day, the provision of cost-free sanitary pads for women at 21 Noida metro stations was made.

NMRC also decided to name two of its Metro stations on Aqua Line- Sector-76 in Noida and Pari Chowk in Greater Noida as ‘Pink Stations’. Alongside, a promise of providing facilities like baby-feeding room, diaper-changing facilities, and a vanity-cum-changing room was also curated by the NMRC officials. 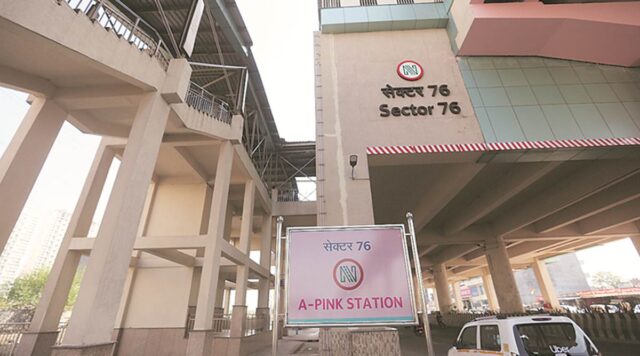 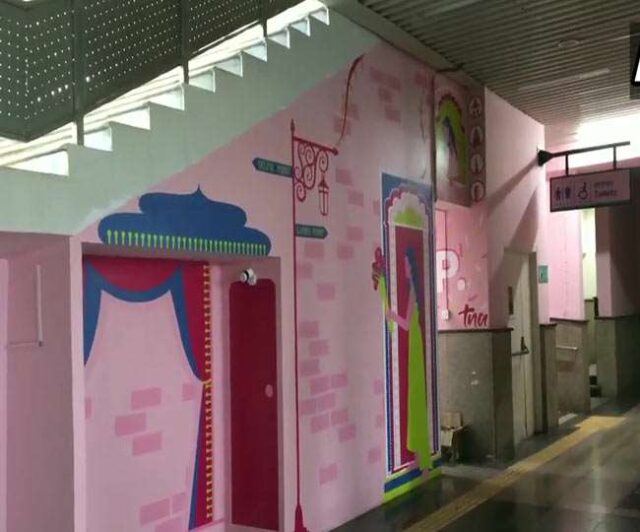 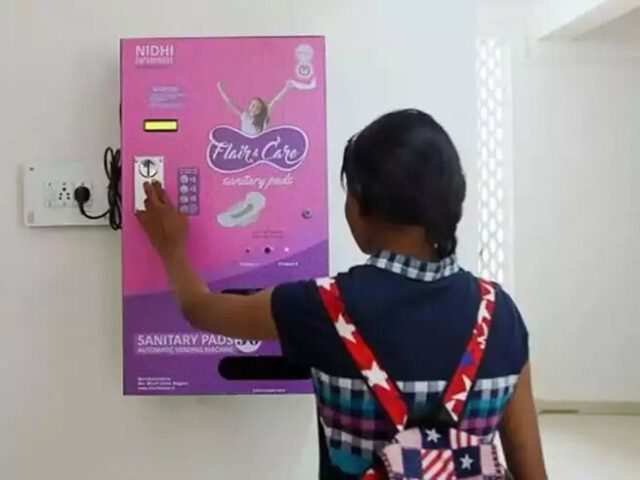 Every such initiative pushes society a step ahead towards becoming a culturally improved place to live in.

Types Of Women In Ladies Compartment Of Delhi Metro