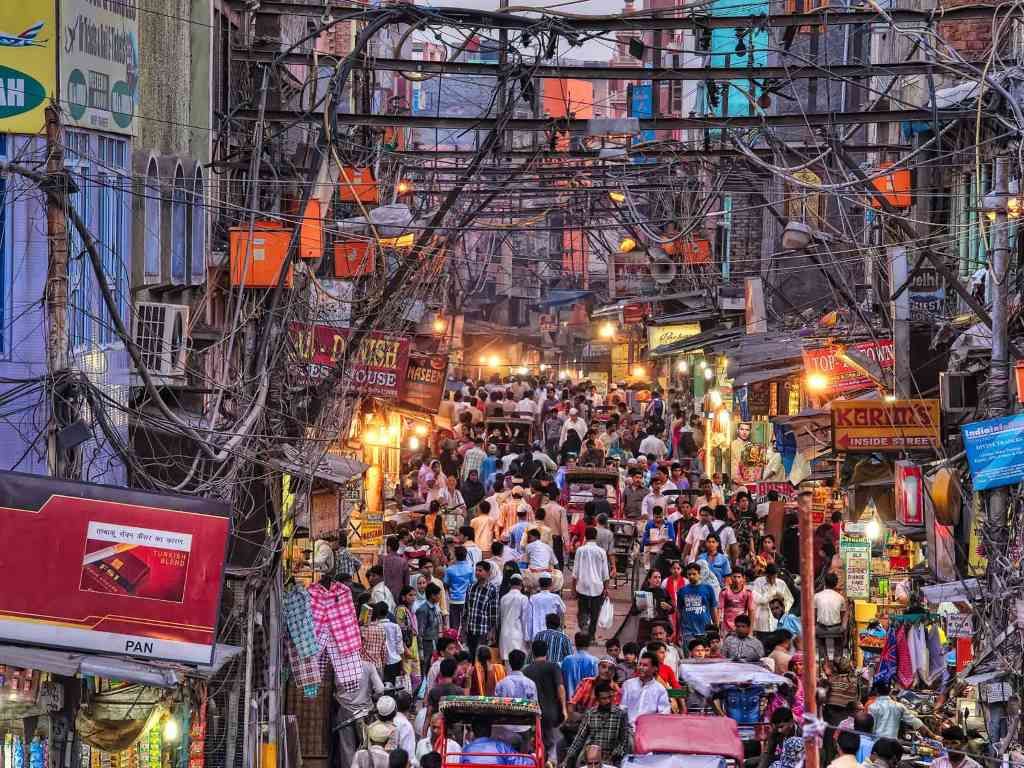 Situated 98 feet below the ground level, the Chawri Bazar metro station is an exclamation inducing part of the Delhi Metro Rail Corporation. Adding more to its uniqueness, the metro station is termed as a time machine. The reason behind its nomenclature may result in awakening and accelerating the traveller inside you!

After stepping out of the metro, the platform leads one towards a maze of escalators which effortlessly lifts one 98 feet above the ground. Equipped with all the modern amenities, the metro station seems ordinary until one begins their journey out of it.

It may quite amaze one when they take the exit from the deeply undergrounded technological masterpiece of the Delhi metro, to step on the streets of Old Delhi which pleasantly show off the centuries-old legacy, wrapped in their classic and primitive structures of buildings. 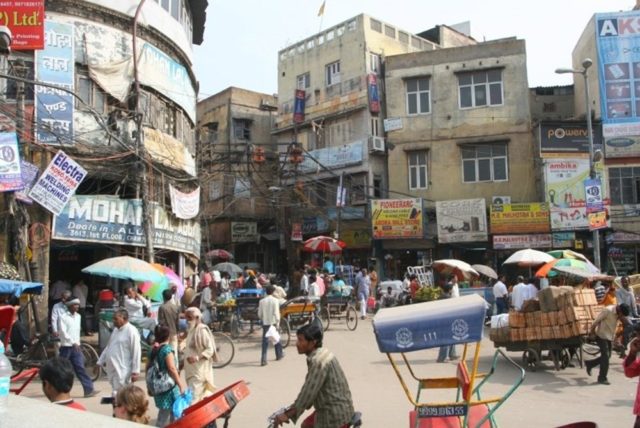 Most of the few remaining specimens of the Mughal architecture that Delhi still preserves are located in Old Delhi, that is situated at the centre of the nation’s capital.

A Delight for Your Taste Buds

The rugged streets of the Chawri Bazar locality uphold numerous street food vendors across it, that offer full-flavoured and mouth-watering snacks such as Daulat Ki Chaat, Chole Kulche, Gol Gappe, etc, which have already carved a niche for themselves.

The bumpy lanes of Chawri Bazar are the existing evidence of a long time that has passed away and the invisible footprints of all the major incidents and events that marked the history of Delhi. 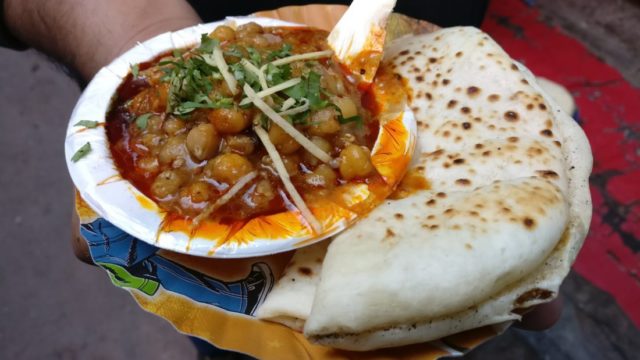 Either coincidentally or otherwise, whenever one throws a glance above their head, they will get to see several thick black wires tangled within each other as hair around a comb.

It’s still easier to untangle the latter but the bunches of tangled wires that swing between the ancient buildings since time immemorial have their own plight.

Also Read: When Parsis Are No Longer Being Eaten By Vultures On Expiry, How Do They Dispose The Dead? 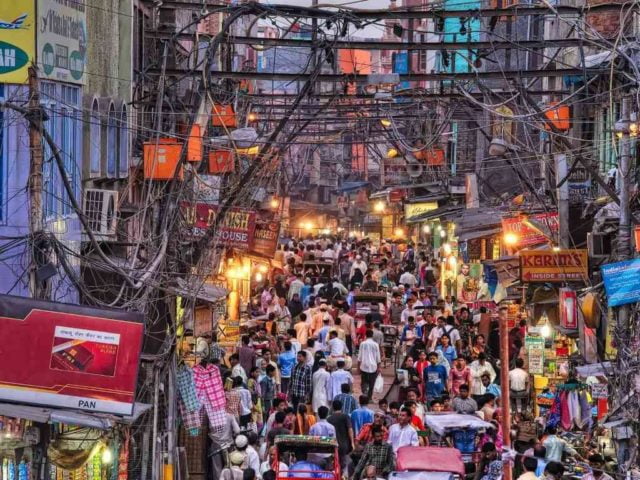 Old Delhi has remained a peculiar part of the nation’s capital due to its slow-paced movement towards modernization. So, whenever one steps out of the metro station and gazes at the long, bustling and ancient streets of Old Delhi ahead of them, they will feel as if the metro station acted as a time machine that transported them from the contemporary Delhi to the yesteryear Dilli!

The centuries-old buildings still stand headstrong on the ground but are gradually deteriorating. The perseverance of the Old Delhi is remarkable but as time goes by, it will also start starving for due attention and development.

Till then it is worth pondering upon how elegantly history and the contemporary ways of life blend with each other here and people satisfactorily co-exist with each other like the good older times. Old Delhi always gives me a good escape from the monotony of daily routine without burning my pocket.

So, I suggest that if you are someone who wants a sneak-peak into the ancient version of Delhi, Chawri Bazar metro station and some other ones on the Yellow Line of the Delhi metro like Jama Masjid, Chandni Chowk, etc, offer a great gateway.

IMDb Ratings And Comments Of Thappad Are Extreme On Both Ends: What Does It Say About The Mass Mentality?