We know the European Renaissance as a period that produced some of the greatest artistic and literary and scientific marvels.

The period was known as the “Golden Age”, as it was laid in contrast to the preceding Middle Ages, which were labelled as the “Dark Ages”.

The Medieval Ages did little in terms of artistic and cultural accomplishments.

And among what they did, there is one significant havoc they created that we just can’t overlook – The very ugly depiction of babies in Medieval Ages paintings. 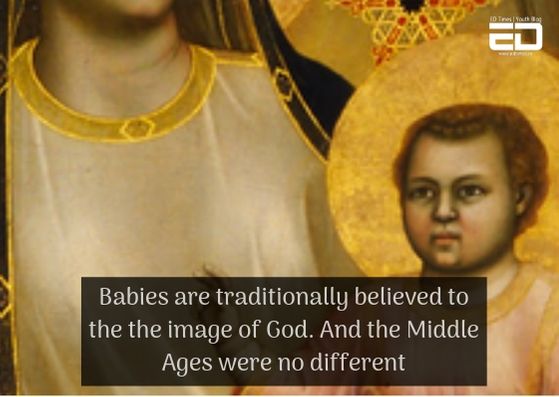 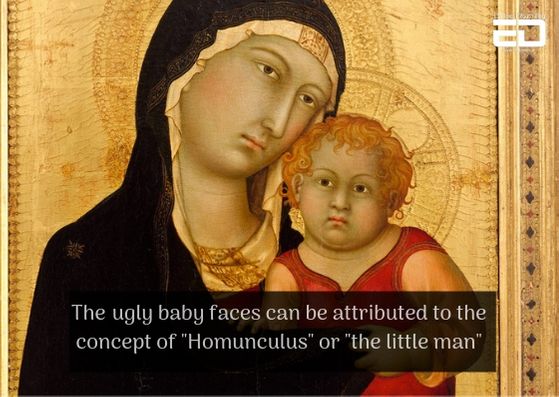 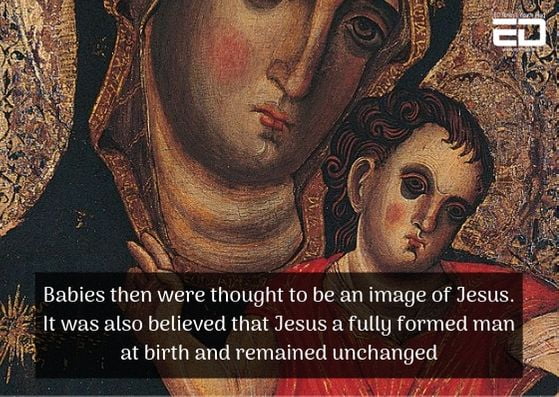 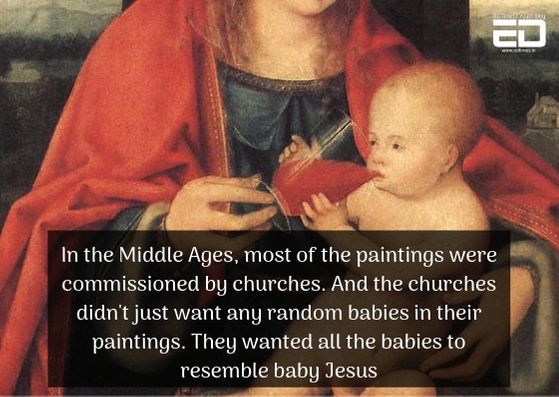 Also Read: How And Why Did Pak And China Finally Lend Support To India For A Non Perm Seat At UNSC? 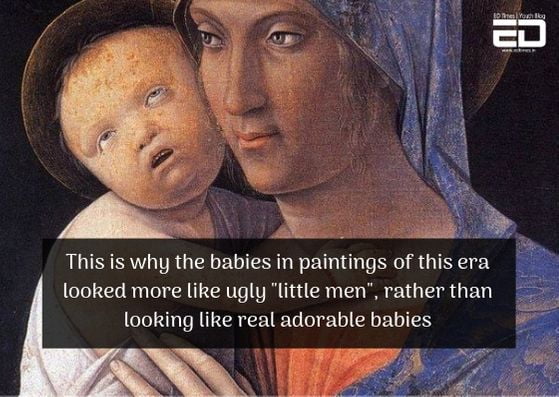 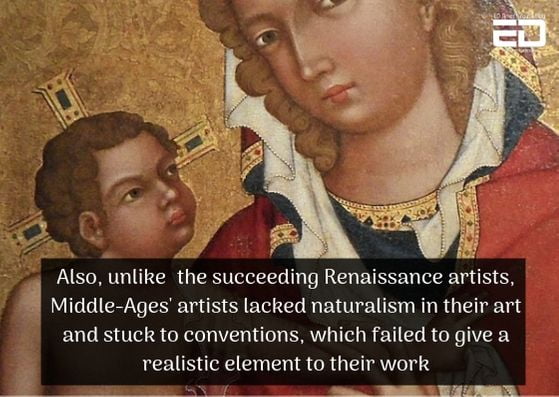 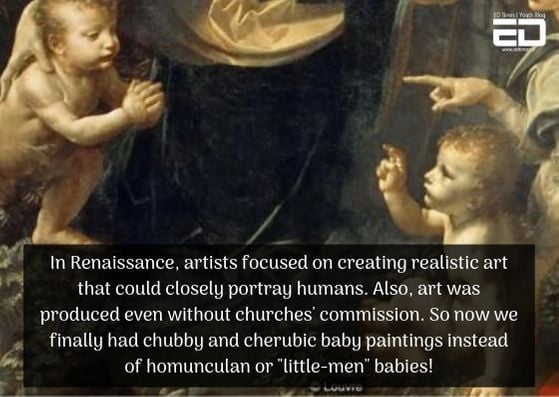