Home Politics The Most Controversial Laws In The Indian Constitution 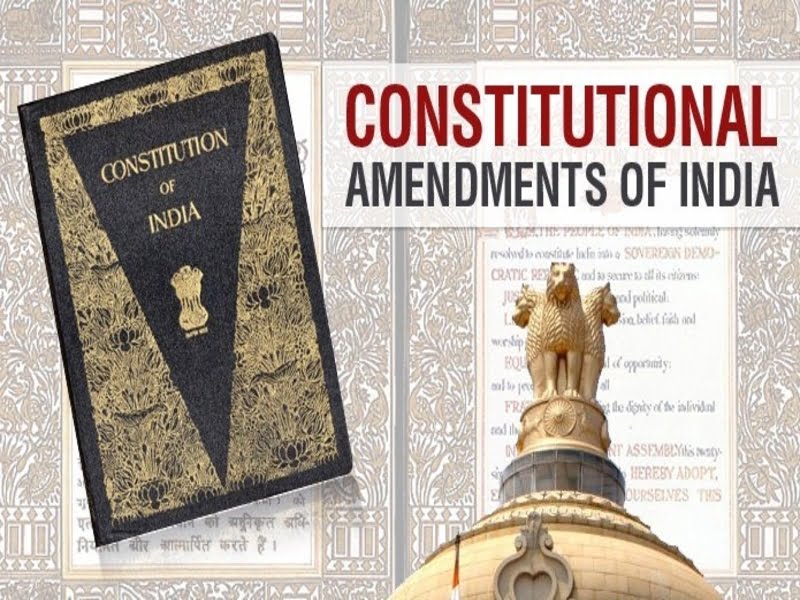 In a democracy, the policies by which a country is governed are defined by the representatives of the citizens in the government, ensuring that all sections of society are taken along on the path to the nation’s progress.

However, when it comes to the largest democracy in the world, i.e. India, there are bound to be differences of opinions over laws that directly and deeply affect the public. This often leads to stand-offs between the elected and the electorate.

Here are some laws in the Indian constitution that have been at the center of controversies.

It gives autonomous status to the state of Jammu and Kashmir. It stipulates that the other articles of the Constitution that gave powers to the Central Government would be applied to Jammu and Kashmir only with the concurrence of the State’s constituent assembly.

BJP National General Secretary Ram Madhav said that the Modi government is committed to repealing Article 370 of the Constitution on 29th June 2019.

Former Jammu and Kashmir Chief Minister, Omar Abdullah objected to this and said, “Long after Modi Govt is a distant memory either J&K won’t be part of India or Article 370 will still exist.”

This had the Indian constitution applying to the people of Jammu and Kashmir from then onwards. The action did result in a lot of protesting and anger against this decision and the region was put on lockdown, with Section 144 being imposed and internet and phone services being blocked. 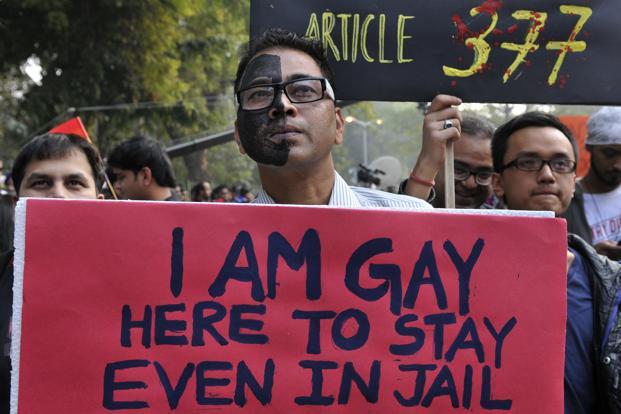 Section 377, a British-era law, criminalized any form of intercourse that was non-penile vaginal, deeming it to be “against the course of nature”. In a landmark verdict, the Supreme Court scrapped the controversial law on 7th September 2018.

“LGBT Community has same rights as of any ordinary citizen. Respect for individual choice is the essence of liberty; Criminalising gay sex is irrational and indefensible,” said the former Chief Justice Dipak Misra.

3. 42nd Amendment Of The Constitution

Imposed by Indira Gandhi during the time of Emergency, it attempted to reduce the power of the Supreme Court and High Courts to pronounce upon the constitutional validity of laws.

This faced widespread criticism and India was in turmoil for three years. Janta party after coming to power imprisoned Indira Gandhi and changed this amendment though not with full success. 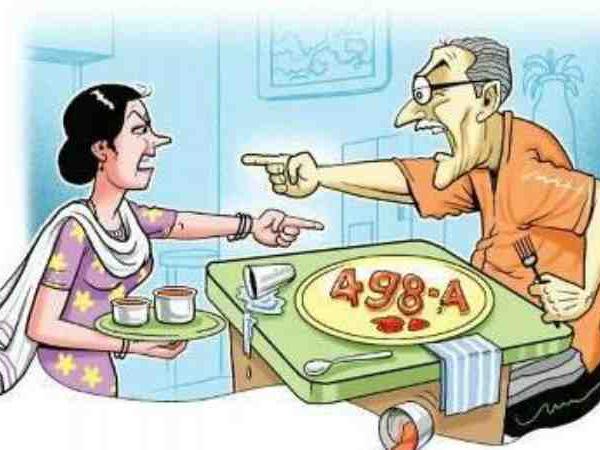 Passed by the Indian Parliament in 1983, Indian Penal Code 498A is a criminal law (not a civil law) which is defined as follows:

“Whoever, being the husband or the relative of the husband of a woman, subjects such woman to cruelty shall be punished with imprisonment for a term which may extend to three years and shall also be liable to fine. The offence is Cognizable, non-compoundable and non-bailable.”

Some women misuse this law against the husband and in-laws by filing fake complaints.

AFSPA was enacted in 1958 to bring under control what the government of India considered disturbed areas.

The Central government empowered the governors of the states and administrators of Union Territories to take a call whether the areas of that particular state or union territory is disturbed or not.

Many security experts bat for AFSPA whereas scores of academia, and human right activist, call for its abolition.

They argue that since armed forces misuse the provisions to kill people, the immunity given under AFSPA to armed forces personnel should be ended.

AFSPA has been implemented in the north-eastern states, Punjab and Jammu & Kashmir.

The fabric of democracy is woven by the accommodation of different ideologies and equal room for all. Thus, an evolving society should always challenge the rules that impede its growth and development.