Home Sports With The Ballon D’Or Winner Being Announced, We Look At The Winners... 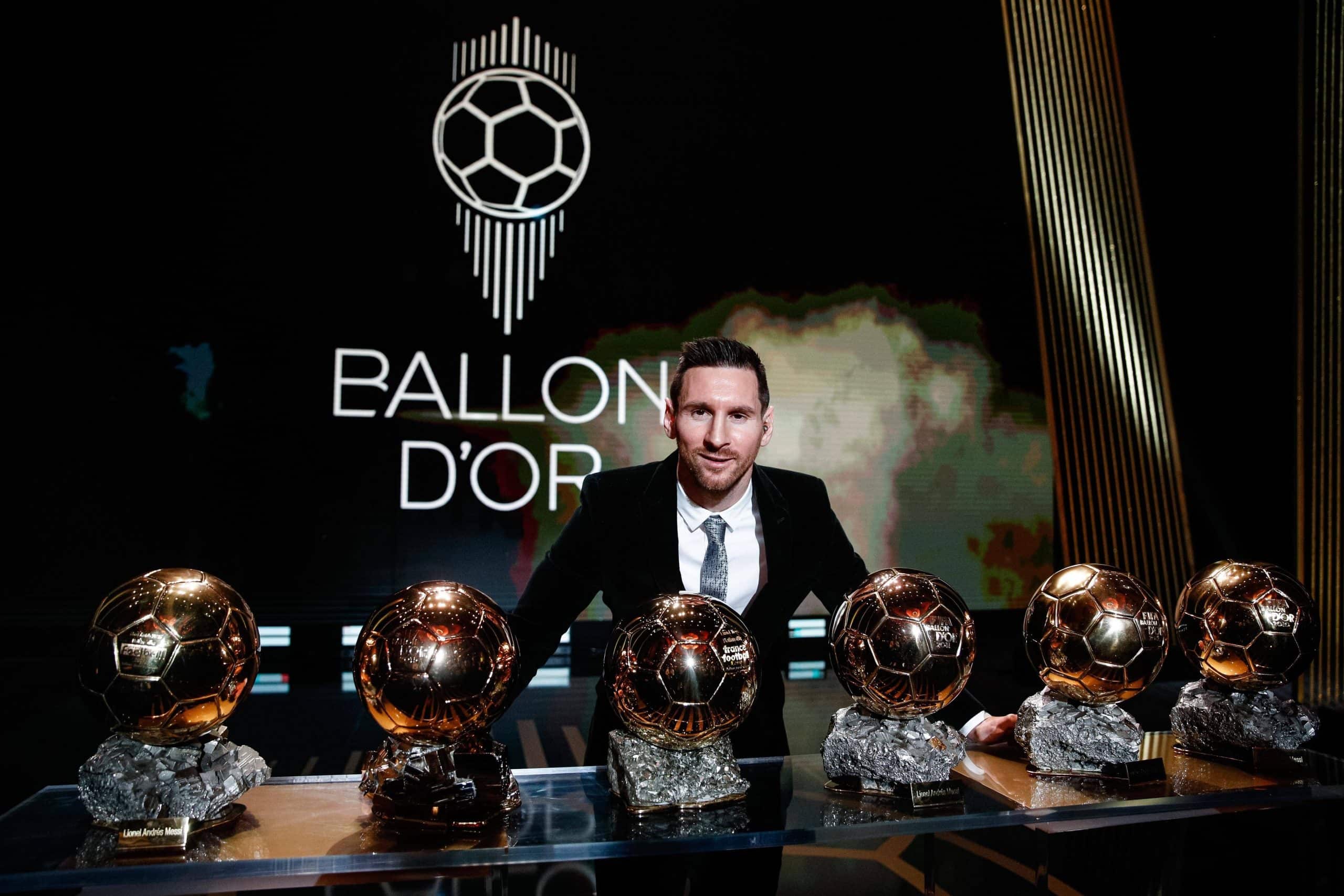 Every other year, the entirety of the footballing community stops and waits with bated breath as the best player of the calendar year is announced with amazing aplomb. Celebrations ensue as France Football magazine celebrates the bests.

A myriad of players set their differences aside as they won awards of varying degrees. As the curtains for the Ballon d’Or celebrations drew to a close, Lionel Messi emerged as the emblematic beacon of modern football.

Although regarded as controversial by a certain crowd of people, Messi was as graceful as ever when accepting the award. However, it does sound a bit wild to imagine that folks at France Football came up with a new award to work as Robert Lewandowski’s tear platter. Thus, with that out of the way, we look at the victors from the past decade and see if they truly deserved the spot.

It probably will be deemed as cheating but in my defense, the 2020 Ballon d’Or never happened so it’s only fair to pull up 2010 to balance things out as everything should be.

The very beginning of the decade saw the three Barcelona legends, Messi, Xavi and Iniesta, sitting side by side with each other, complementing the podium as they did on the field. 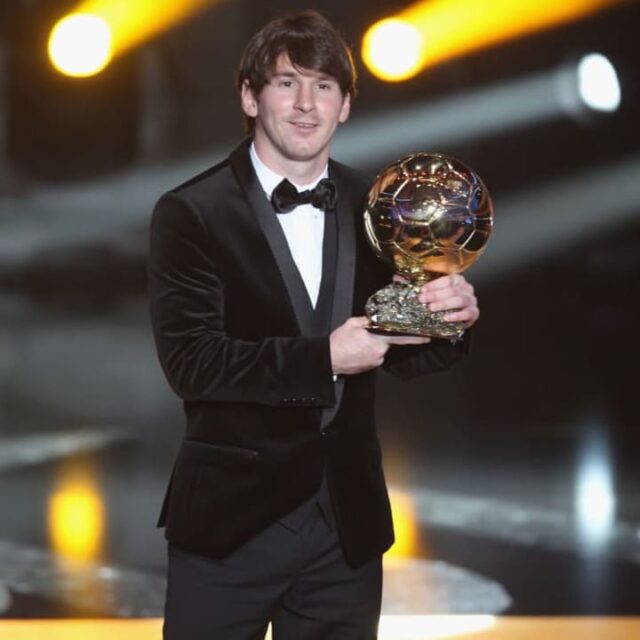 With Xavi and Iniesta in the second and third positions respectively, the Ballon d’Or went to Messi for a tantalizing season, accumulating 60 goals in all competitions for both club and country.

However, his claims felt disheartening, to say the least, owing to Wesley Sneider’s incredible season with Mourinho’s Inter Milan. Ending the course of his footballing season for the Ballon d’Or with 5 titles.

A fantastic season for the Blaugrana man as he made the entire world stand and gasp in awe of what the little magician was capable of. He led the Barcelona team to conjure an amazing trophy cabinet successfully winning every other cup barring the Copa Del Rey, which could have led to another amazing sextuple. 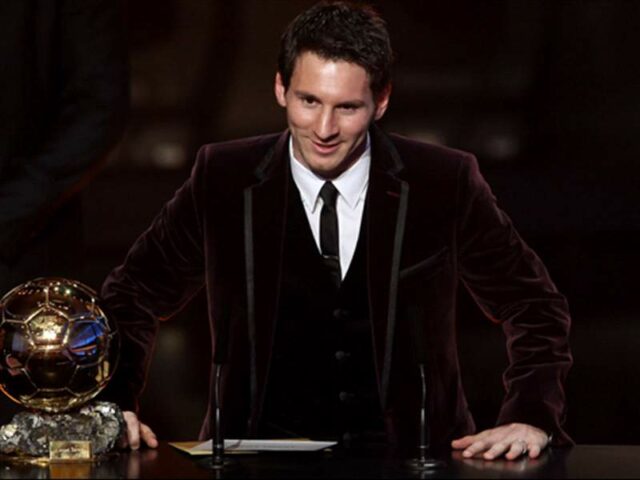 Although Messi’s claim to the Ballon d’Or stayed as pertinent as ever during that season, it was Cristiano Ronaldo that broke all the records. Garnering an able foot in the Los Blancos, he made an amazing run of 53 goals in 54 matches in all competitions, beginning a trend that would be normalized for years to come.

Who Deserved It: Lionel Messi (FC Barcelona; it is impossible to argue against a season as incredible as his) 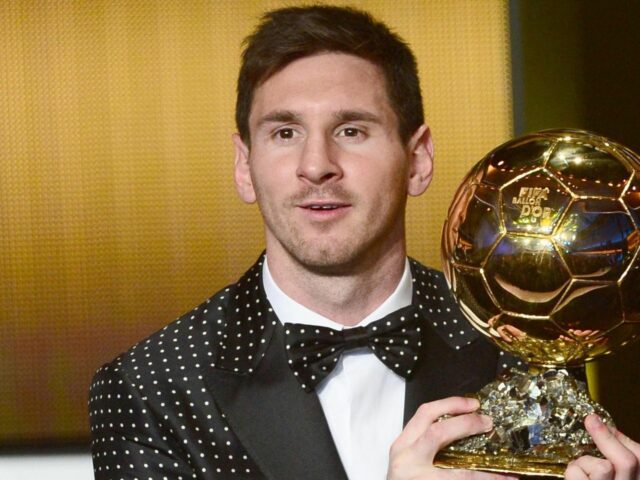 This was a no brainer, in my opinion. Although fairly dry on the title side of things, only being able to secure the Copa Del Rey, individually no footballer then or hence has been able to match the brilliance of the magician. Ending the calendar year with 91 goals, it was as Roy Hudson had once said about Messi’s compatriot, Cristiano Ronaldo, his season was “a wet dream of orgasmic proportions.”

Who Deserved It: Messi (FC Barcelona)

If there is one man who comes close (and sometimes becomes better) than Lionel Messi is Cristiano Ronaldo, or as he is affectionately known, CR7. His focus and drive on the ball is almost unparalleled and the fact that he does it day in and day out only drives the point home.

Although Real Madrid ended trophyless, it would be fair to state that it was through Ronaldo’s bravado that they stayed afloat through the season as he conjured 75 goals in 65 games for club and country. 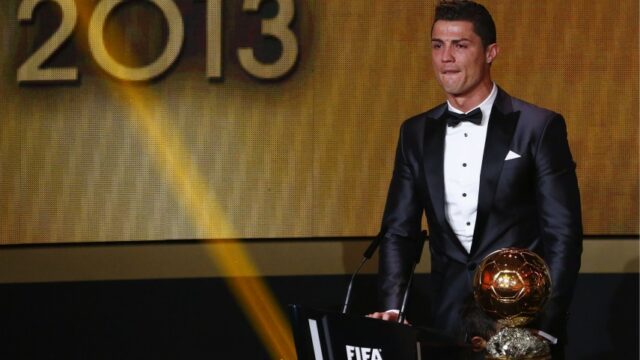 However, it was Ribery who felt that he deserved the award as he had, quite rightly, had a truly impressive season. The trophy cabinet had never looked better and his partnership with Robben was a stuff of legends. To put matters into perspective, Bayern secured 5 trophies alongside a treble, securing the Bundesliga, DFB-Pokal and the UCL.

It was a year studded with titles as Cristiano Ronaldo laid claim over the honor. Although he had a humdrum stint with his national team owing to a knee injury, it was never in doubt that his stint with the Blancos would be the stuff of legends. He secured an amazing 48 goals and 13 assists across all competitions. 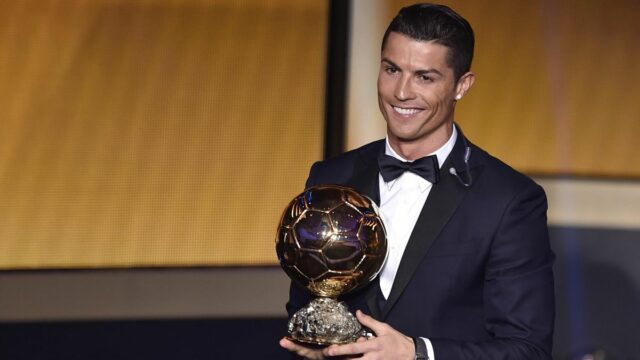 However, it must be stated that Manuel Neuer had a significant claim over the title as well as the Germans had successfully secured the World Cup in the very same year. However, it was his Champions’ League display that made his claims fairly difficult. 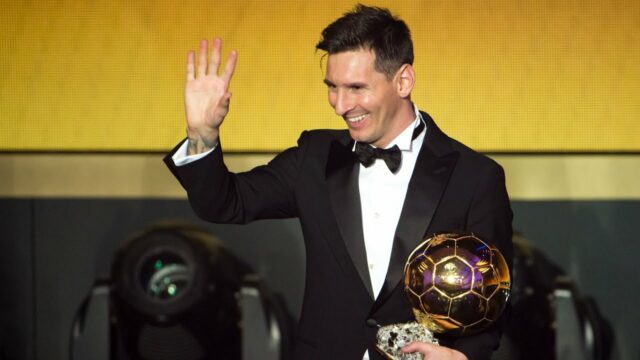 Another no-brainer as Messi ended his term for the Ballon d’Or with an amazing 5 titles to his name, capitalizing on the goal scoring department as well as he emerged as the top scorer in the Champions League. The other nominees were miles away, the closest being his rival, Cristiano Ronaldo. 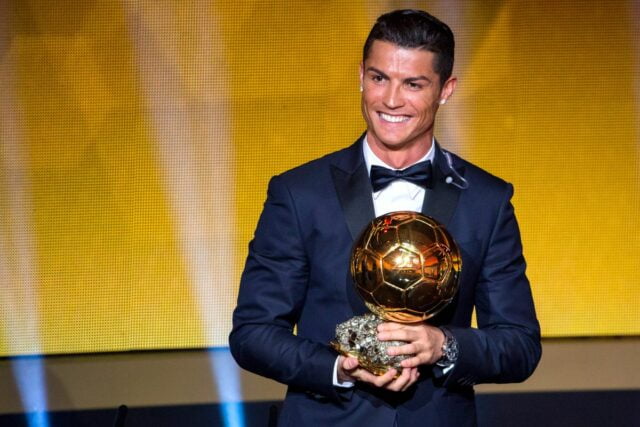 On the surface level, most would argue that Messi deserved the award owing to his superior stats by securing 58 goals and 32 assists in 61 appearances.

However, it was Ronaldo’s decisiveness on the grandest stages that secured him the award as he ended the season with an inspiring UCL show and a European Championship with his national team. Coupled with that, he also secured an equally amazing 51 goals and 17 assists in 55 appearances. 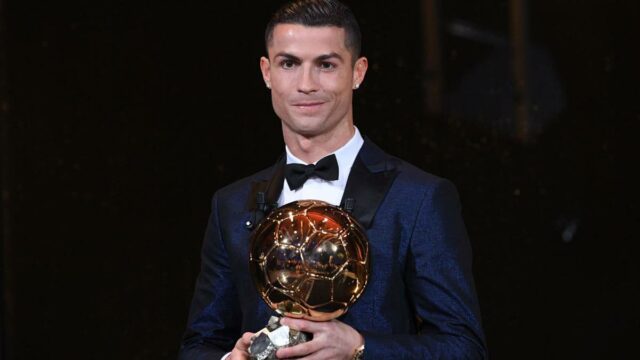 Another delicious year for the Portuguese, as he effectively scored 42 goals across all competitions during the 2016-17 campaign. His effortless demeanour on the ball led to another awesome year for Ronaldo as his bravery on the ball led to Real Madrid securing a Champions League and La Liga double.

Following him closely was Lionel Messi, however without the silverware to speak for his performance, it is only fair to let Ronaldo take the win. 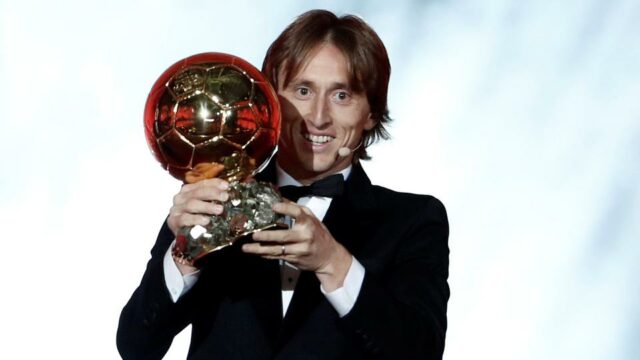 The only player whose kit does not grace the names Messi or Ronaldo, had effectively swooped in to make his claims for the Ballon d’Or for the World Cup year. Many have argued that his win was undeserved and it should have gone to either Ronaldo or Griezmann, for their displays for club and country respectively.

However, Modric had effectively conquered both the international stage and the club stage, leading his Croatian team alongside cruising along the Los Blancos. An easy win in my opinion.

Lionel Messi’s claims for the trophy were as strong as ever with Barcelona securing a hard-fought claim to the Spanish League crown owing to his show of brilliance. Ending the year with an astounding 63 goals for club and country. However, it is also fair to state that Virgil Van Dijk deserved the award as much as Messi owing to stats that seem towering even now. He was the wall that defended the Liverpool crest and made the cruise to a UCL win all the more easier while also, helping Liverpool maintain an easy lead on the EPL table.

He probably wanted this to happen so it’s inclusion for inclusion’s sake.

If you have other opinions, feel free to flood the comment section.