Home Sports The Story Of Real Kashmir FC Is So Inspiring, As If Right... 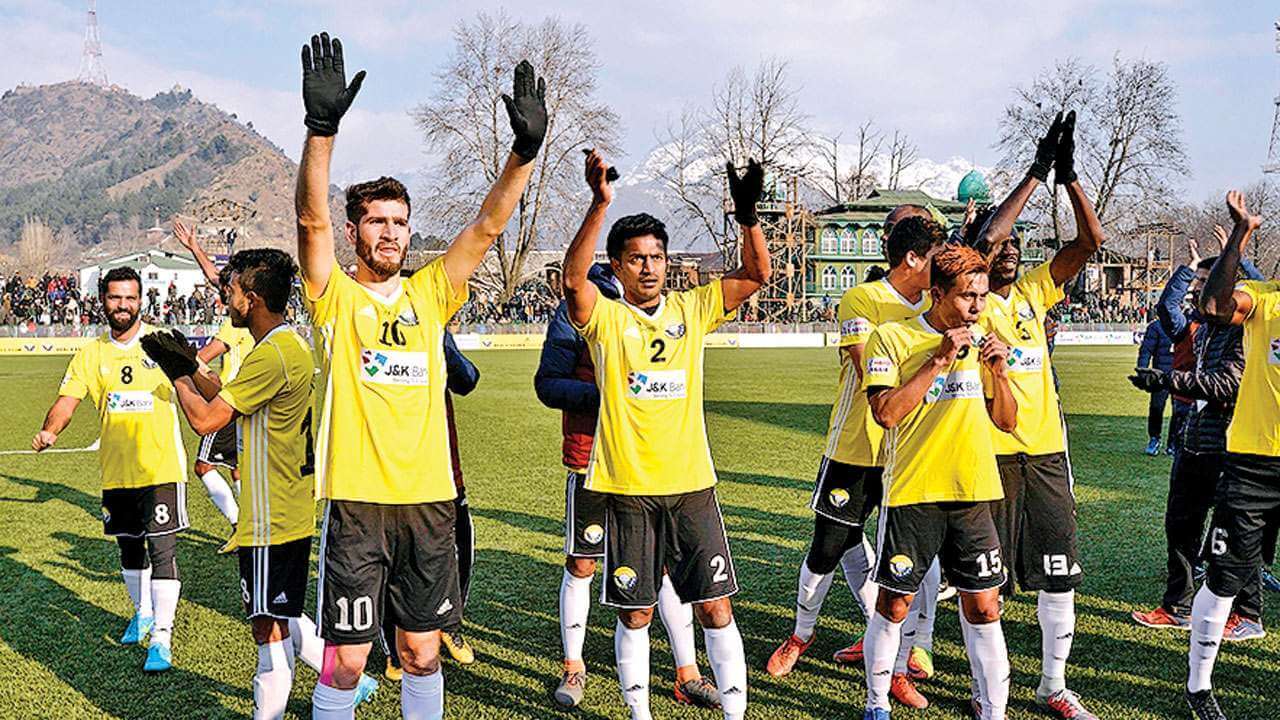 A football club is much more than 11 players playing on the field to win and Real Kashmir FC represents something even more.

Real Kashmir FC is not the first small club to make it into the big league in a short time, there have been a few others like Aizwal FC, Minerva FC and Shillong Lajong FC. However, Real Kashmir FC has more on their hands than just playing football.

The club has to bear the burden of bringing Kashmiris together and that’s what the club has been doing right from its formation. Real Kashmir FC has been co-founded by Sandeep Chattoo, a Kashmiri Pandit and Shamim Meraj who is a Muslim.

The club, although technically was founded in 2016, inception of the idea of forming the club was right after the devastating 2014 floods of Kashmir when the entire valley was submerged underwater. 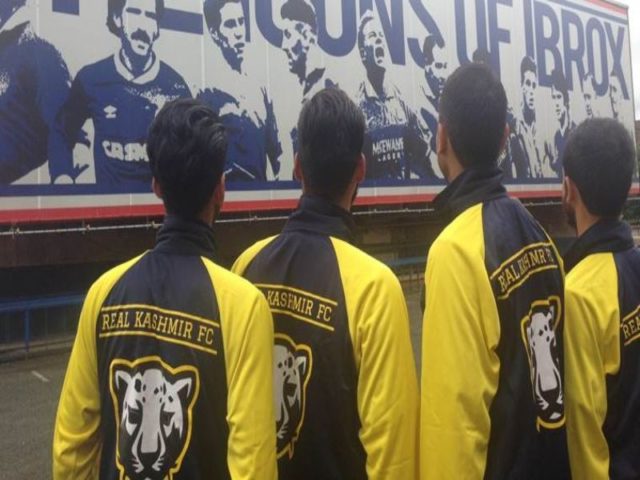 Real Kashmir FC had not played a single match in the local league but represented their state in the 2016 Durand Trophy because almost every other known club in the state had rejected the offer due to unrest between people and the government of Jammu and Kashmir after the alleged encounter of Burhan Wani.

The tournament was terrible for them as they did not register a single win and were thrashed by Dempo with a scoreline of 9-1!

This club, like in every story, learned from their mistakes and started their preparation early for their season in the second division.

They hired ex-Rangers star David Robertson as their coach who was a find of none other than Sir Alex Ferguson.

The Coach Almost Backed Out:

David Robertson had never been to India before and imagined Kashmir to be all hot and humid, but when he landed in Kashmir there was snow the next day.

The electricity and power were cut due to heavy snow at the time of his visit and David wanted to leave the country for good. 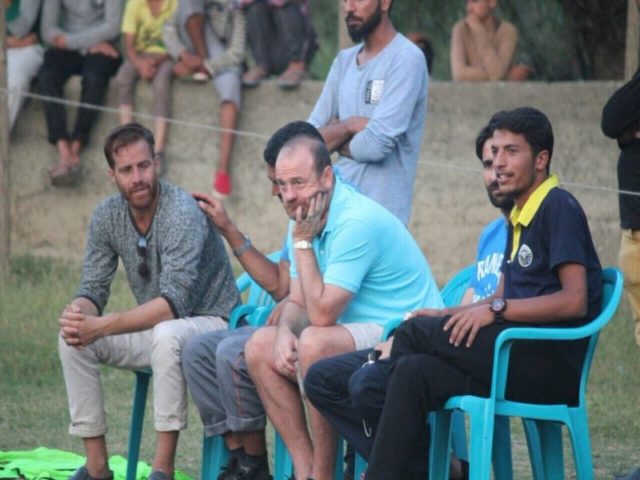 Related: The Most Offensive Chants In Football

The owners, however, convinced him to stay somehow and the gamble paid off as now in his own words David has four ready job offers.

Thankfully David has decided to stay with the club and has stated that he will not leave until the day he feels he is not the right person for the job.

He has even called his 23-year-old son from Scotland to play for Real Kashmir FC on a full-time contract.

Real Kashmir Makes It To The Top:

Real Kashmir defeated Hindustan FC in the playoffs to move to the country’s premier league, the I- league.

They lost their pre-season friendly match to ISL team Mumbai City FC before the start of the current I-league season but they opened their season with a win against the defending champions Minerva FC at their home.

Adidas has also announced its partnership with the club which will not only help the financial situation of the club but also boost their morale.

Real Kashmir FC will be almost impossible to beat at their home as no I-league team has ever played in the drastic weather conditions the state has to offer.

The club owner wants to make Real Kashmir FC the club every youth in Kashmir aspires to play for and support them.