Parag Agrawal has become another Indian to join the list of Indians as CXOs in global companies. He has replaced Jack Dorsey, the co-founder of Twitter, as the CEO of the company. Twitter is one of the biggest social networking sites, and this feat is a pretty big deal for not just him, but all the Indians.

Jack Dorsey broke the news of him stepping down from the position of CEO on Twitter. “I’ve decided to leave Twitter because I believe the company is ready to move on from its founders,” he wrote.

He ceded the prestigious position to Parag, the company’s former CTO (Chief Technical Officer). “My trust in Parag as Twitter’s CEO is deep. His work over the past 10 years has been transformational. I’m deeply grateful for his skill, heart, and soul. It’s his time to lead,” he said in his email.

So, what is it about Parag that made Twitter’s co-founder leave his company in his hands? Here’s everything you need to know about him: 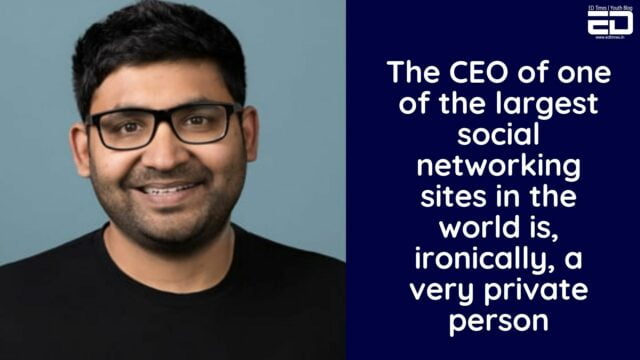 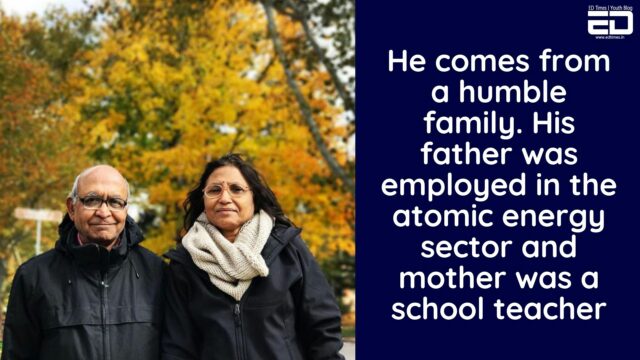 Parag has been a bright kid ever since his childhood. 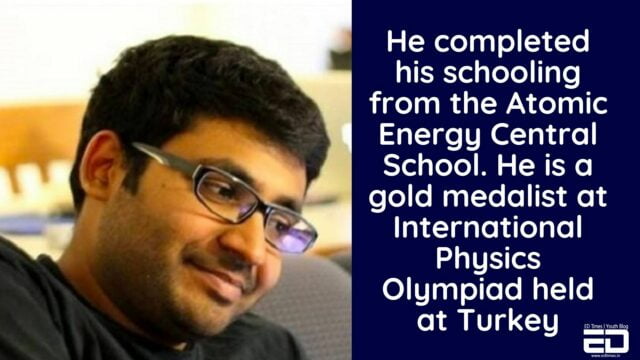 Read More: This Is How IITians Are Having A Ball After Parag Agrawal Takes Over As Twitter CEO 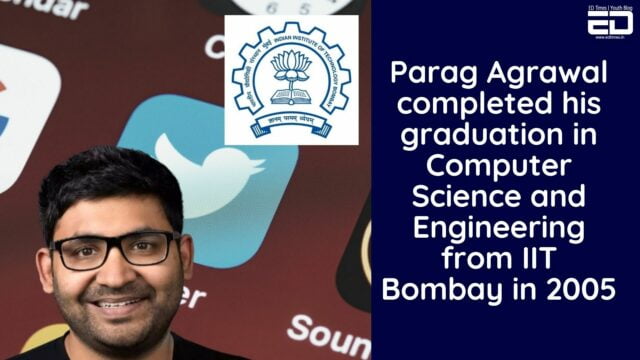 He secured 77th rank in JEE, an incredible achievement for any engineering aspirant. His alma mater professor remembers, “He did two courses with me and, if I remember correctly, he graduated as the department topper.” 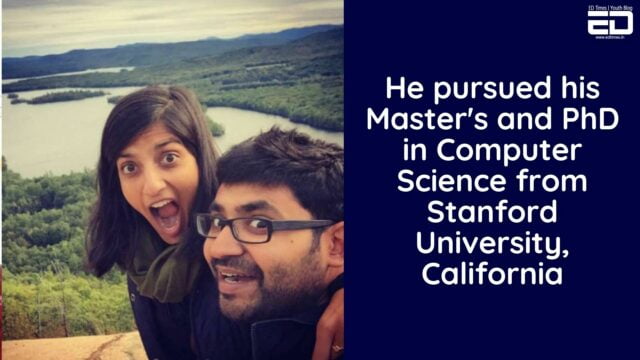 His direct senior from Stanford fondly recalls him as having a strong grasp on mathematical concepts that made him stand out in his lab. 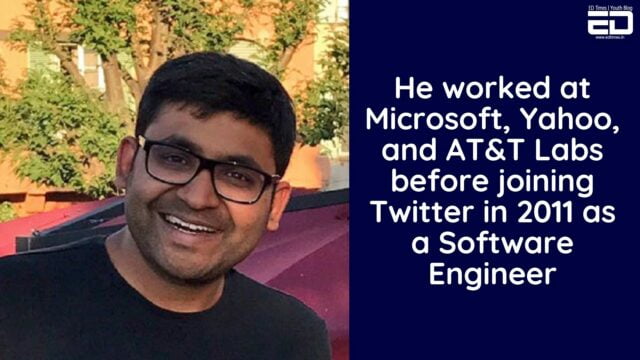 Parag started working soon after moving to the USA. He joined Twitter in 2011 and was responsible for handling the AI aspect of Twitter. He also led the Bluesky initiative of Twitter, having a vision for decentralized social media. 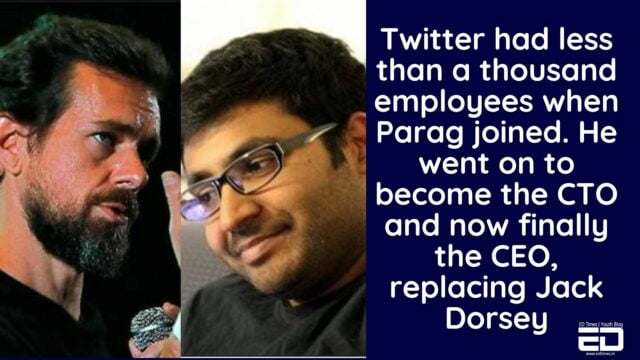 He was anonymously chosen as the next CEO by the board of directors at Twitter. 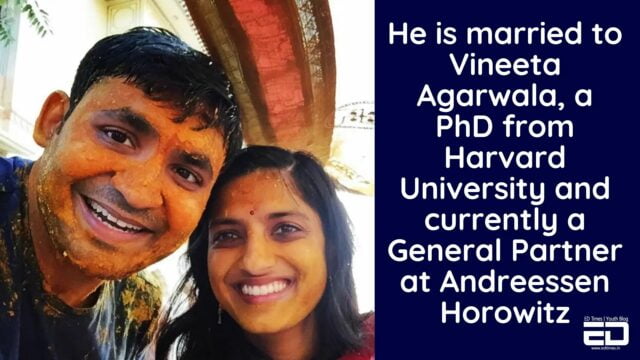 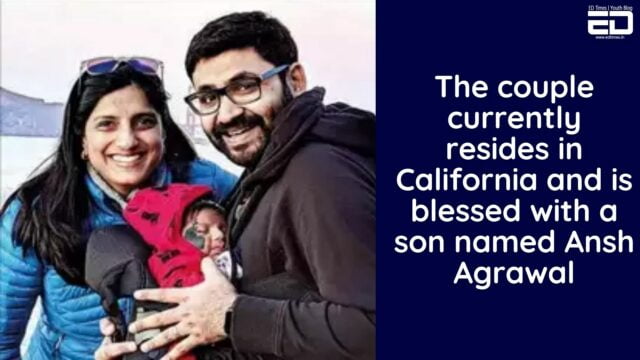 One of the biggest challenges for Parag would include dealing with the content censorship issue with the Indian government. Being a rational and probing person, as Jack Dorsey calls him, we’re sure that he has big plans up his sleeves for Twitter.