Home Social Opinions What Wrong Has Twitter’s New CEO Parag Agrawal Committed To Get Into... 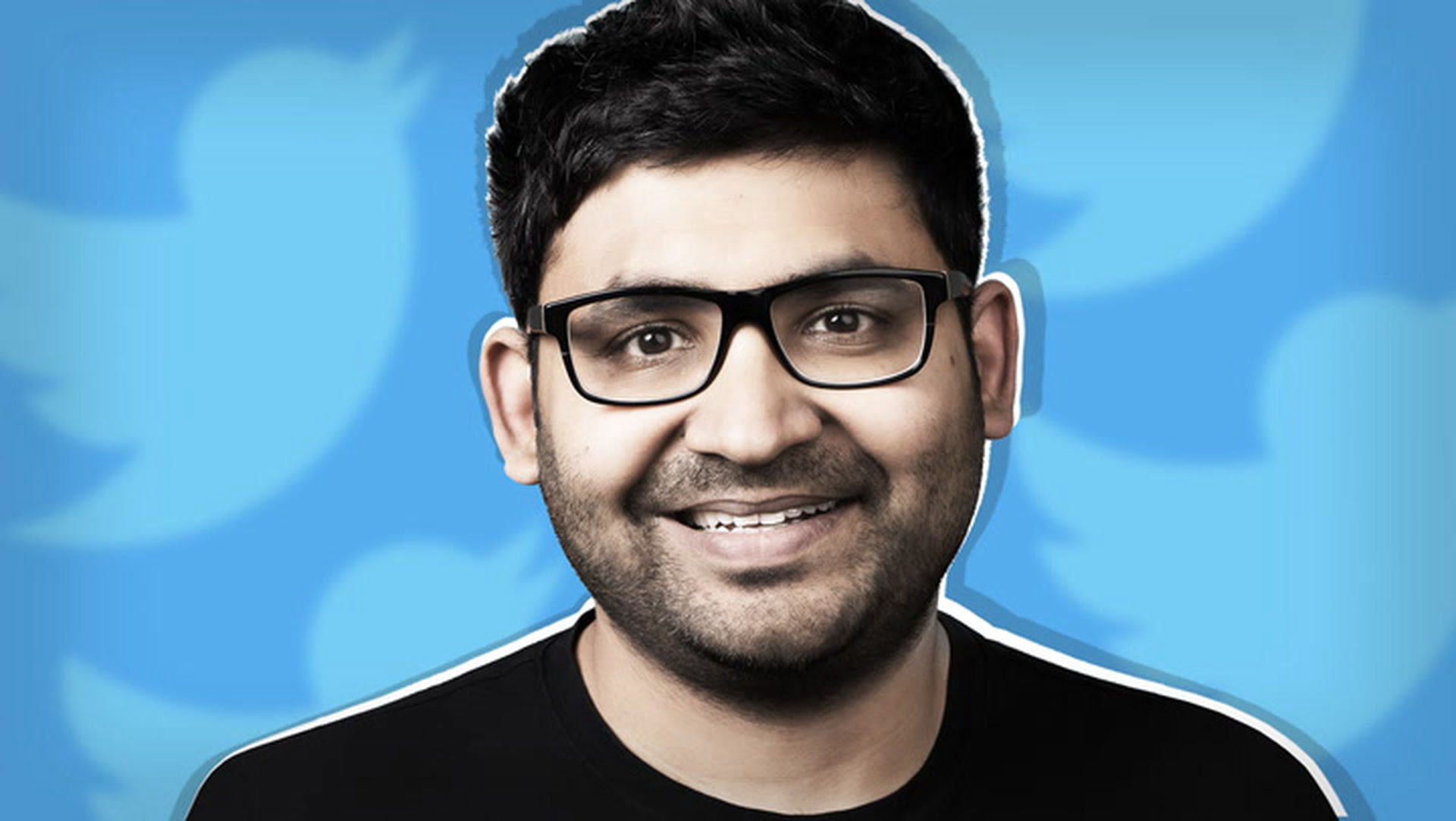 Right-wing trolls and media sources claimed to have found a decade-old message from Twitter’s new Indian-American CEO, Parag Agrawal, which they claimed looked to suggest he believed all white people were racist.

The tweet, which was posted on October 26, 2010, before Agrawal had even joined Twitter, read: “If they are not gonna make a distinction between Muslims and extremists, then why should I distinguish between white people and racists?”

However, Agrawal emphasised in the post that he was just quoting comedian Aasif Mandvi, who said something similar on the Daily Show.

Who Is Parag Agrawal

Parag Agrawal, 37, an IIT-Bombay graduate who took over as Twitter’s new CEO from Jack Dorsey, would be paid a $1 million annual salary plus bonuses, according to a filing with the US Securities and Exchange Commission (SEC).

In addition, Agrawal will get $12.5 million in restricted stock units (RSUs) that will vest in 16 equal quarterly increments beginning February 1, 2022, as well as performance-based restricted stock units in April 2022. Agrawal received RSUs and PRSUs early this year, according to Twitter, but no specifics were provided.

In recent years, he has sold hundreds of millions of dollars worth of stock in Square, a digital payments company. Dorsey co-founded Square in 2009, and the company’s market worth of $98.2 billion is more than quadruple that of Twitter’s $37 billion. Dorsey presently owns approximately 11 per cent of Square and approximately 2.26 per cent of Twitter.

He began working for the social media company in 2011 and has been its Chief Technology Officer (CTO) since October 2017.

Why He Landed In A Controversy

This is the brand new ammunition that conservatives have gotten their hands on. They’ve long accused Twitter of restricting them, and because Agarwal is Dorsey’s legatee, they’ve worked themselves up into a tizzy, fearful that the social media network might crack down even harder.

Jack Dorsey, the founder of Twitter, stepped down from the role on Monday, handing over the reins to Indian-American Parag Agrawal.

With this, Twitter now has two Indian-origin executives at the head, including Vijaya Gadde, the company’s policy and safety lead director.

Many are claiming that Twitter has appointed a racist at the helm, thus making the matter more controversial than it actually may be.

The IT world as a whole lauded Agrawal’s meteoric rise through the Silicon Valley tech ecosystem, where he went from software engineer to CEO in just under 11 years. Agrawal acknowledged this in an email to his colleagues, thanking Dorsey for his advice and support. “I started working here ten years ago when there were fewer than 1,000 people.”

“I’ve walked in your shoes, I’ve seen the ups and downs, the challenges and obstacles, the wins and the blunders,” he wrote, adding, “While it was a decade ago, those days feel like yesterday to me.” But, above all, I see Twitter’s enormous effect, our continuous progress, and the amazing prospects that lie ahead of us.”

Following the discovery of his 10 years old tweet which was supposed to be sarcastic, he apologized and clarified himself to most of everyone who was tweeting against him.

Agrawal, meanwhile, posted a message on Twitter on Twitter’s “amazing influence, our continued success, and the tremendous opportunities ahead of us.”

He continued, “I joined this company 10 years ago when there were less than 1,000 employees.” “What we can do together has no bounds,” Agrawal remarked.

It’s fine to misinterpret things, but assuming your misinterpretations to be facts is problematic.

Agarwal, said as a reply to a tweet against him, “I am amused by people that pass judgement on people for passing judgement. I was attempting to do the same to amuse myself.”