I have always found social media to be a bizarre place. It’s where people fight (regional, political, religious debates), but also where they unite (remember how people united during the second wave of COVID-19 for the same cause). You find the stupidest comments here, but also the most creative ones.

The new Twitter trend of “Product Idea” is all about the latter. People use iconic Hindi web series and movie dialogues as product taglines. The trend is going viral on Twitter and the ideas are truly admirable. 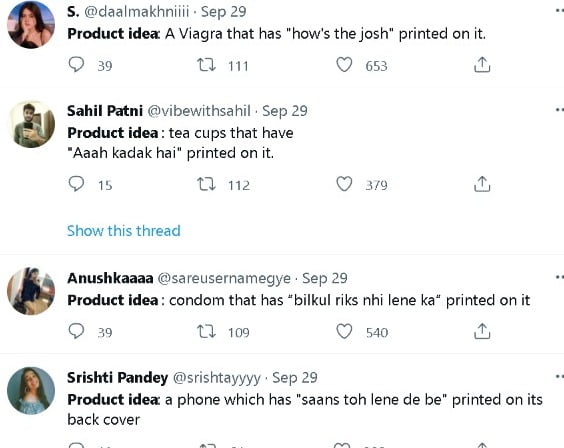 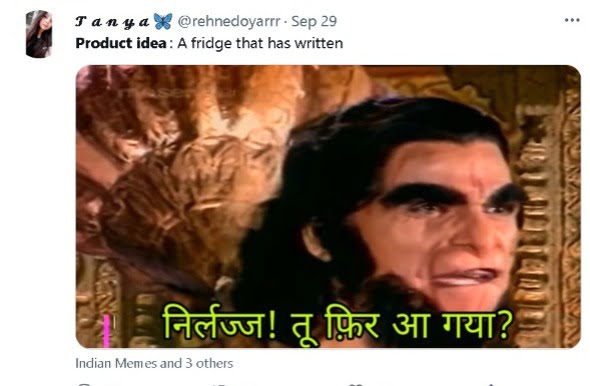 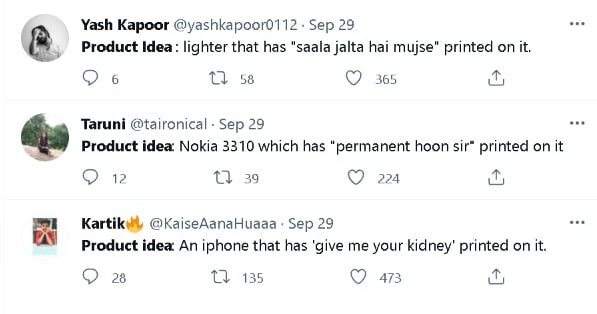 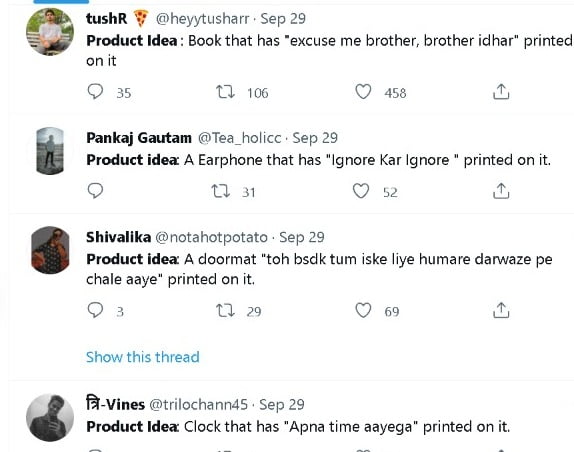 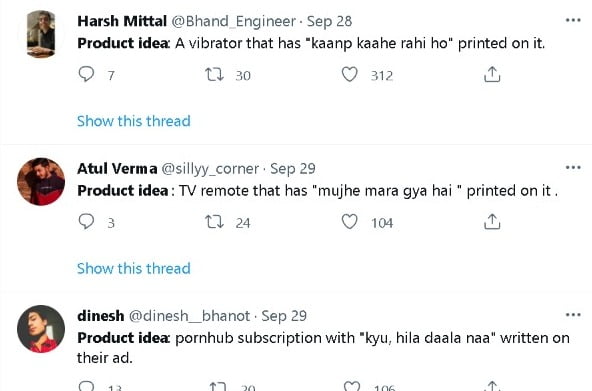 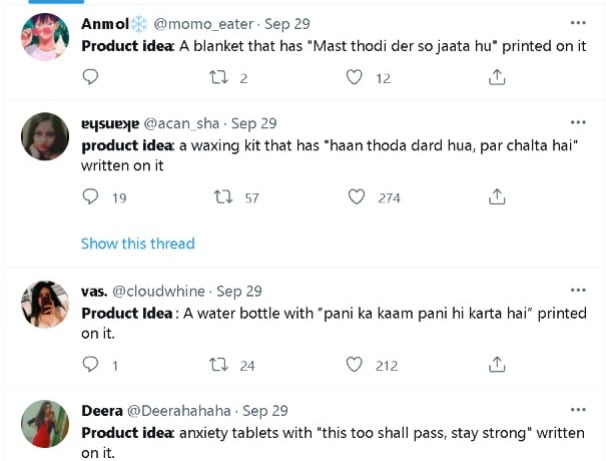 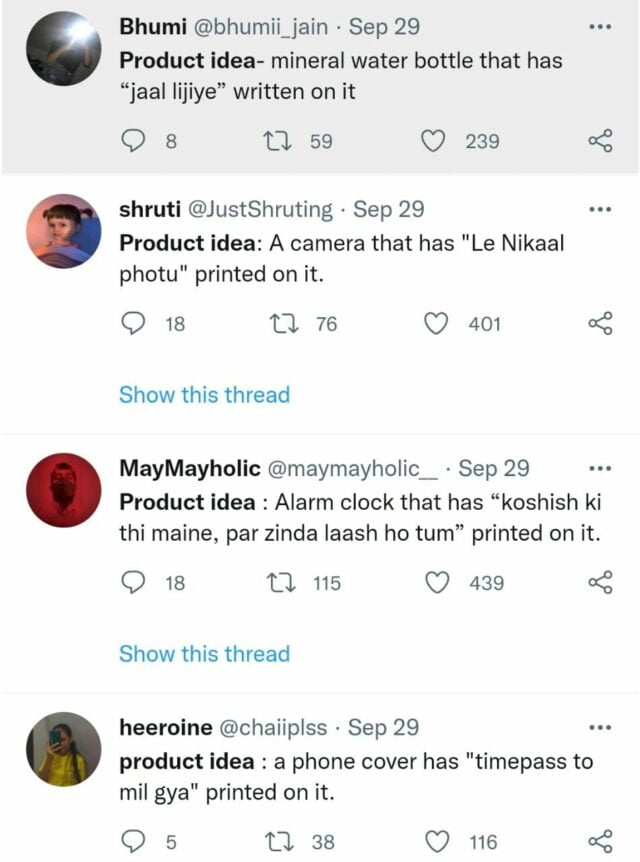 How do you like these product ideas? Pretty hilarious, right?

Imagine if some of these are actually implemented. Wouldn’t it be fun buying products with these lines actually written on them? Take all my money.

No wonder why Indians come up with such good startup ideas. There’s certainly no lack of creativity. Especially when there is cinema involved.

Which product idea did you like the best? Let us know in the comments section below. 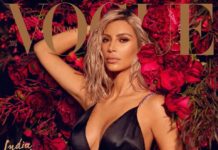