What sets apart democracy from the other form of governments is that the former gives its civilians the liberty to criticize the flaws in government’s policies. Criticism keeps the government in check and ensures that the minorities are not deprived of their rights among many other things.

But, in these times when hell can unleash on you if you dare point one finger at our beloved Prime Minister Modi Ji or his cabinet ministers, how do you hold them accountable for their actions? Well, you don’t! Instead, join your hands in gratitude to show how thankful you are for their policies that burn a hole in your pocket.

No, no, I am not kidding. When activists are put in prison or subjected to police brutality for silently protesting or simply criticizing the government, people have to get creative with how they put forward their concerns.

Hike In Petrol And Diesel Prices

A major chunk of what we pay for these fuels goes to taxes which is responsible for such soaring prices. “At present, the earning is less. We cannot compromise on the expenditure. The expenditure of health sector has increased,”, said the Union Petroleum Minister Dharmendra Pradhan in June.

At a time when the middle-class and poverty-struck people bore the major brunt of the pandemic and the economy is struggling to get back on track, such high fuel prices might not be the best idea.

On Saturday, the petrol price increased further by 30 paise in Delhi, while diesel price remained constant.

Netizens started posting their pictures under the #ThankYouModiJiChallenge. They clicked pictures at petrol pumps where they are joining hands in Namaste position to thank Modi Ji for this gift. 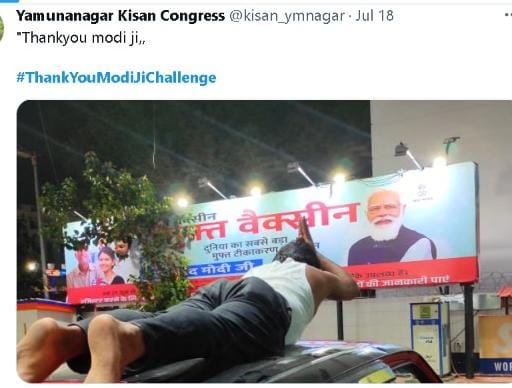 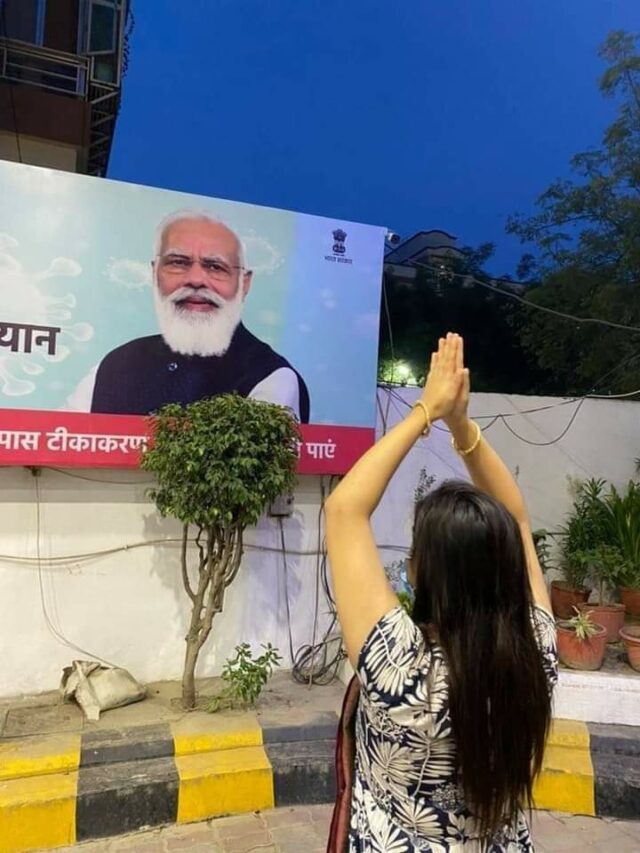 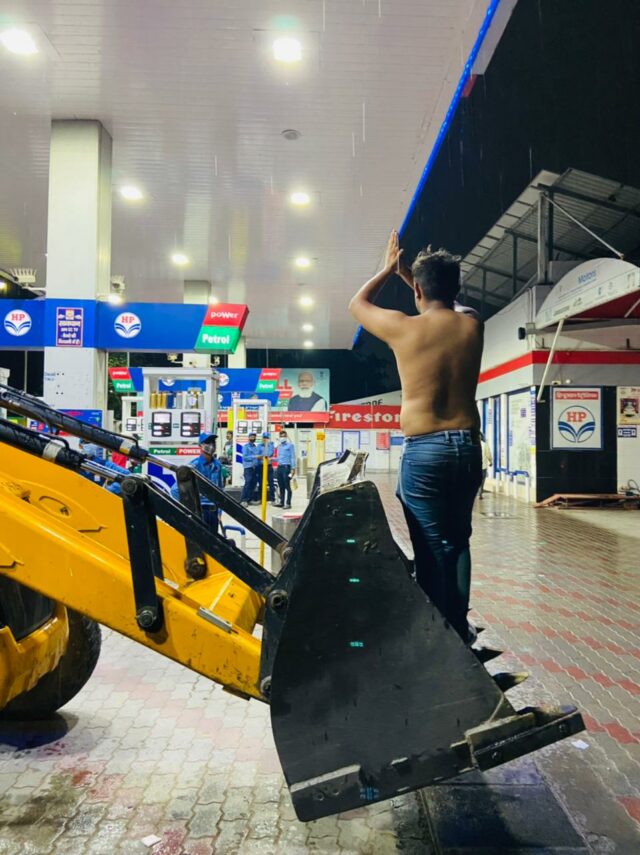 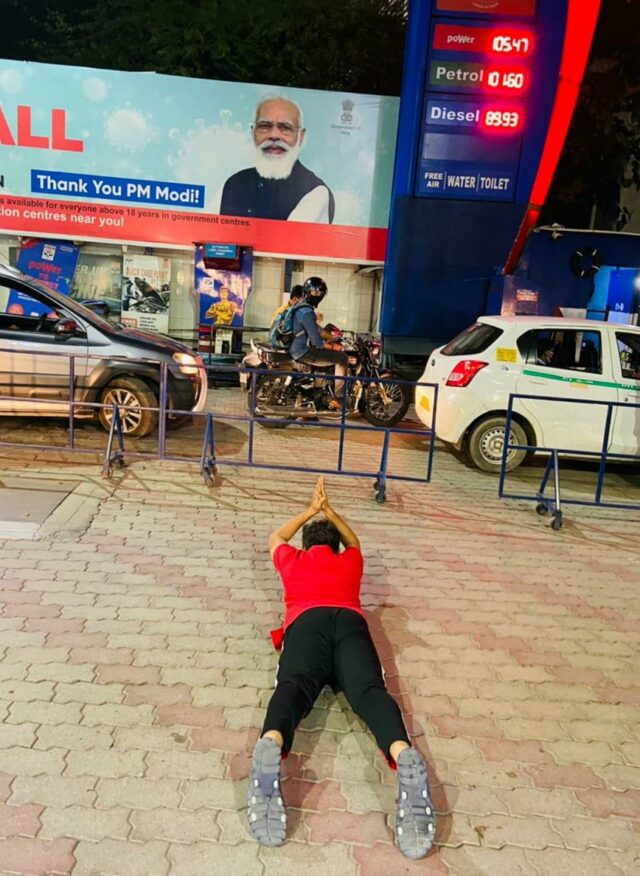 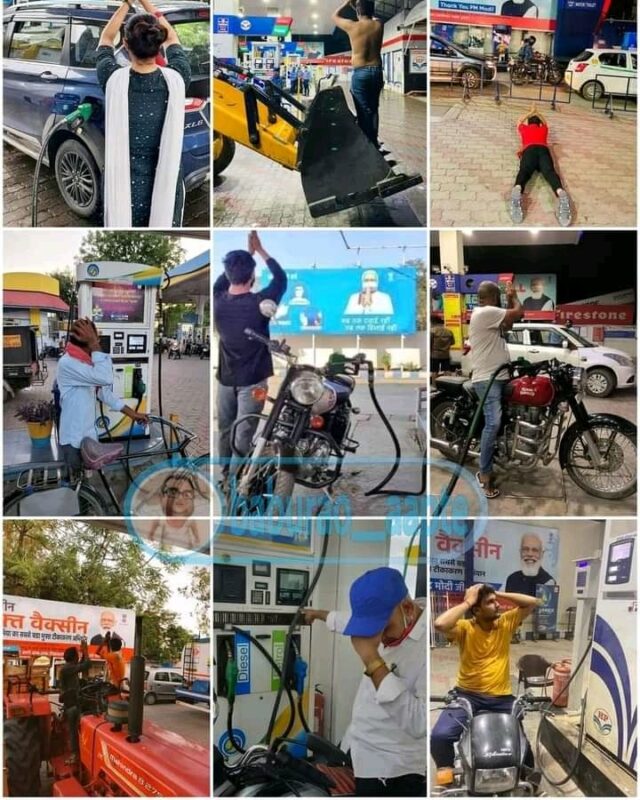 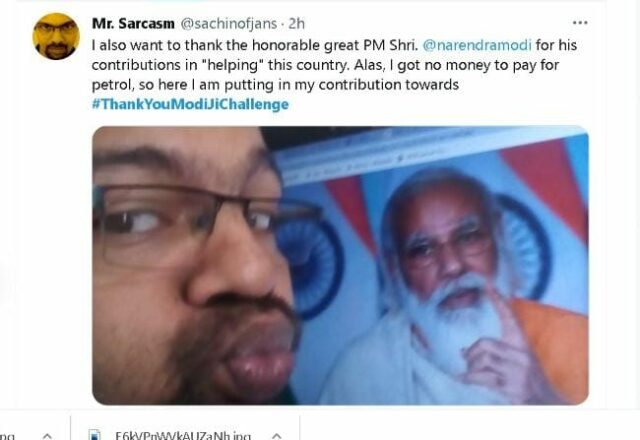 What do you think about this challenge? Let us know in the comments section below.

Why You Must Experience Drama Queen Studio Academy At Least Once...