Voyeurism, stalking and cyber offences aren’t something new for girls, irrespective of their age. Girls face shaming from various members of society on various social media portals and meme pages.

While we are giving the least importance to sex education, the concept of consent and gender sensitivity; well educated kids from reputed families are shaming young girls, some underage and are objectifying them in their discussions. 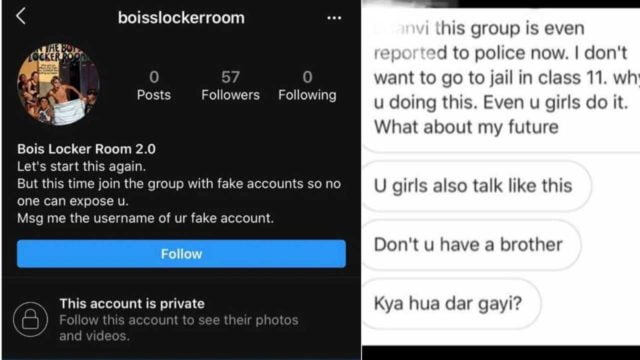 Recently, a similar incident came to light when an Instagram profile exposed a “Boys Locker Room” which is made solely for the so-called “boys talk”.

However, sadly, this isn’t the first time that such an incident has come to light. Similar such incidents have occurred in the past, whereby typical young and rich kids were involved in these filthy talks. 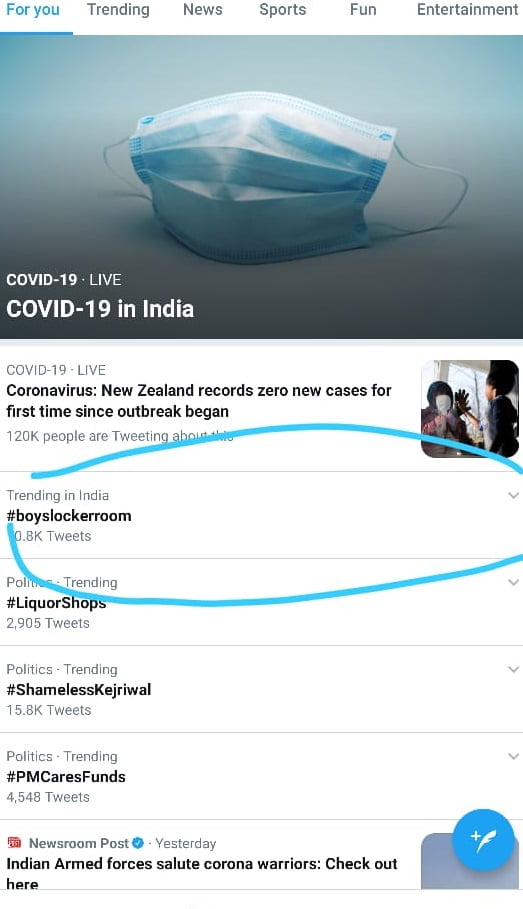 What Is The Boys Locker Room Chat Group About?

An Instagram user, Ashna Sharma, took to the social media platform after getting the knowledge about a group by the name of “Boys Locker Room” or “Bois Locker Room” on Instagram and Snapchat. The group had various members and were individually tagged by the user to expose their reality. 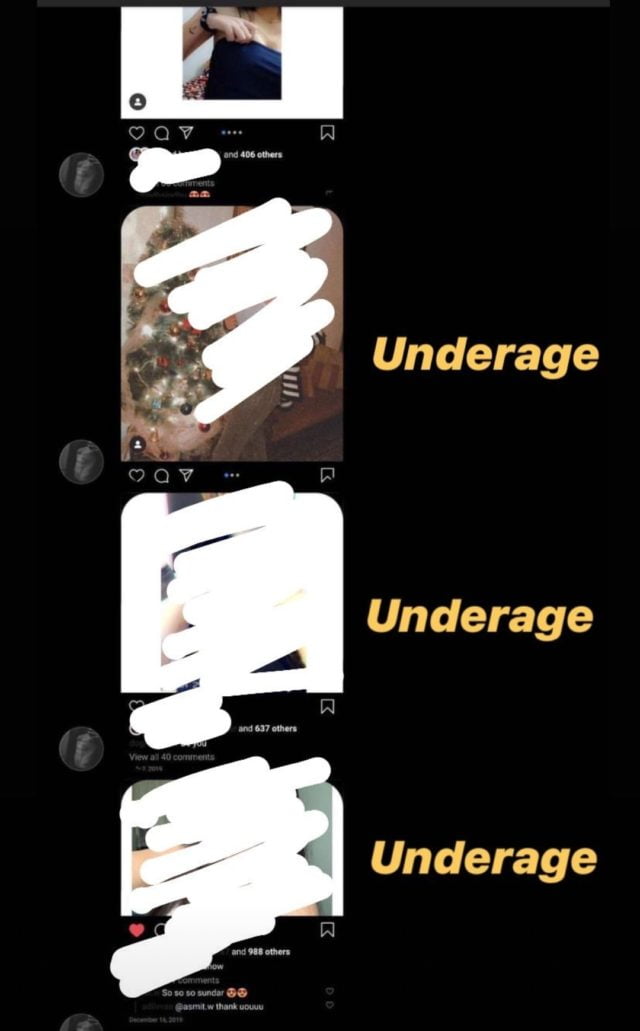 The discussion was mostly centered around the objectification of girls. Screenshots of appropriate and inappropriate images of both adult and underage school girls were shared on the group.

The boys discussed these images in great detail, sexually. Not only this, but the boys also discussed their fantasies of sharing a bed with these girls, mind you even underage girls.

Read Also: Watch: Ways In Which Internet Created The Biggest Generation Gap Between Millennials & Their Parents

On top of it, the boys glorified rape and gangrape in their chats, screenshots of which were shared by various Instagram and Twitter users. 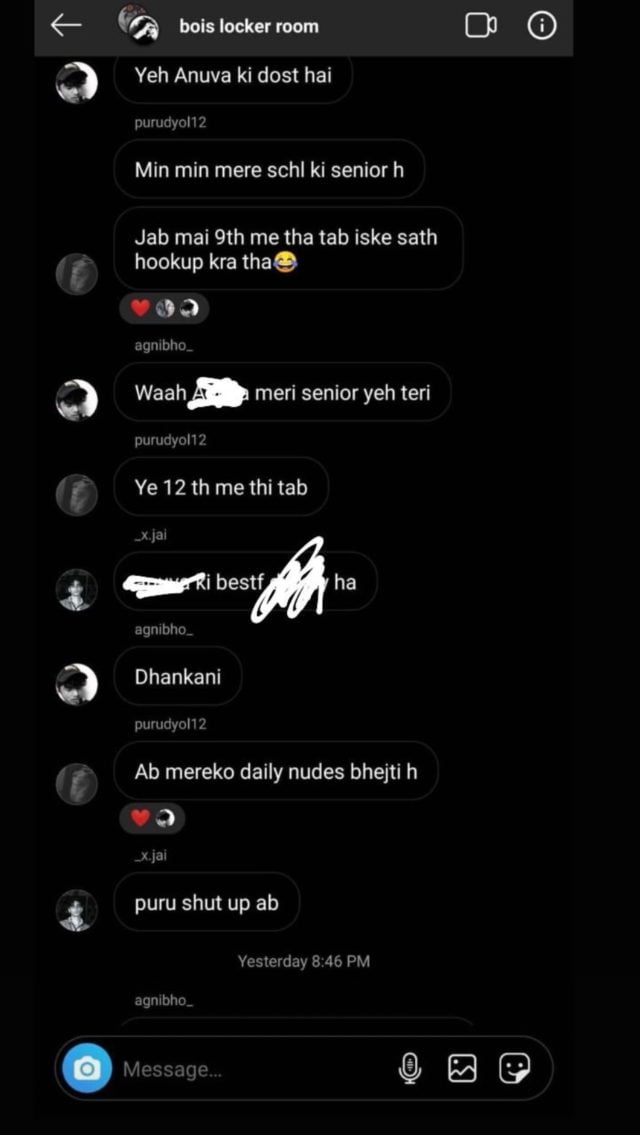 Ashna has accused the members of the chat group of morphing images of underage girls. Some of the boys who are a part of the group are underage, school-going boys.

Social media users urged Delhi Police to take appropriate action and as per the latest updates, some members of the group have been arrested under Section 66A of the IT Act for cyberbullying. 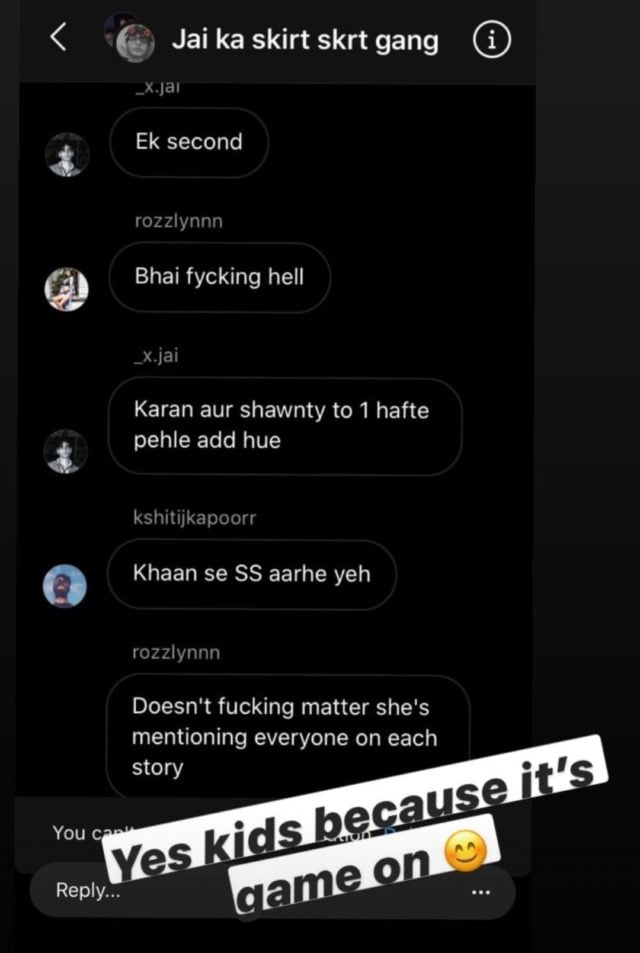 This happened after a cyber-cell investigator started an investigation and established contact with the admins and some members of the groups.

Some members of the group are seeking the refuge of dormancy, pleading that they didn’t indulge in any trash talk, nor did they share any objectionable material on the group. 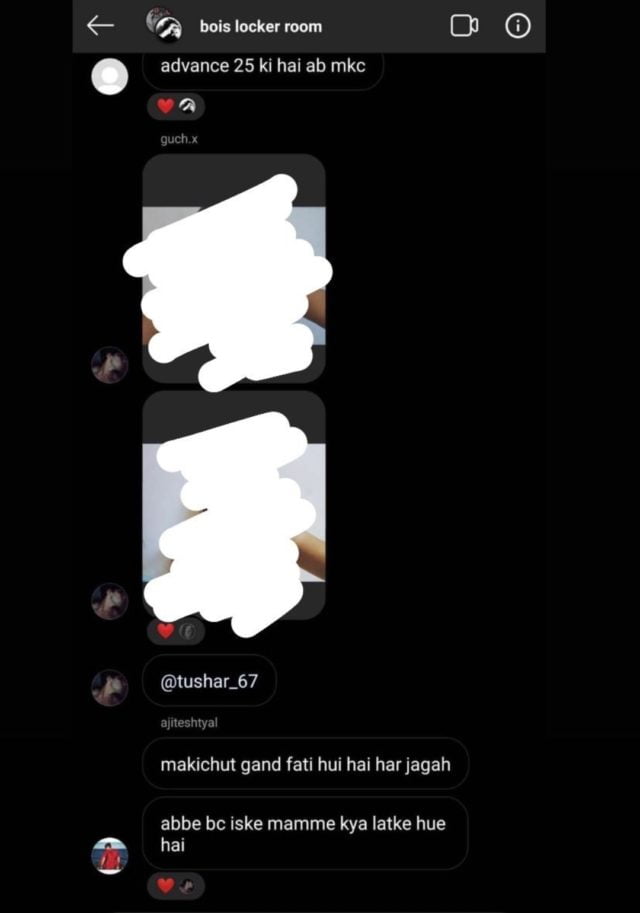 However, people aren’t satisfied with the justification, calling out even dormant members for not standing and speaking against such disgusting acts.

What Does It Tell About Our Society?

All these people who are a part of this group are well-educated kids from respectable families. While many social media users are accusing their families and upbringing, I would beg to differ.

In today’s modern times, we expect parents to provide privacy to their children and this want for privacy reduces parental censor on their children’s activities. 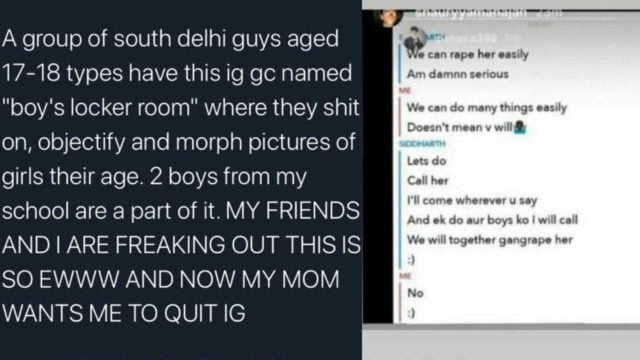 Such acts of these kids portray that women’s status in even well-educated social circles is poor and there is a dire need to discuss topics like sex education, invasion of privacy and gender sensitivity in schools and at homes. 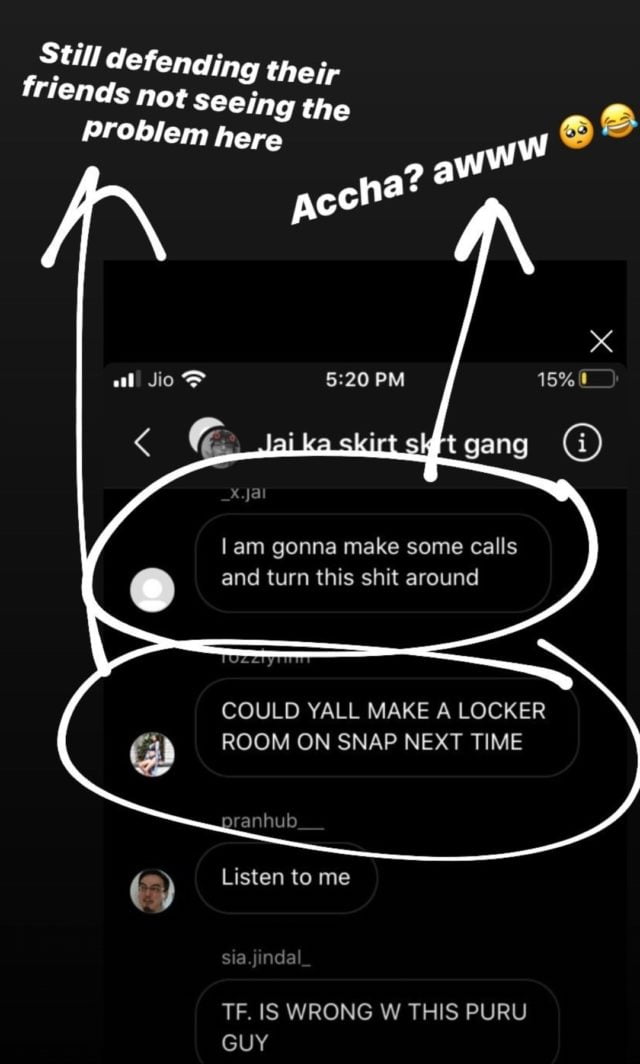 Privacy is a person’s fundamental right and blatant breach of the same cannot be tolerated. Such groups are coming up every day and a check over such activities is the need of the hour.

Soon, these school-going kids will be an active part of the society, both in personal and professional spheres. If not stopped at the right time, we will never be able to get rid of the rape culture.

#MeToo Is Past, #KuToo Is Taking The Internet By Storm: Know What It Is?