Disclaimer: This isn’t verified, these tips are just based on the author’s personal experience.

As anyone who’s been bitten by the gaming bug would know, the latest phenomenon to take the digital world by storm is Players Unknown’s Battlegrounds (PUBG).

Player Unknown himself confirmed that the game was inspired by the Hunger Games franchise- players are dropped out of an aeroplane onto a landscape of their choosing (the three maps with varying geographical features are Erangel, Sanhok, and Miramar). 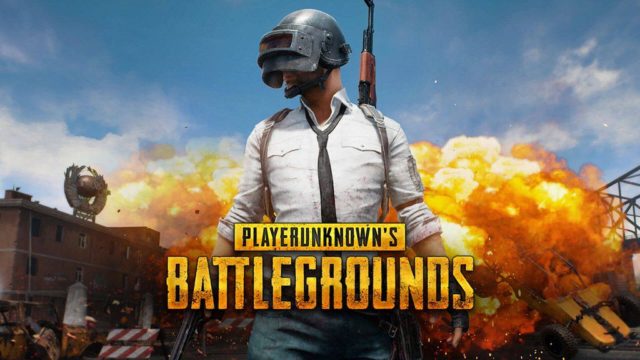 The players once dropped on their location, need to raid houses to equip themselves with weapons, protective gear, and medical  equipment.

This is similar to the “cornucopia” of the Hunger Games- as soon as the Tributes enter the playzone, they need to collect all the items they can to ensure their survival, and many get killed in the process- a similar bloodbath happens in PUBG as well.

Finally, it’s all about the survival of the fittest- you need to avoid getting killed by

Somehow, you need to last till the end and be the last person/team/squad alive, so that you win that coveted “chicken dinner.”

On that cheerful note, here are some tips to increase your chances of winning. 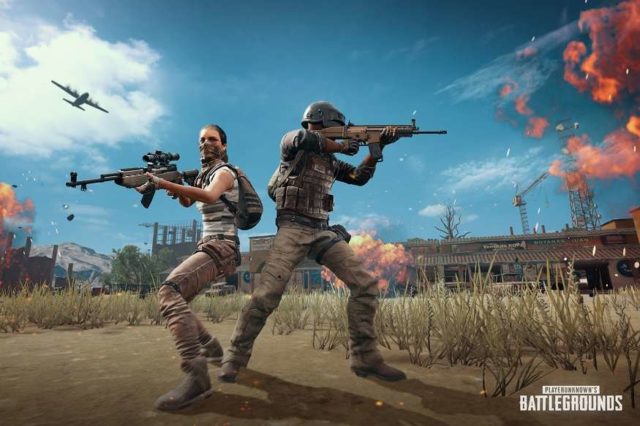 Read More: Amazon’s Alexa Gets Trolled On Twitter For Beeping Out The Word ‘Choddh’ From Old Hindi Song Lyrics

#1. If you’re playing solo, play in Sanhok rather than Erangel or Miramar. The Sanhok map is 4×4, half the size of the other two, and it will be easier to outrun the deadly blue zone all by yourself.

#2. Dress in greys and greens- makes it easier to blend into the grass and it’s harder for a potential killer to spot you.

#3. It’s easier to play in third person perspective as you have more control over your avatar.

#4. If you’re far away from the playzone, GET A VEHICLE! Scour the highways for a bike, car, or jeep. Nothing sucks more than being fully equipped and ready to kill, but being killed by the map itself. There’s the added bonus of being able to run over other players with your vehicle and killing them.

#5. As the playzone gets smaller and there are fewer players left, it’s safer to play a defensive game– let your opponent come to you and kill them on your own terms. In a limit space, they could be hiding in the most unexpected places, and you could easily stumble upon them if you’re not ready.

#7. GET A SUPPRESSOR. That way, you’ll be harder to trace on the map when you fire at others.

#8. Stay out of the red zone, don’t die of a random bombing.

#9. Make sure your health is always at least at 75%– keep taking painkillers, energy drinks, bandages, and if the situation is dire, a first aid kit. 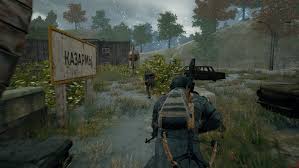 Despite all the precautions listed here, PUBG is as much about luck as it is about skill. So stay alert, play strategically, and don’t get complacent- don’t draw attention to yourself unless you’re sure you’ll be able to kill your opponent.