Google has an array of services and products which have made them one of the biggest players in the world of technology.

There are over 50 Google fails but when Google hits gold, no one even comes close.

The $760 billion dollar company had their strings of failures before reaching to that number and they still experiment with new technologies and innovations instead of playing it safe.

The number of chances Google takes, there will be even more failures but still, it will never set them back.

Here are some of the biggest flops by Google: 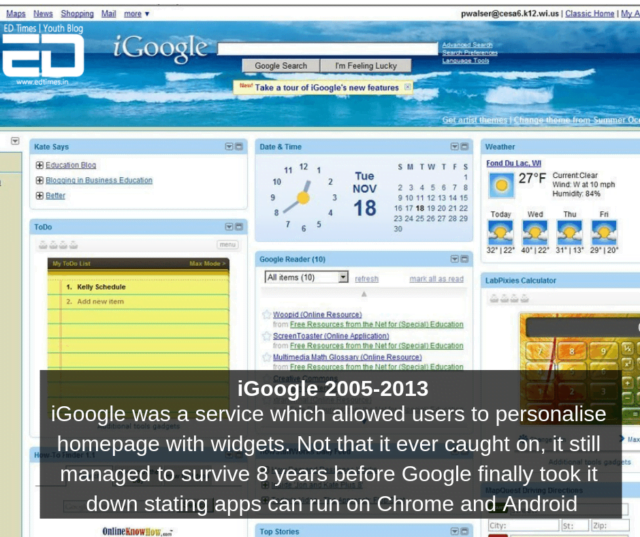 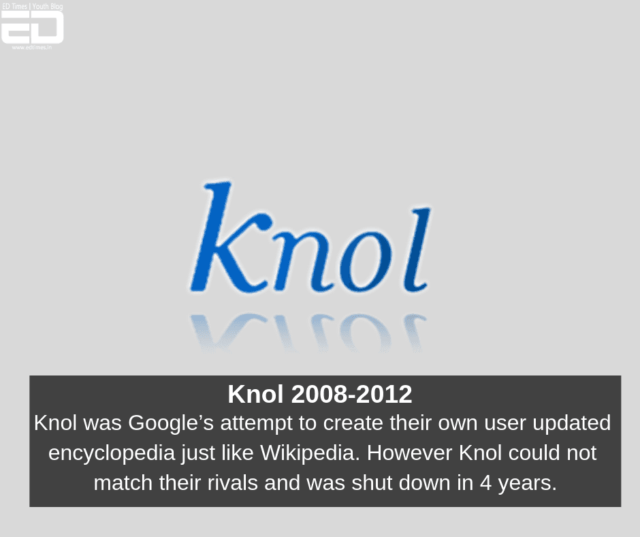 Related: In Pics: What Are Some Of The Best Life Lessons Disney Taught Us 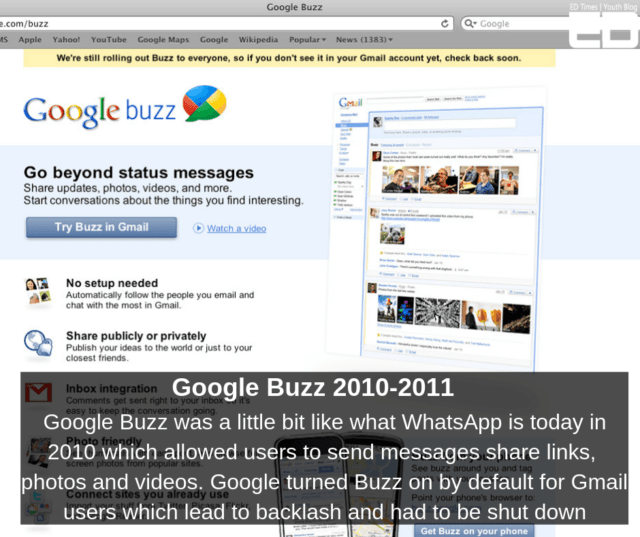 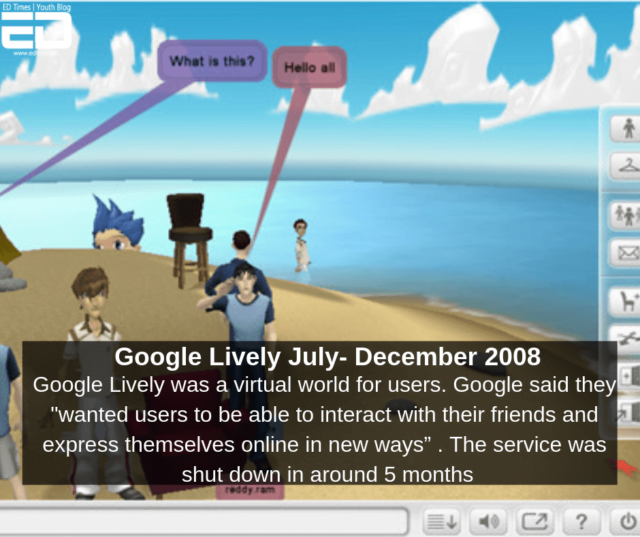 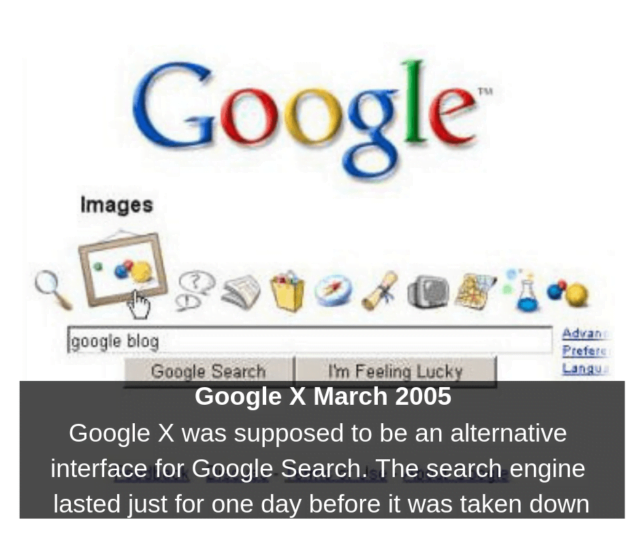 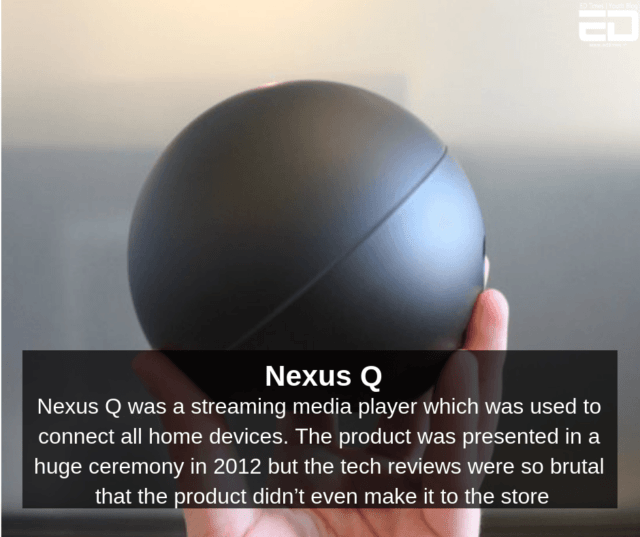 In Pics: “My Morning Dump Has More Sense Than Trump” – UK Welcomes US President With Hilarious Digs