Home Lifestyle One Of The Islands Of India’s Sundarbans Is Vanishing Due To Climate... 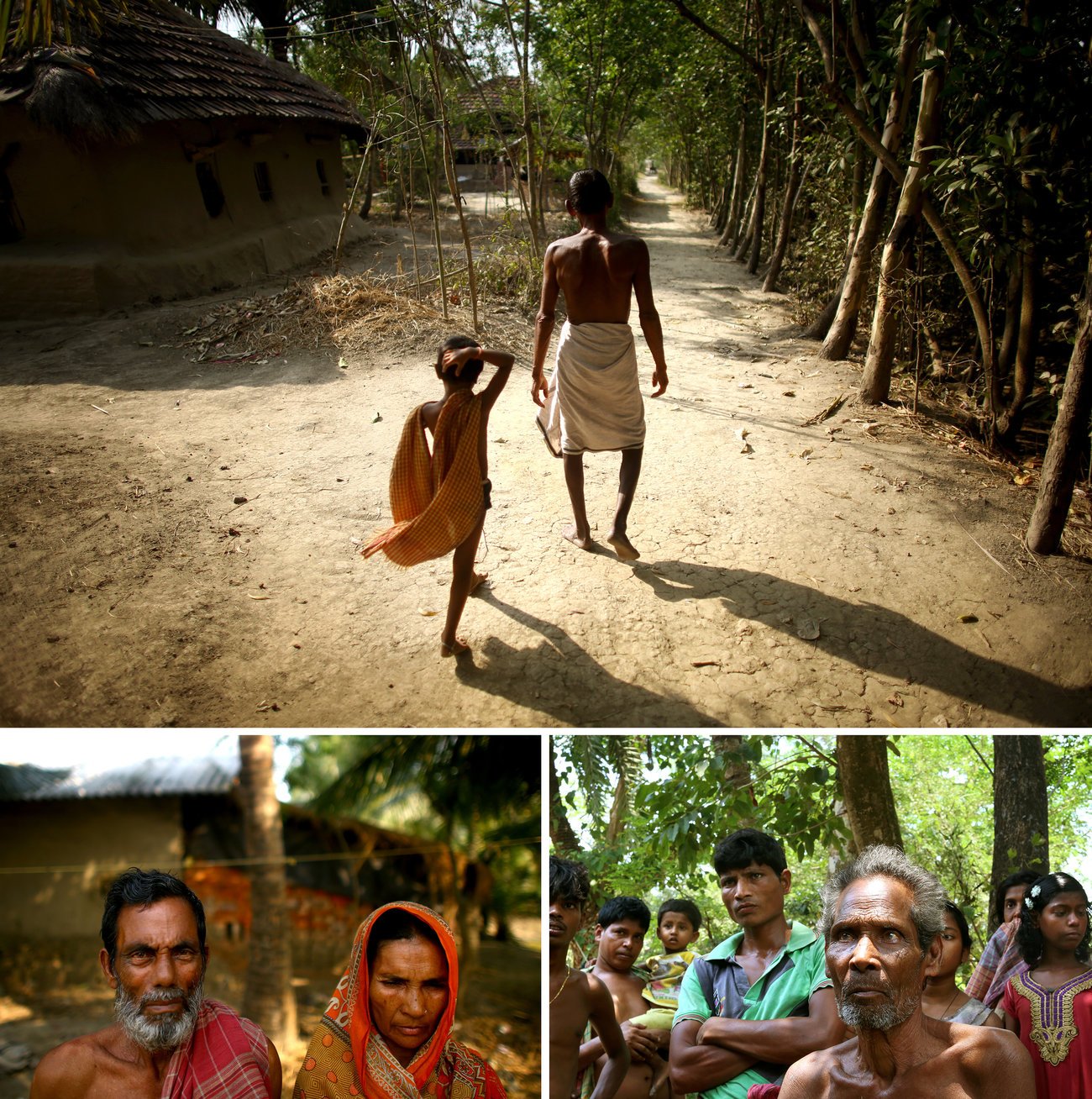 It’s not only the swimming polar bears of the Arctic which are symbolic of the rising sea levels. Lately, the remote mangrove islands of India extending into Bangladesh known as the Sundarbans are getting international attention for the same reason.

Starting off with things that look obvious at the first glance until they become complicated when you look closer, the effects of climate change affecting the islanders presents the doomsday narratives we all feared of coming true one day.

How Is India Losing Half Of An Island In The Sundarbans?

The watery landscape of Sundarbans comprises of islands which are disappearing owing to rising tides. But over the past years, the change has become extreme with water levels rising more dramatically, almost swallowing half of Ghoramara island reducing it to 1.8 square miles in size.

This is what Tuhin Ghosh of the school of Oceanographic Studies had to offer with respect to the satellite images showing the shrinking of Ghoramara island,

“Everywhere there is sharp cutting of the river banks, chunks of the mainland are being displaced from the mainland and getting submerged”

With thousands of people being displaced into the neighbouring Sagar Island, the population growth dropped to 0.5 percent per year decreasing to roughly 40,000 today.

What Could  Be The Reasons For The Disappearing Lands?

The loss of landmass is not only due to rising sea levels which would have a drastic impact mainly in the lower downstream.

As suggested by researcher Tuhin Ghosh, there has been an intervention with the resulting water diversion due to the revival of Haldia port in the 1980s that might have caused an impact arising from the river hydrodynamic condition owing to a wall.

There are cases related to illegal construction with encroachments by brick-kilns and shrimp farming that have been filed about human interventions in the National Green Tribunal.

Owing to such violations, the pressure on the land has become more adverse to climate change and rising sea levels exacerbating the situation.

How Are The Residents Surviving The Loss of Their Islands?

With the livelihood of the residents dependent on faith in the local gods, there are only 4000 residents left.

A 45-year-old Rubil Saha has adapted to his house getting inundated with the water from the river. When asked about his choice to not leave his home, this is what he says breaking down on his inability to afford a new place,

“This is my motherland, so I can’t abandon it. And the pull of the motherland roots me here. I am drowning in the river water, but I can’t leave.”

You Can Also Read:I Have Stayed With A Primitive Tribe (Totos) For 4 Years For My Photo Documentary & Here’s What I Learnt About Them

As per reports by NPR, village leader Arun Pramanik gave into the unstoppable process of seeing houses destroyed and washed away by floods and tides quoting,

“I know I have a beautiful home, but ultimately it will go into the womb of the river. All we can do is try to delay the process.”

The West Bengal Government has relocated around 10,000 people to neighbouring islands such as Sagar island to help people find shelter.

High tides and frequent floods have made it impossible for the government to reach out to the residents with aiding food supplies. In fact, the island of Ghoramara remained water-locked for a week due to the debilitating conditions in 2016 as per reports by Firstpost.

Floodwater has affected the staple crop of West Bengal i.e. rice which was grown in Ghoramara. Considering the fact that rice paddies are getting destroyed by floodwater, ENDEV, an environmental organization has taken the initiative to determine rice seeds that are salt-resistant, hence providing those seeds to farmers.

All they know and understand is how their houses have been swallowed by the nearby river while trying to stay resilient to the circumstances that are not under their control anymore.

Why’d US Tourist Go To Hostile, Isolated Sentinelese Tribe In The 1st Place, When Even Indian Navy Is Forbidden?