India and its nearby destinations are big pulls to people from the West who wish to take a look at all the history and culture and ooh and aah over it.

But with that, there are also some rules and restrictions that travellers must adhere to, and trying to override them can have grave consequences.

The recent incident where a 27 year old American man was killed by an endangered tribe at the Andaman and Nicobar Islands is a good example of where to know your limits.

Apparently, John Allen Chau, tried entering the North Sentinel island inhabited by the indigenous tribe of Sentinelese but allegedly was killed by people of the tribe. 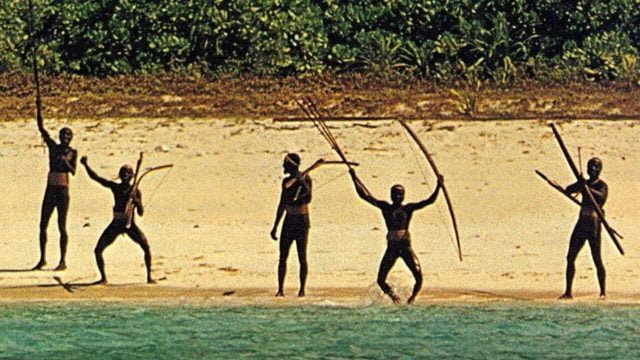 On November 16th 2018, John Allen Chau, travelled over to the island that is said to be home to the Sentinelese tribe.

Chau, a traveller and explorer as per his social media, either wanted to meet this isolated tribe or was acting as a missionary trying to convert members of the tribe to Christianity.

A local media called Andaman Sheekha had reported that Chau “visited Andaman and Nicobar Islands five times in past and had a strong desire to meet Sentinelese Tribes for preaching Christianity.”

He had made an attempt at reaching the island earlier on 14th November but as per sources, “… could not make it. Two days later he went well prepared. He left the dingy midway and took a canoe all by himself to the island.”

Chau had taken the help of a couple of local fishermen in reaching the island, he also got a fishing dinghy from Chidiyatapu after which he continued his journey alone in a canoe.

Last seen alive by the fishermen Chau had hired on the island around the southern Andamans, sources from the AFP (Agence France-Presse) stated that when he set foot around their area, “He was attacked by arrows but he continued walking. The fishermen saw the tribals tying a rope around his neck and dragging his body. They were scared and fled but returned next morning to find his body on the sea shore.”

The fishermen after reaching Port Blair, contacted a local preacher Alex, who was supposedly on friendly terms with John Chau, who then informed the deceased’s family and the US embassy in New Delhi for help.

It should be noted that Sentinelese tribe is an endangered tribe that is protected under the Indian law.

Known to be a isolated, hostile, protected tribe, the Sentinelese are estimated to be only about 150 in number and said to be extremely hostile to outsiders to the point where even the Indian navy is not allowed to approach them to protect the reclusive members.

They are the only remaining tribe in the Andamans who have kept complete isolation from the outside world for almost 60,000 years, and if anybody tries to approach the island they are usually met with violent behaviour with the Sentinelese men throwing poisonous arrows, stones and more. 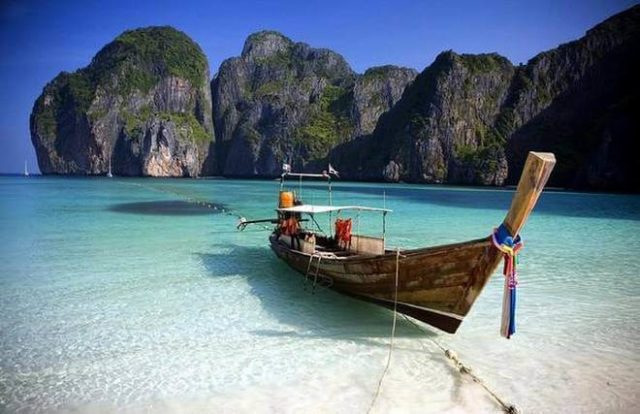 Read More: Dying Languages Of India: The Last Speaker Of An Andamanese Language Is Dead

What Is The Police Doing?

As per reports, police have arrested seven fishermen who had allegedly helped John and even questioned the preacher Alex after getting word from the US officials.

Apparently, John’s mother had filed a missing person’s FIR with the US consulate in Chennai, and along with that the Andaman and Nicobar police had already registered a case for murder.

Mr Chau’s body still remains on the island since helicopters with search teams launched by authorities are unable to land on the island due to the hostile nature of the tribe members.

Due to the tribe being protected by Indian law, they cannot exactly be prosecuted.

What Was The Need To Go To The Hostile Island In The First Place?

My first and foremost question is what was the need to visit such an island in the first place?

Some sources say that Chau was not going because of any religious reasons but just that he wanted to interact with this tribe.

Dependra Pathak, the Andaman DGP told The News Minute that, John Chau, “lived in Alabama, US. He is some kind of paramedic. He was on a misplaced adventure in prohibited area to meet uncontacted persons. People thought he is a missionary because he had mentioned his position on god and that he was a believer on social media or somewhere online. But in a strict sense, he was not a missionary. He was an adventurer. His intention was to meet the aborigines.”

However, a source stated that Alex had informed how Chau was also a preacher and wanted to convert the Sentinelese to Christianity and was carrying a Bible as claimed by SP Jatin Narwal.

It is still baffling to me how the traveller readily ignored all the warnings and restrictions by the government all in a vain attempt to interact with some indigenous people.

The Indian government has not only restricted people from going to the island but even taking photographs or videos of people from these tribes is said to be punishable with prison time of almost 3 years.

If it was just for a thrill-seeking adventure then it was highly inappropriate and reckless for the person to be putting their life in danger considering how the Sentinelese tribe is said to be one of the most dangerous tribes in the world.

And if it was for missionary reasons then it was even further risky to be intruding on a tribe that is all well and good being on their own.

The tribe have their own system and have no need for any other religion then why would you take up such an ill-advised trip to try and convert them to some other religion? Don’t they look happy to you without all these unnecessary frills of the real world?

Several people on social media are also saying something similar:

Who could have foreseen that trying to convert an uncontacted tribe to Christianity would end badly?! That’s never happened before.

Sad …but we need to respect the law of the land. #Sentinalese are protected tribe in #Andamans and we should let them be..https://t.co/qiF0H9wABI pic.twitter.com/aKKAPBNkUy

Very hard to have any sympathy, what a stupid thing to do and could have been deadly to the tribe as they have no immunity at all to our illnesses. Selfish. https://t.co/BJ8Y2PMBGF

There are tribes that don’t like outsiders, even Indians, venturing into their territory. The American, went into a prohibited zone, with an intention to covert the Sentilenese tribe that consists of all of 15 ppl as of 2011 Census! Christianity cdnt have done without those 15? https://t.co/Rwvo9JUmxS

If the Indian authorities had properly enforced the protection of the #Sentinelese & their island, this would never have happened. Our statement on the killing of an American missionary making contact with the Sentinelese tribe in the Andaman Islands. https://t.co/lcETVc5z2N

I am from Andamans. There are many islands in Andaman & Nicobar strictly prohibited. Mostly to protect the aboriginal tribes in their natural habitat. And he thought of converting the Sentinelese. Of course they attacked with bows & arrows. How did he even reach that Island??

On top of that, BBC is back at it again by trying to perpetuate Indian stereotypes with their title. 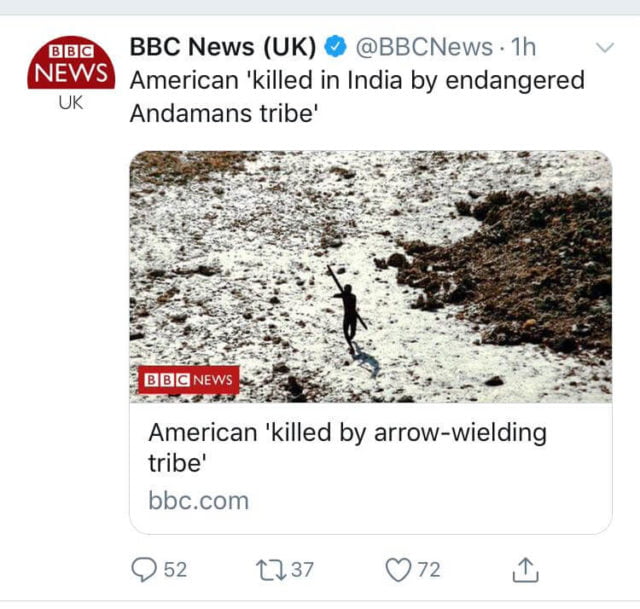 Why the need to put the ‘killed in India’ part in quotation marks? And the title itself?

Also, the use of words like arrow wielding tribe (once) and killed (twice) is just trying to reimpose how they simply want any way they can to show India as being this downtrodden snake charmers place which is still so backward.

Don’t they know how to use another way or word things better to project the truth? We’ve also talked about the other racist behaviour of BBC towards Indian in this piece (Racist BBC Coverage Of India Is Sick & Needs To Stop Right Away As They Continue To Show India In Bad Light)

What do you think, was what Mr. Chau did right? Should the Sentinelese tribe be prosecuted for this?