Shaktikanta Das, a former Economic Affairs Secretary at the Finance Ministry, has been appointed as the new Governor of Reserve Bank of India (RBI).

The country is at a major banking crisis right now, the rupee is hitting a new low every day and the government is pushing hard on RBI to give more money and trying to ensure lending continues till elections.

At the time where we need a Governor who needs us to assure of the autonomy of Reserve Bank of India with the growing intervention of the government, is Shaktikanta Das really the right person to take charge?

Apart from having a degree in History rather than Economics or Finance, there are various other reasons to be skeptical about the new Governor.

Here is some more dope on the new RBI Governor, Shaktikanta Das: 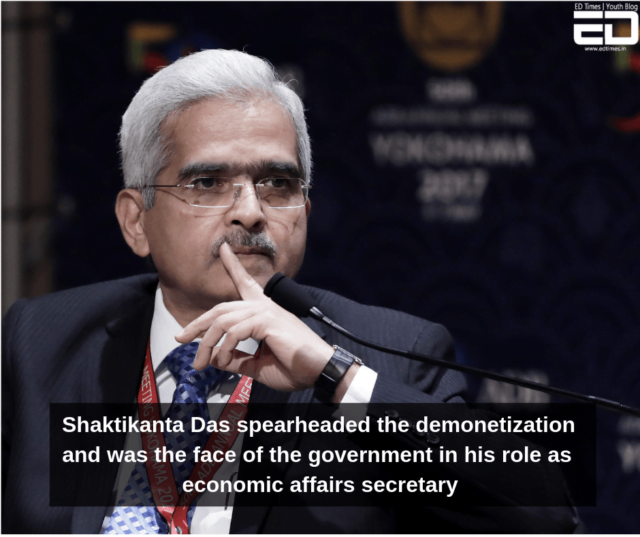 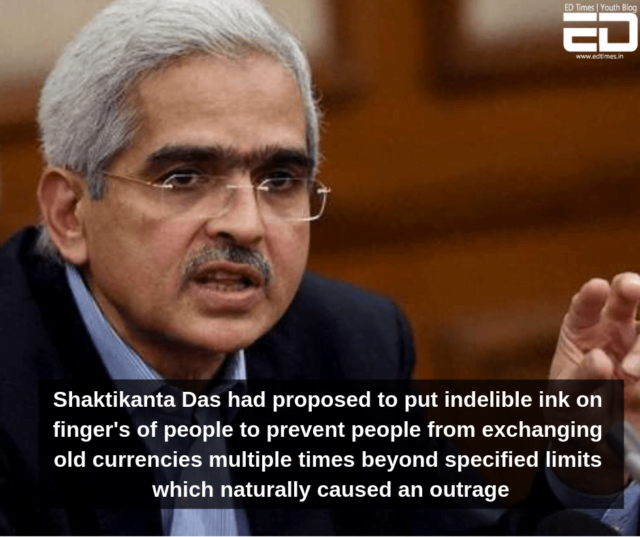 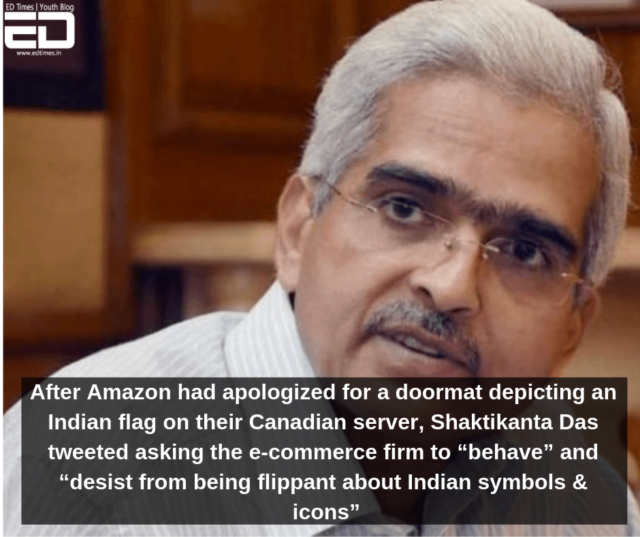 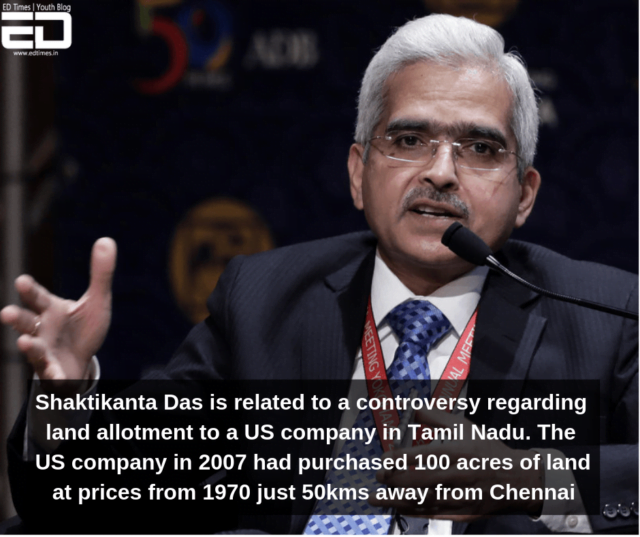 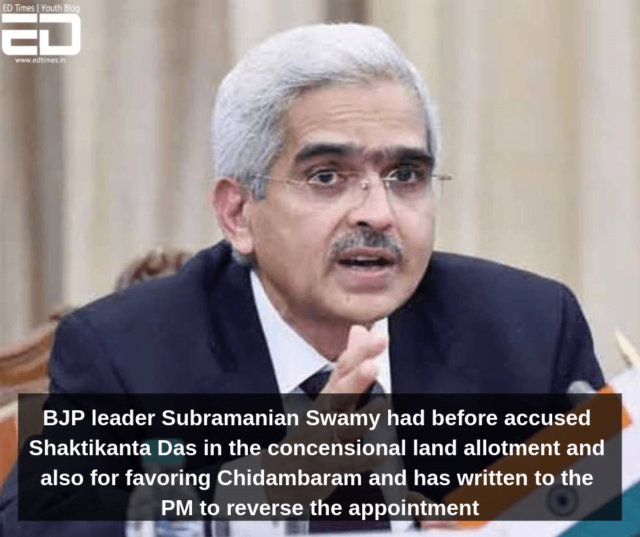 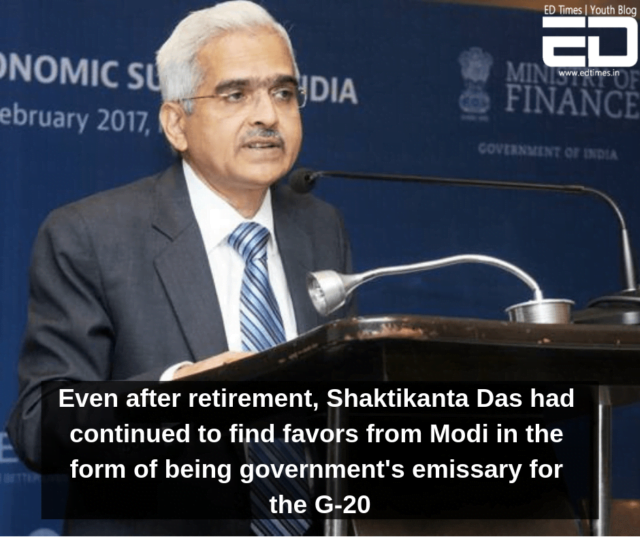 If Shaktikanta Das serves his complete tenure it will almost overlap the term of the new government which will be formed in 2019.

The Modi government has appointed Shaktikanta Das for a tenure of five years after Urjit Patel became the first RBI Governor since 1990 to resign before his tenure as the Governor of RBI ended.

Demystified: Vijay Mallya To Come Back To India, Offers ‘Haircut’ Settlement: What Is That, We Tell You