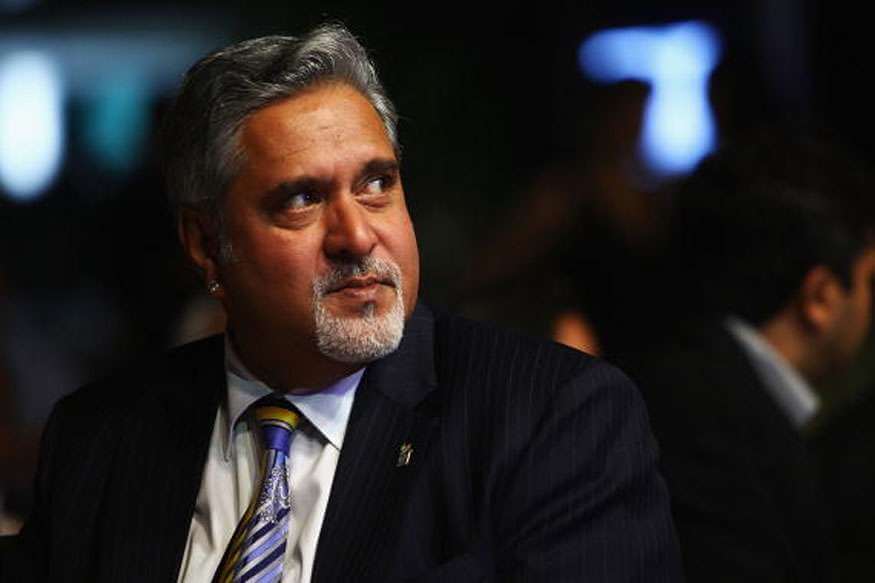 Vijay Mallya, who is wanted in India for financial crimes and has been on the run, is all set to come back to India.

He had sought harbour in England. But today in a decisive hearing of Vijay Mallya’s extradition case, the Westminster Magistrate’s Court ordered to extradite Vijay Mallya to India.

Via Twitter, Mallya had earlier proposed to do a ‘haircut settlement’ with Indian banks. Let us de-code for you, everything you need to know about this.

Who is Vijay Mallya?

Vijay Mallya is an Indian businessman who is facing charges of money laundering and banking fraud. 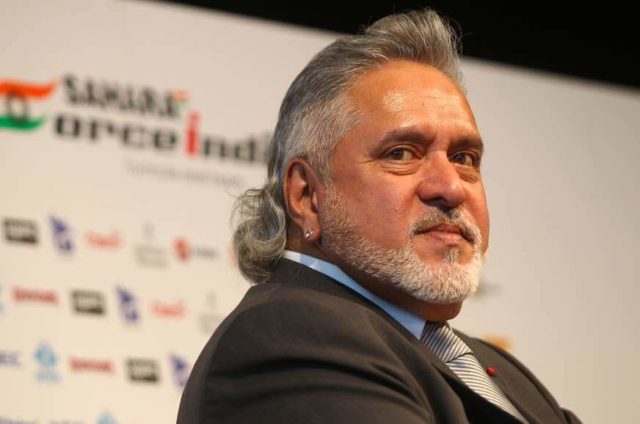 Once called the ‘King of Good Times’, Mallya has been a part of various controversies since 2012. Now he is referred to as the ‘Poster Boy of Bank Defaults’.

Mallya owes approximately a sum of Rs. 9000 Crores to 17 Indian banks. Due to the same, he is being chased by the Central Bureau of Investigation and Enforcement Directorate.

According to the latest statement given by Mallya where he offered a haircut settlement, he said that he owes a principal amount of Rs. 5,500 Crore and the interest on it has now mounted upto a sum of Rs. 1,200 Crore. Recovery of about Rs 600 crore has been made through the sale of pledged assets and an amount equivalent to Rs. 1,280 Crore has been deposited in the Karnataka High Court.

What is A Haircut Settlement?

Haircut Settlement is a method used by banks to recover Non-Performing Assets. Hair cut refers to the difference between the loan amount and the actual value of the asset used as the collateral for acquiring the loan.

But when it comes to loan recoveries, this amount refers to the difference between the amount due from a borrower and the amount, the borrower is willing to pay as a full-and-final settlement. 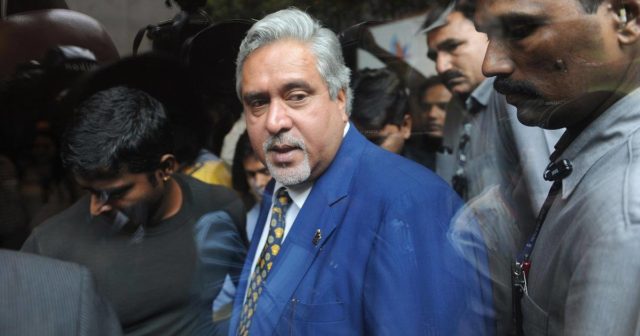 Though this concept is not famous in India, there have been cases when this method was used by banks to recover the loan amount.

In this case, as offered by Mallya, if banks agree to indulge in a haircut settlement, then they would be able to recover only Rs. 5,500 Crores. The amount already recovered, i.e. Rs. 1,880 Crore would be deducted and the banks would finally receive a sum of Rs. 3,620 Crores.

The above statistics are based on what Vijay Mallya claimed in his recent statement. There may be discrepancies in the same.

This method would benefit Mallya but it can only happen if the banks agree.

The extradition of Mallya would definitely open more options for banks to recover the loan amount and it would be the final decision of banks as to what kind of negotiation they want.

Demystified: Why Was A Cop Killed In UP’s Bulandshahr And The Various Theories Around It