Home Politics Why Are The Farmers In India Under So Much Stress? What Is... 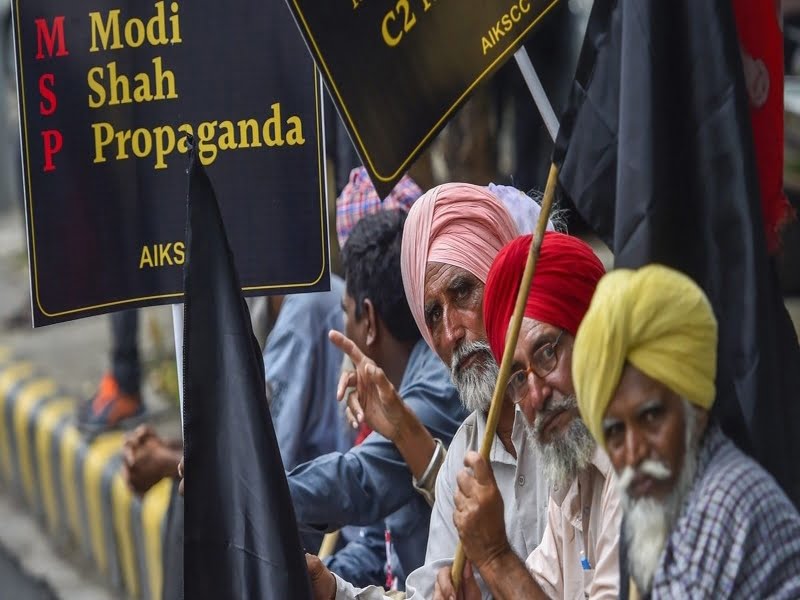 To the surprise of many, BJP lost big time in Chhattisgarh, Rajasthan and Madhya Pradesh. However, it wasn’t as surprising for those who have been closely following the build up to the elections in these states.

Farmers in India have been through a lot lately, and this wrath of the farmers is said to have hurt the ruling party. Put simply, agriculture is no longer profitable in India, which is why farmers are in distress.

It is a remarkable shift from the passive nature of farmers to a more active one. It also shows how deep rooted democracy has become in India, and how willing they have become to get something done for themselves instead of just watching.

How BJP Lost In All Three States

The end of last month was marked by farmer protests in Delhi. Within 10 days of the protests, Rahul Gandhi announced immediate loan waiver. Many believe that this is the reason why Congress won an impressive number of seats in these states.

One could not help but notice how Congress won by landslide votes in Chhattisgarh. The irony is that Chhattisgarh is not even a state dependent on agriculture. It is dependent on industries and minerals, and has a potential of organic farming if one has to bring in the farming factor. 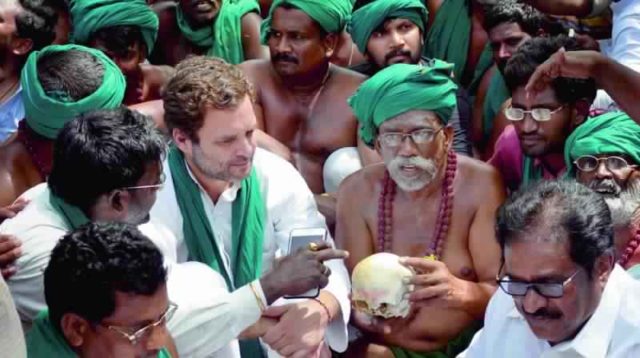 It is believed that the anti-incumbency factor of Raman Singh – 3 time Chief Minister of Chhattisgarh, led BJP to lose. Though he was a very popular candidate, it was his ‘attitude’ that took down BJP.

Congress won by a thin margin in Madhya Pradesh while with a respectable margin in Rajasthan. These are indeed agriculture dependent states. Rahul Gandhi’s tactic of ‘announcing’ loan waiver seems to have worked, in addition to a more organised approach of Congress in all the three states. Apart from these, jobless growth and anti-incumbency of Vasundhara Raje were other factors why BJP lost in Rajasthan.

What Is This Farmer Issue?

Coming back to the farmer issue, the protesting farmers demanded three things. Let’s evaluate the issues one by one: 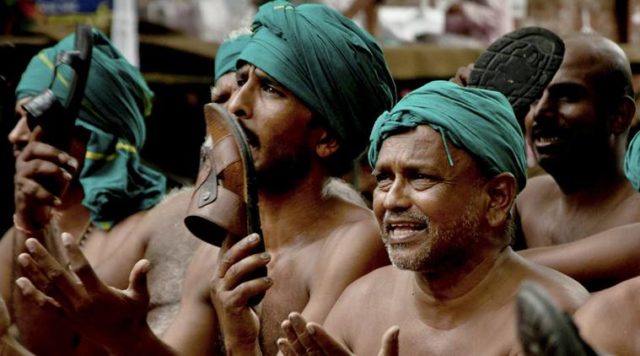 The worst part is loan waivers don’t really benefit the poorest farmers, for they depend on non-institutional credit (money lenders) for loans. This means that if loans are waived off, it will benefit economically stable farmers, not the ones who need it.

2. Setting a higher MSP (Minimum Support Price) and making it legally binding for government as well as private procurers

MSP is basically an incentive for a farmer to grow a crop. It is an assurance that he will be paid a minimum price for his produce so that it is profitable. The last part is clearly not happening, hence the protests.

The current government, not very long ago, rose the MSP 1.5 times of the ‘estimated’ costs. The problem is that the MSP has been raised 1.5 times of ‘A2+FL’ costs instead of ‘C2’ costs.

Critics say that the government should have increased C2 cost instead of A2 + FL. Saying that it raised the MSP 1.5 times is essentially misleading the farmers.

Also Read: Why Shouldn’t The Government Tax The Rich Farmers?

The second part of the MSP demand is to make MSP legally binding. It might make a little sense, but considering the economies behind it, one will understand that it will mess up the agrarian crisis even more.

This is because making it legally binding means forcing the government procurers (like Food Corporation of India) along with the private players to pay the MSP. Private players with exit the market if this demand is fulfilled; they are paying just half of the MSP anyway. Why will they conduct a business that is not profitable?

3. Debate in Parliament to discuss their distress

The last demand is sensible. It asks the government to hold a debate in the Parliament. It will cost nothing to do so, except the daily wages of MPs for attending one! The government can also show the largest voter class in India – the farmers, that it is there for them; a possible election manifesto. 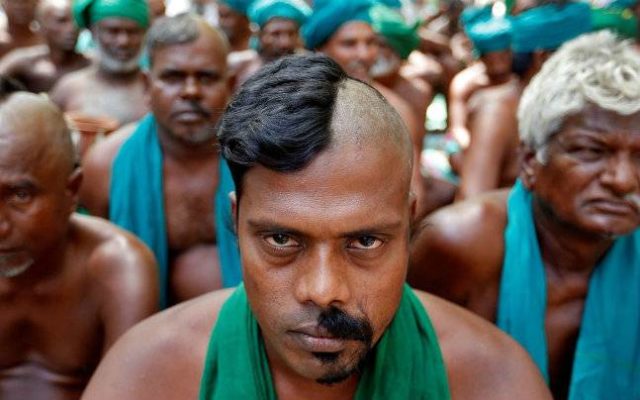 The government needs to change its outlook towards agriculture and change its agricultural policy. Decades old policies are no longer relevant. Instead of just managing the issue and giving it an electoral touch, it should make structural amendments to heal it for once and for all.

India has had a ritual of messing up its fiscal health in the election year.

The election results of Chhattisgarh, Rajasthan and Madhya Pradesh, which have brought BJP on the back foot, are now likely to influence the government’s decision even more.