Why Shouldn’t The Government Tax The Rich Farmers?

The question of taxing farmers is quite a debatable one. While taxing poor families is incorrect by all means but the rich shouldn’t be spared.

NO ONE DARES TO IMPLEMENT IT

The political class won’t speak on this burning issue fearing they would be seen as anti-farmer. On top of that, well – known politicians come from farmer families. The BJP has tried to turn the farmer’s attention in their favor by waiving off Rs 35,000 crores in Uttar Pradesh’s farmer’s loans.

There are lakhs of rich farmers who don’t pay taxes taking advantage of the laws deliberately made to help the crores of poor farmers who can barely afford a three-time meal a day.

The sad part is that people buy agricultural land to evade taxes by declaring their income as returns from farming. About $29 trillion worth of agricultural income was reported in 2011 which is approximately around 15 times the Indian economy.

Not imposing taxes on agricultural income is lost revenue especially for a nation where the share of direct taxes has fallen sharply.

Most of the facilities like providing fertilizers at cheap rates, electricity for free, price support mechanism, etc which are specifically designed for the poor are enjoyed by the rich ones as well. Also read: The Land Of Yeddyurappa Is Officially The Most Corrupt State In India

The controversy had erupted when NITI Aayog member, Bibek Debroy strongly suggested that agriculture income above a certain threshold should be taxed.

NITI Aayog was quick to defend itself by saying that those were personal views of its member and not the opinion of the committee.

Arun Jaitley too seemed to be dismissive of the suggestion and said that the Central Government has no jurisdiction to impose a tax on agricultural income.

TAX THE RICH NOT THE POOR Stepping on to the debate, Chief Economic Adviser Arvind Subramanian stated that states, which have the option to levy the tax, should make a clear demarcation between rich and poor farmers instead of being clubbed together.

“There too, one could make a case that this is a choice open to 29 state governments and if there are willing takers, all power to them.”

He categorically mentioned that he is against taxing the poor but at the same time the rich ones should not be allowed to go scot-free.

“Why is it that it is very difficult to make a distinction between a poor farmer and a rich farmer. When you say a farmer, people think that you are going after the poor farmer.

“So what is it about political discourse that does not allow these distinctions to be made. Why can’t we say, rich regardless of where they get their income, should be taxed,”

INDIA WILL CONTINUE TO BLEED

Taxing rich farmers would be a step in the right direction but the government is certainly afraid of it since it fears anti- incumbency and isn’t willing to give the opposition a sniff to malign them. Political benefits certainly overshadow logic and intent in this modern ear even after 70 years of  Independence. 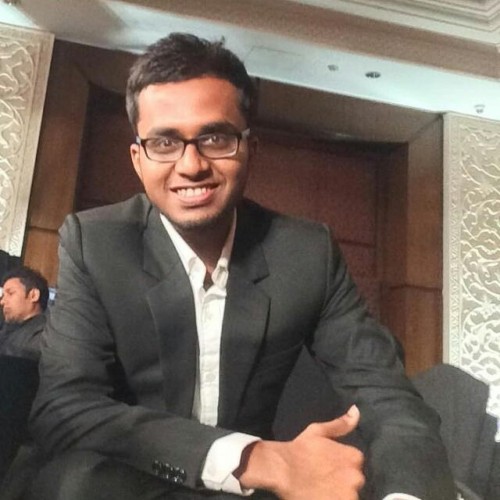