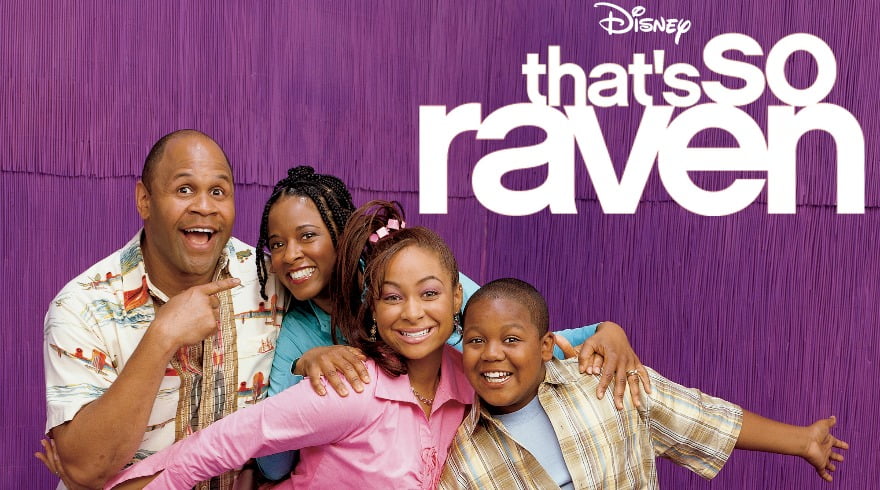 I have been writing on heavy topics this month, and my detox has been That’s So Raven. I have been binge-watching the show, and man! That really makes me so happy.

I mean, who in the nearest world can even match Raven’s eccentric sense of style?! And I’d do anything to get those hairstyles. Really anything.

Why That’s So Raven?

Is that even a question?

I used to come home from school only to watch that show! Asking that question is sacrilegious.

Okay, okay, if you’re still insistent, let me put some points to you:

1. The comedy does not rely on racist humour at all. No longer rolling eyes!
It is slapstick, yes, but not the usually stupid kind that you sometimes observe on obnoxious television catharsis (to some people) like Comedy Nights With Kapil I mean, what the hell! Is that even a show or what? Today, I really don’t know what show to jump to for nice slapstick humour.

Also read: Do You Know That There Are Various Different Types Of Comedy? Let Us Demystify Them For You

2. Obviously, when you were young, it taught you a lot of things – not lying to your parents or caring for friends. While all that is elementary, watching the show again has made me come to terms with body positivity – an issue that most women deal with.

Raven Baxter has her glamorous outfits, she carries her head up high wearing those, and you think to yourself – yeah man, I can pull off clothes too. So what I am plus size? 3. You actually get to see an America which is not whitewashed. They could afford to keep a black family at the epicentre of the show. In the present country, it’ll only be an orange-haired man grabbing women by the pussy. The show might definitely be called – That’s So Trump.

4. With great power comes an even greater responsibility. Amen.

And hey, when you’re out of teens, you definitely need a part of your childhood back, okay? We all crave for nostalgia. Not because it is fashionable to imagine what our times gave us, but because it can make sense to us when we locate ourselves in these changing times. And That’s So Raven is my way of asking it, okay?