Home Lifestyle From Kama Sutra To Fifty Shades, Know The History And Origin of... 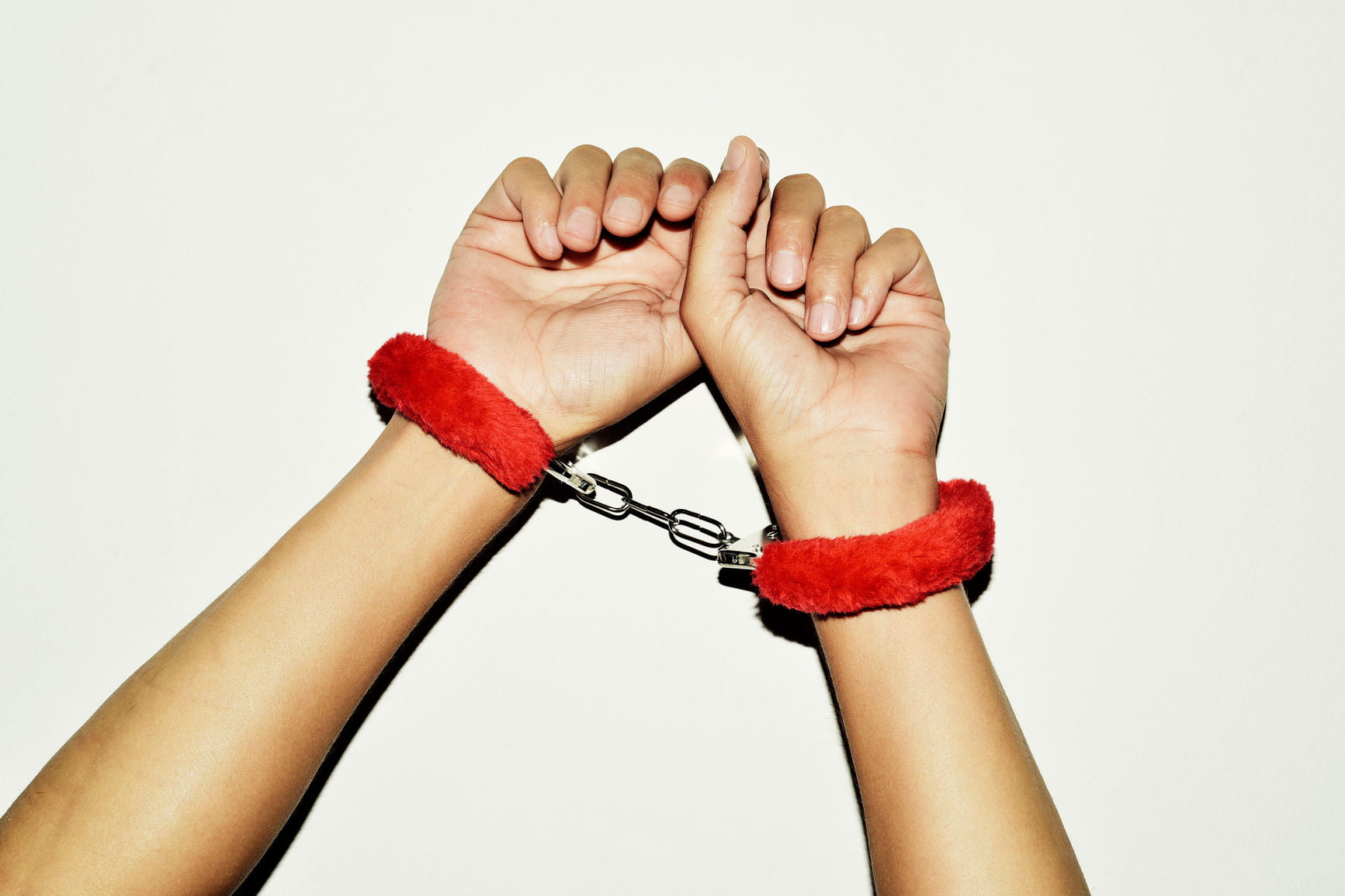 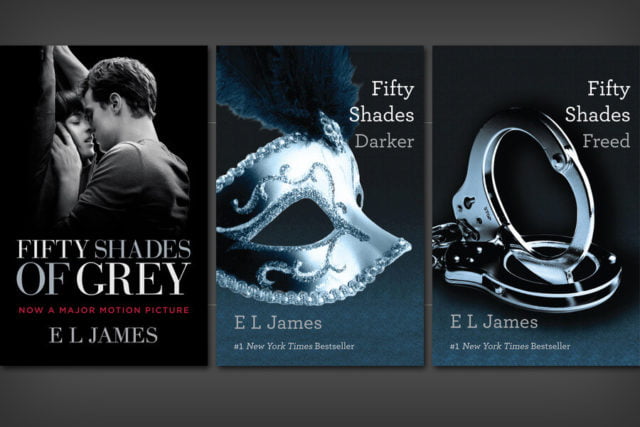 So, without further ado, let me give you a peek at its rich and colourful history.

WHIPS AND CANES IN ANCIENT TIMES

In Mesopotamia, the Goddess of fertility, Inanna, used to whip her subjects to arouse them. She was often showed completely adorned with jewels and whipping her worshippers to rile up in a sexual dance frenzy.

A similar culture of enjoying getting whipped and flogged is seen in ancient Romans, where sacred temples were constructed for women to whip each other in celebration for Dionysus (Bacchus).

Ancient scriptures of Kama Sutra teach the art of slapping/spanking a person along with the technique of biting and gnawing. The scriptures also mention;

“Sometimes carried away by passion, a woman puts aside her natural temperament and acts the part of the man by slapping and beating him or play fighting with him […] she at the height of excitation becomes hard and fearless and dominates.” 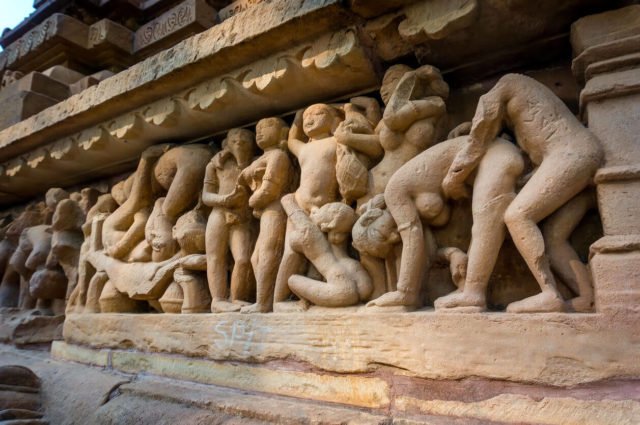 Also Read:- 7 Of The Most Shocking Sex Practices In Tribes Around The World 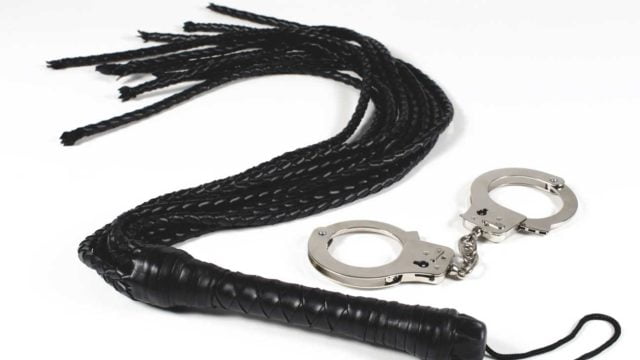 16th and 17th-century poets and their epigrams used erotica as their settings and touched the topic of bondage and similar aspects. 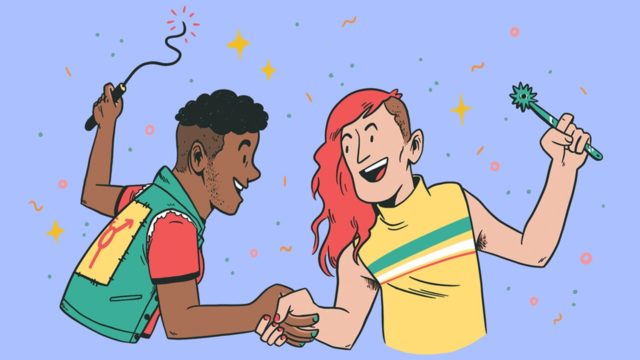