Home Politics Fishy ‘End Of Friendship’ After 3 Weeks As Donald Trump And White... 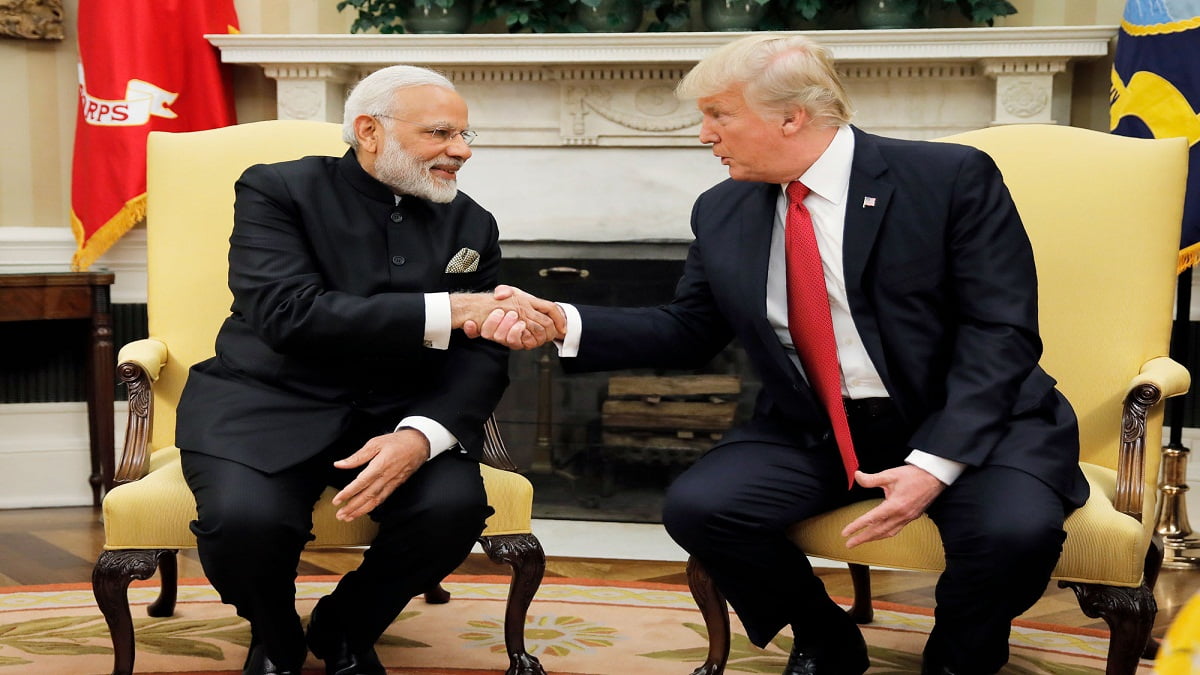 Three weeks ago, the White House- US President Donald Trump’s official residence followed Narendra Modi on Twitter, making him the only official handle of a world leader to be followed by the official Twitter handle of the US President.

If being the ‘only’ world leader that gets followed by the official Twitter handle of Trump wasn’t surprising enough, White House had followed a bunch of other Indian officials as well, like India’s President Ram Nath Kovind, Prime Minister’s Office (PMO), the Indian Embassy in the US and a few more. 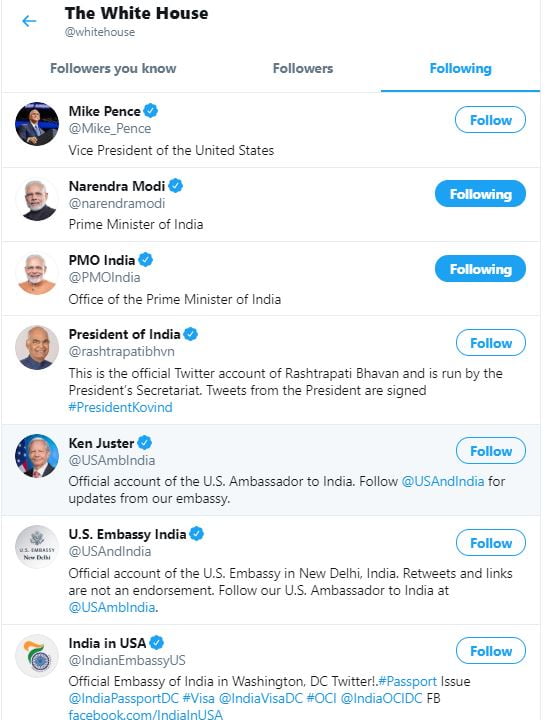 If things are taken into perspective, the last public interaction Donald Trump had with India was about hydroxychloroquine. Well, it was not much of interaction as it was mostly a threat.

In Trump’s press briefing he stated that if India didn’t export the drug that he is having trouble pronouncing, India will be facing ‘retaliation’ as Trump considered this drug to be a ‘game-changer’ and can allegedly cure coronavirus.

“But of course, there may be retaliation, Why wouldn’t there be?”

Subtle or not, this threat did do its work and India, later on, lifted its ban on hydroxychloroquine which made Trump tweet and re-establish his friendship with his ‘good friend’ Modi by tweeting –

“Extraordinary times require even closer cooperation between friends. Thank you India and the Indian people for the decision on HCQ. Will not be forgotten! Thank you Prime Minister @NarendraModi for your strong leadership in helping not just India, but humanity, in this fight!”

Extraordinary times require even closer cooperation between friends. Thank you India and the Indian people for the decision on HCQ. Will not be forgotten! Thank you Prime Minister @NarendraModi for your strong leadership in helping not just India, but humanity, in this fight!

Not sure if those series of follows were a virtual act of friendship. If it were, things seem a bit more complicated as on 29th April 2019, White House and Donald Trump unfollowed all those accounts on Twitter. 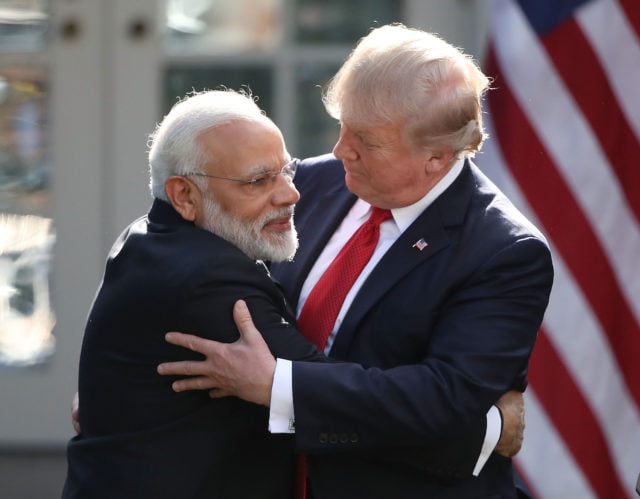 While people around the world are wondering what these acts of follow-unfollow on Twitter mean for the US leader, it sure does make one wonder what made this friendship and ‘following’ end within 3 weeks.

Although no one is quite sure whether this move has any strategic significance or not, it does give the world a sense of bitterness that is brewing in the relationship between India and America.