Coronavirus, medically termed as SARS-CoV-2 is a deadly virus that has killed thousands of people by now. So far, we have come across only the prima-facie consequences of coronavirus however, the aftermath of the same on world economies is still to be taken care of.

While the virus has taken over 200 countries throughout the globe, it is said to have originated in the People’s Republic of China and spread thereafter.

It has been widely claimed that COVID-19 is a biological weapon developed by China against the US and various other countries but none of these claims have been backed by any substantial proof.

However, it is a known fact that China hid the details regarding the virus for a considerable period, causing a delay in alerting other countries about it.

This is one of the major reasons which has created legal problems for China.

In the past few months, at least 6 federal class-action suits have been filed against the Republic of China. The US state of Missouri has filed a suit against China in the International Court of Justice for suppressing, censoring information and misinterpreting the data about novel coronavirus, which was against International Health Regulations and norms of WHO.

A Mumbai-based lawyer has also approached the International Court of Justice seeking compensation of $2.3 trillion.

The amount claimed from China is exorbitant and it is highly possible that ICJ would club the matters together if the proceedings happen soon. 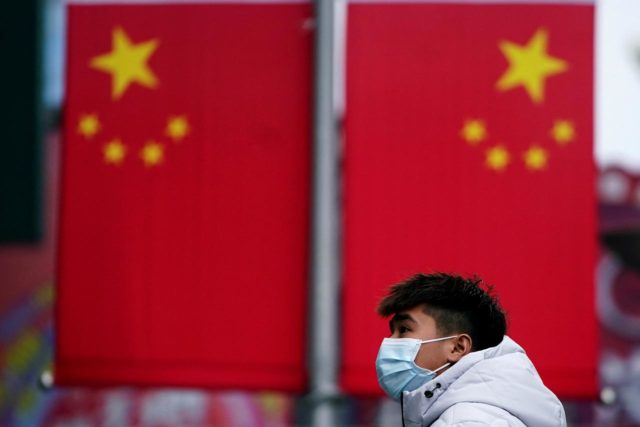 According to Article 75 of the WHO Constitution, any matter not settled by negotiations or by Health Assembly can be referred to the International Court of Justice. However, we need to consider that firstly, neither any negotiations have been initiated, nor has the Health Assembly convened any meeting on this matter so far.

Secondly, the signatories to the WHO Constitution do not have any legal obligations to follow the norms, except for pressure from the international community.

It is very likely that the WHO will initiate rounds of negotiation and if they are concluded successfully, the cases before ICJ won’t stand a chance. However, if negotiations and all other possible recourses fail, the ICJ would come into the picture.

The International Court of Justice is the highest judicial authority in international law however, like all the international conventions and treaties, the charter of the ICJ isn’t binding on any country.

Though the charter of ICJ has been widely accepted as a part of customary international law, any judgments delivered by ICJ are not binding on any parties. Lack of sanction in case of violation further weakens the enforceability of the judgment.

Additionally, China has not accepted the compulsory jurisdiction of ICJ, meaning that in a situation of a dispute, China can refuse to accept the jurisdiction of the International Court.

This means that China has legal immunity against the suits filed.

Apart from legal recourse, there are other methods that can be used by the US and other countries to corner China economically and internationally. 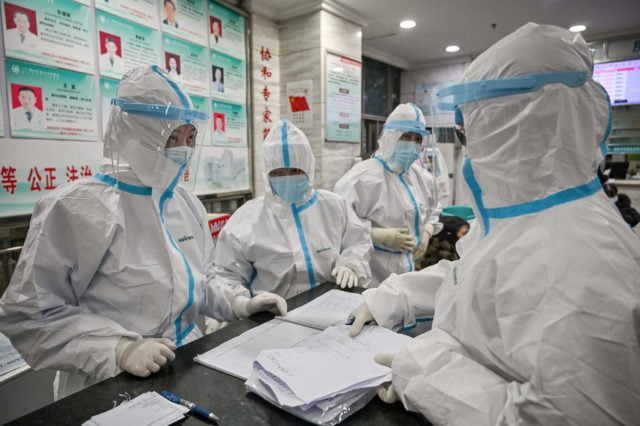 International forums like the United Nations can be urged by the US to take appropriate action against China however, the matter would be either dealt by the General Assembly or the Security Council. In UNGA, the US may have some power to pass a motion against China, however, due to the permanent membership of China in UNSC, there is feeble hope of a fruitful action by the UNSC.

The US can pressurize international forums by refusing to fund their operations and urging other countries to follow suit.

The other recourse available with the US and other countries includes imposing trade and investment-related sanctions against China. The Chinese economy is export intensive. Worldwide trade obligations and compulsory disinvestment from China can lead to huge economic loss for China.

This can be the only possible way to bring China on its knees.

Is There Any Precedent Where A Country Was Made To Pay Damages?

There are several cases concerning environmental and economic disputes where countries were made to pay damages.

Not only this, Germany was also made to pay it.

However, as far as biological and medical outbreaks are concerned, no country has been held responsible for paying punitive damages. In cases of Spanish flu and Delhi Super Bug, neither Spain nor India was made to pay damages.

This was before the biological weapon was a thing. Considering that there are rumours of conspiracy on part of China, we need to keep an eye on the forthcoming investigations and events to see whether any damages are imposed against China.

In Pics: North Korea’s Kim Jong-un Allegedly Unwell, Sister Might Take Over As The First Female Dictator But Who Is She?