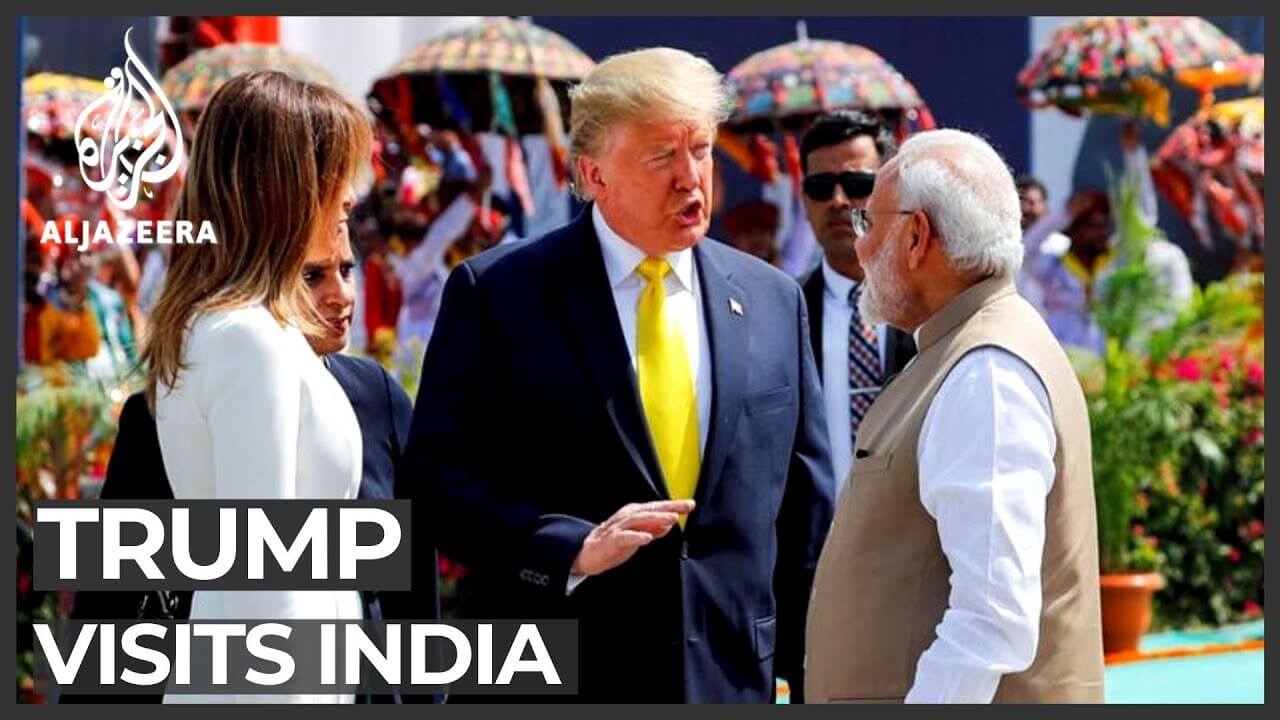 If you look at social media today, you will find it taken over by only news about US President Donald Trump’s visit to India. There is hardly any news that is being reported except what Trump is doing, what he is eating and a detailed look at his every move.

It makes sense why Trump’s trip to India is so important, not only is it his first official visit as the US President to India considering his close friendship with PM Narendra Modi and the issue of a trade deal and more, it is quite a monumental visit.

However, what really interested me was how the international media is taking this visit and how exactly are they reporting it from their end. 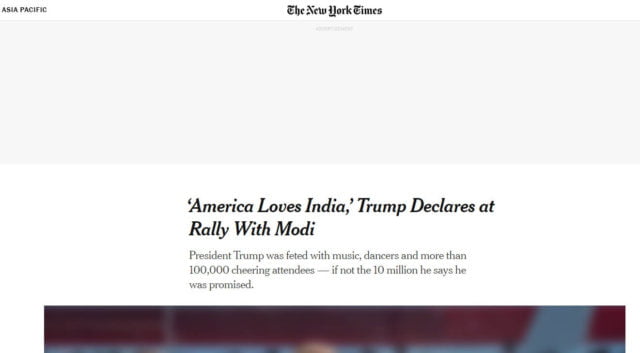 Much of the international coverage of Trump’s Indian visit covered positive news mainly about how big of a welcome he received in India with the stadium itself having an audience of more than 100,000 people. 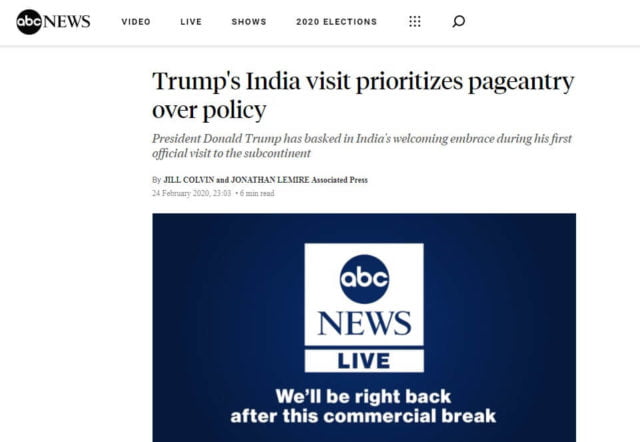 There were some reports that took a neutral route with some choosing a more joking manner to ridicule Trump on his horrid pronunciation of Indian names and cities while others took a look at what all wasn’t that impressive.

ABC News noted that Trump’s visit to India had more pomp and show than any actual business being done, while Washington Post talked about the nightmarish broccoli samosa that was served during high tea. 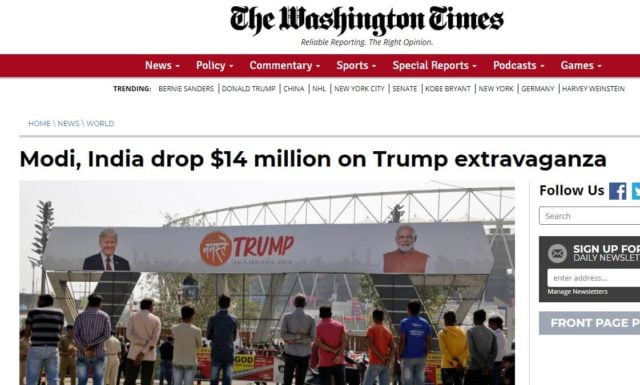 There were some reports that called out the dichotomy between the massive welcome that Trump got and all the preparations and money being spent on him and the actual, very serious situation that the Indian citizens are experiencing currently.

From spending over 14 million dollars on beautification and other things for Trump’s visit to outright ignoring the protests against the discriminatory CAA and NRC leading to violent riots that have resulted in deaths and injuries, there is certainly a big contrast between the two.