The Unique Identification Authority of India (UIDAI) has announced mandatory facial recognition, by taking on the spot pictures for every authentication that requires Aadhaar.

According to the circular released by UIDAI on January 15th of this year, facial recognition should have been in play since July. The facial recognition was then extended to 1st of August and the deadline was yet again not met due to ‘non-readiness of device providers’.

But the UIDAI says that they are ready this time and from September 15th it will be mandatory to have facial recognition along with the usual fingerprint recognition for Aadhaar verification.

Related: Why You Need To Be Scared In Giving Your Details For Aadhaar Card?

The UIDAI claims that this move has been made for added security level and also to make Aadhaar ‘more inclusive’. Inclusive for the people who have been excluded for Aadhaar authentication because of worn out fingerprints. 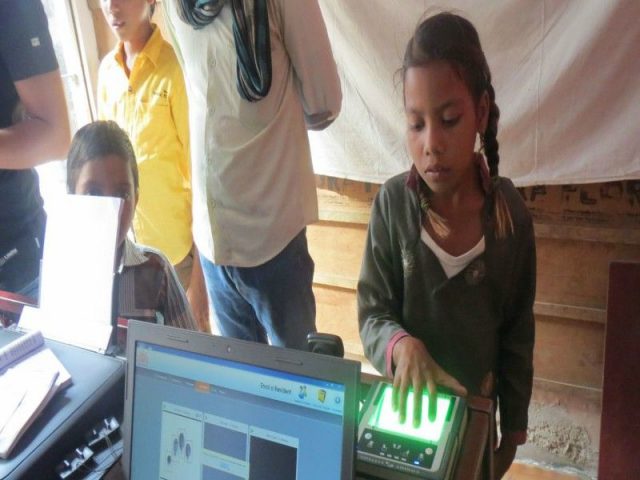 The photo along with fingerprint or iris scan will be sent to UIDAI who will verify it from their database.

Will It Actually Work?:

UIDAI claims that photo is already available in their database but as far as I can remember while getting my picture clicked for Aadhaar Card, it was taken on a webcam and the picture was surely not clear. 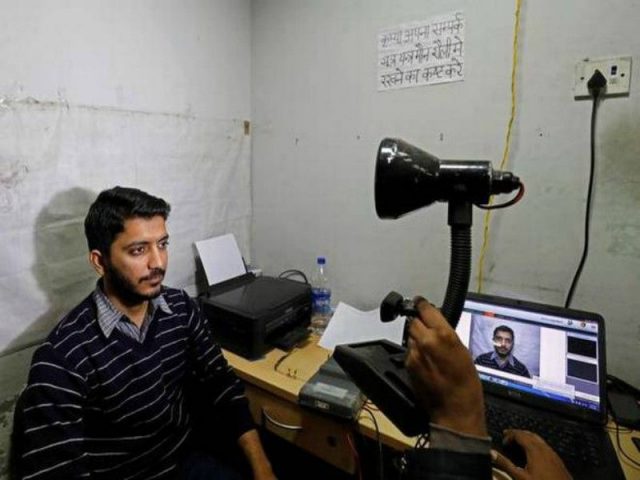 Nor was any superior technology used while taking the picture for UIDAI database which read the details on a person’s face.

Even though UIDAI claims that a lack of or addition of beards won’t be an issue in the identification, that really is not the major concern. Barring adults, many of us have their pictures on Aadhaar Card shot before puberty, so the beard is not the only definite change in the Aadhaar Card photo.

UIDAI has not yet revealed how they are going to verify the live pictures along with the ones in their database all they said is that they have a sophisticated mechanism.

Aadhaar Verification Is Not Yet Mandatory:

Yes, you read it right, Aadhaar Verification is still not mandatory according to the law.

Supreme Court has not yet decided whether the use of Aadhaar should be made mandatory for services such as mobile SIM cards, banks, and insurance policies.

Yet, according to the new UIDAI circular, failure to follow this process will be treated as a criminal offense, punishable with fine and imprisonment under Section 42 and 43 of the Aadhaar Act, 2016.

This just points out the flaw in the whole system.

I will suggest getting your new SIM cards or anything else which requires Aadhaar Identification before 15th of September.

Let us know in the comments your opinion about this new move!

What If We Were Asked To Link Almost Everything to Our Aadhar Cards?