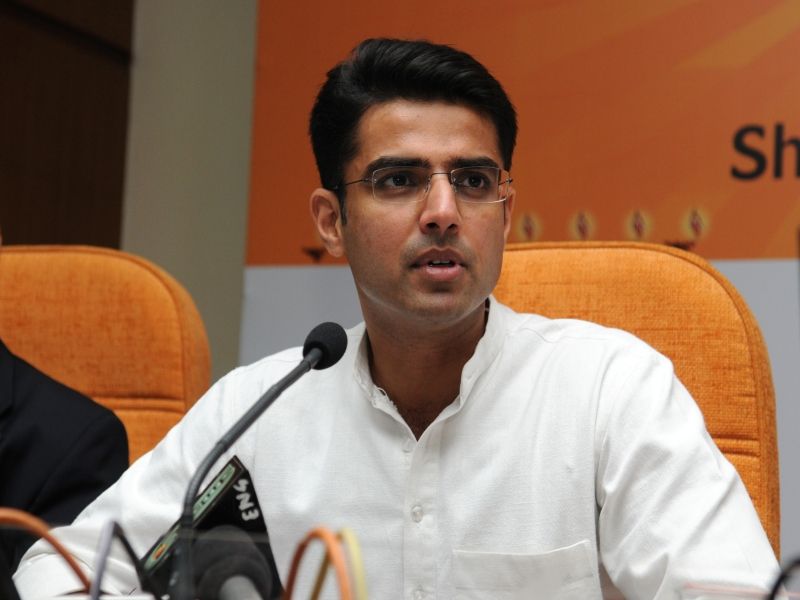 Congress has named veteran Ashok Gehlot as the new Chief Minister of Rajasthan over Sachin Pilot who is now the Deputy CM of Rajasthan.

Sachin Pilot’s supporters had taken on the street, burning tires and blocking roads, to rally behind their leader as the next CM of Rajasthan and after the decision was announced there were many who still protested. 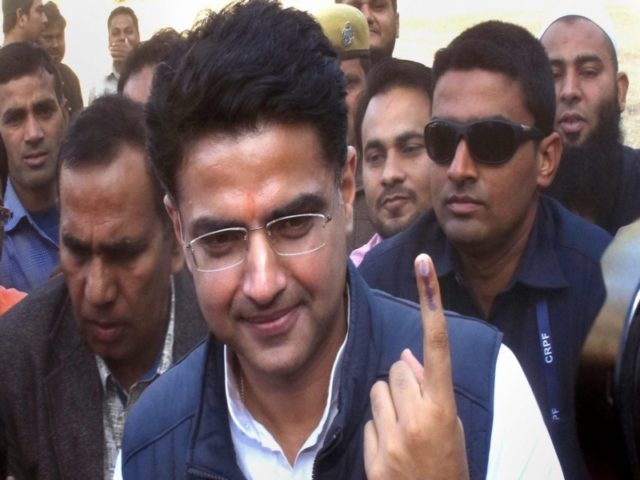 Sachin Pilot is one of the reasons why Congress even won the elections in Rajasthan. He has been working for the development of Rajasthan and Congress has been campaigning for the seats since the last 4 years.

The result was inevitable and Sachin Pilot ensured that with his work at grassroots level both within and outside the party.

Who Is Sachin Pilot?

Son of Congress leader Rajesh Pilot, Sachin Pilot was the youngest MP at the age of 26 when he got elected for 14th Lok Sabha through Dausa Parliamentary.

He completed his graduation from St. Stephen’s college in Delhi and completed his MBA from Wharton School of the University of Pennsylvania. Fond of flying, he even has a private pilot’s license. 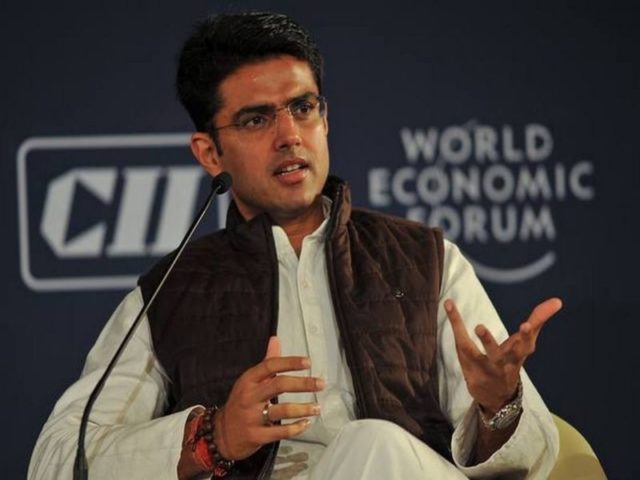 Sachin Pilot has also been commissioned as Lieutenant for Territorial Army, India’s second line of defense after the army.

Sachin Pilot has definitely earned the right to become the CM. After Congress’s embarrassing defeat in Rajasthan during the last elections, Rahul Gandhi handed over the state’s administration to Sachin Pilot.

After taking charge Sachin Pilot decided to focus his attention purely on the development of the condition in the state instead of getting involved in national politics and that’s why he was not covered as much by the media but the people of Rajasthan surely saw his efforts and work.

Sachin Pilot describes the Kishangarh airport in Ajmer as one of his achievements as an MP. 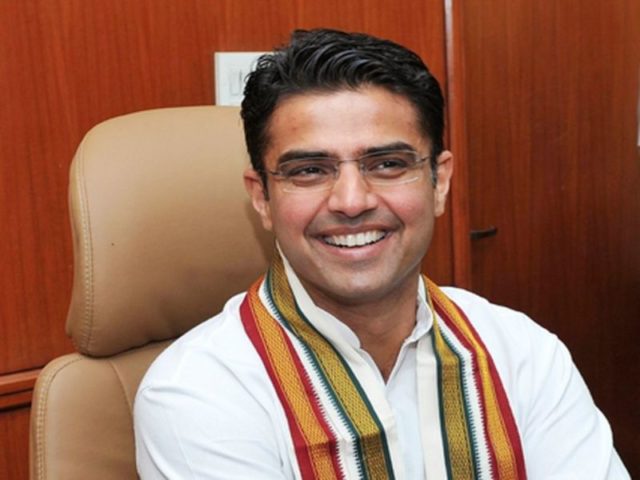 Often described as friendly and approachable, Sachin Pilot traveled over 5 lakh kilometers in Rajasthan to strengthen Congress at the grassroots level and also made a connection with the youths, both in urban and rural areas of Rajasthan.

He bridged the gap between the tech-savvy youth and the party stalwarts and served both of them.

His rallies were focussed on gender issues, economic growth, jobs and farmer suicides instead of gau raksha and cow vigilantes.

Sachin Pilot could have been a head in some multinational company due to his qualifications but decided to follow his late father’s footstep and work for the people of Rajasthan.

The kind of person he is, it feels like the post of CM was irrelevant to him anyway and will continue doing the same work he has been doing and had promised during his campaign.

UAE Newspaper Khaleej Times Refers To PM Modi As Ambani’s Employee, Should We Be Offended?