Social media powerhouses, namely Facebook, Instagram and WhatsApp were suffering from outages in their servers on the 19th of March.

What The Company Said

“A technical issue caused people to have trouble accessing some Facebook services. We resolved this issue for everyone, and we apologise for any inconvenience”, said a Facebook spokesperson.

“Some people were having issues with their Instagram accounts earlier, but we’re back now. The issues have been fixed and we’re sorry for the trouble,” Instagram tweeted, along with a GIF.

“Thanks for your patience, that was a long 45 minutes but we are back!”, tweeted WhatsApp. 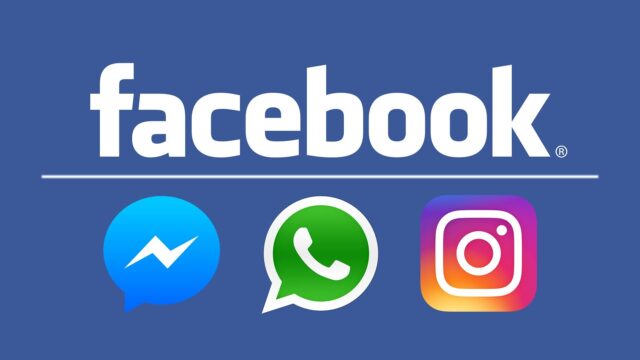 In case you didn’t know, all of these platforms are owned by Facebook, so an outage in Facebook servers meant, all three going down simultaneously.

Where Was Everyone Hiding?

Much like Cox’s Bazar, Twitter was a refugee camp for the netizens out there. For information, Twitter was the place to go to, but how to communicate with those close chums of yours? Discord and SMS was the answer, along with Signal Private Messenger.

Also Read: Why Did Rivals Facebook And Google Invest In Telecom Giant Jio?

Signal was already on the rise with Elon Musk asking to jump ship. Discord got amped up and rebranded as a community model rather than a gaming one. SMS was trendy for 45 minutes of the outage.

As for my personal switches, I am a guy with a finesse for computers and technology. I barely noticed the outage as all my peers are already on Discord or Signal, so it just meant a mere switching of applications, but no such hassle per se.

Any sort of incident HAS to have memes to make it madly relatable. Here are some of the best ones in my opinion.

Breakfast Babble: Why I Think YouTube Has Become A Better Streaming Platform For Gamers Than Twitch