Home Technology Why Did Rivals Facebook And Google Invest In Telecom Giant Jio? 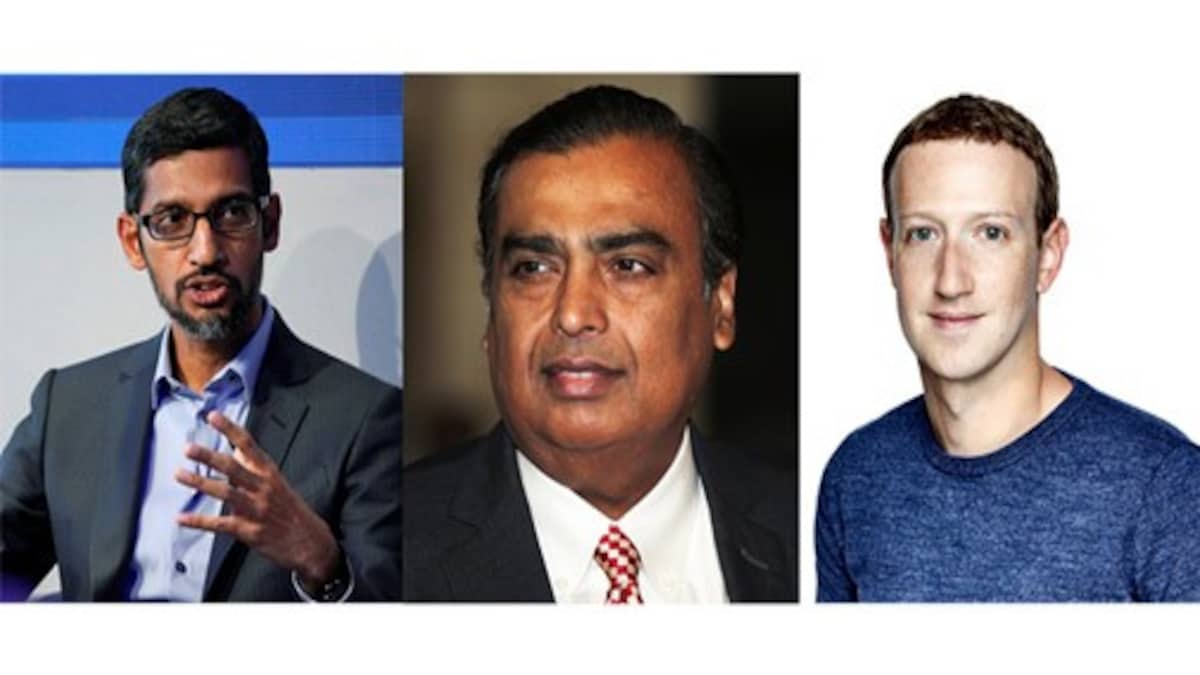 When Jio gatecrashed the Indian telecom sector in 2016, the move shocked millions. The company was giving away free 4G data, which was unheard of, anywhere in the world. Jio managed to kill two birds with one stone- gaining consumers and bombarding competitors with slashed prices.

It was a gamble by the pioneer businessman Mukesh Ambani, which made Jio the largest telecom operator in India.

Reliance Industries is now net debt-free, completing Ambani’s goal which he had expressed in a shareholders meeting, a year ago.

The goal was achieved by raising a combined amount of Rs.1.60 lakh crore – Rs.1.15 lakh crore from global investors like Google, Facebook and Qualcomm, and the Rs 53,124.20 from a rights issue.

But Why Would Facebook And Google Invest In Jio?

Facebook invested Rs. 43,574 crore to obtain a 9.9% stake in Jio. Facebook has had great difficulty to put its payment app ‘Whatsapp Pay‘ past regulators. 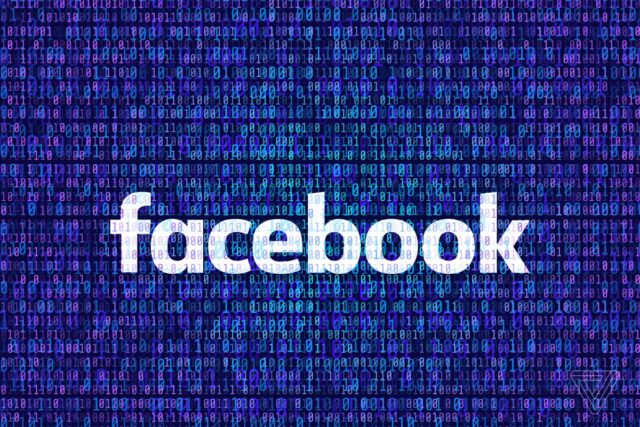 Collaborating with India’s biggest telecom operator is surely a boost for Facebook, who’s looking to expand its userbase. The country already has 300 million users on Facebook and 400 million on its messaging app, Whatsapp. With this deal, the social media giant is bound to get more access to Jio users.

With Google’s technological prowess and Andriod OS, Jio is planning to make a 4G and 5G compatible smartphone.

This smartphone will pave the way for total digitisation, as there are still 350 million feature phone users in India. 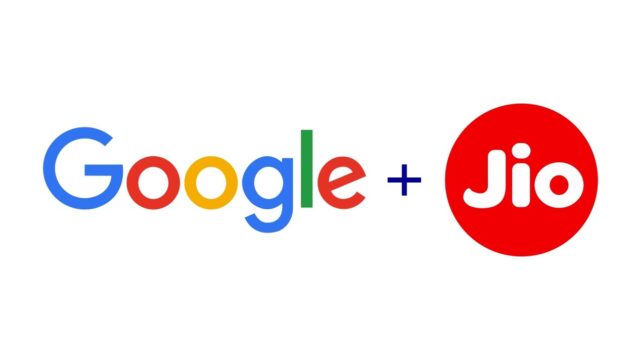 It is no secret that Facebook and Google are rivals. Both focus primarily on data collection. The websites you visit, your consumption pattern, all help in providing more relevant ads. The two tech giants have fought for these things in various countries.

India can be called the world’s biggest technological development opportunity right now. The country is digitizing at a rapid rate and investing in the country’s biggest telecom operator is a lucrative deal.

The investments now are going to pay big time in the future. Google and Facebook know this and hence, its enough to let go of the rivalry, at least in India.