The word pornography has been derived from the Greek porni (prostitute) and graphein (to write) initially meaning any work of art or literature depicting the life of prostitutes. Now it is just magazines or video clips with sexually explicit content. 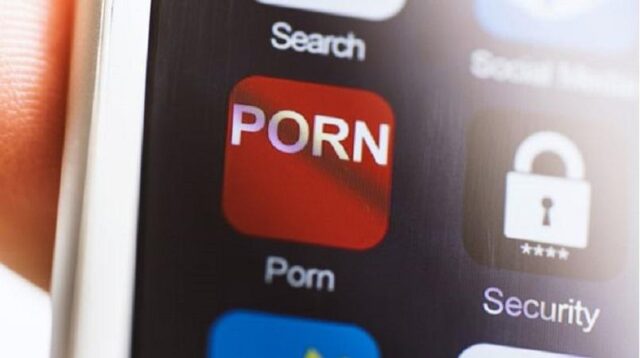 With the internet being so easily accessible to all at minimal to no price, its misuse has also increased exponentially. From kids to teens, young adults to adults, everyone has access to sexual content through various mediums like television, books, magazines, and the internet more than it ever has been. 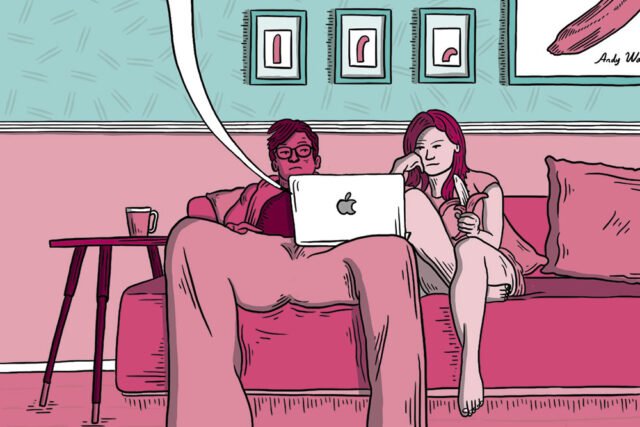 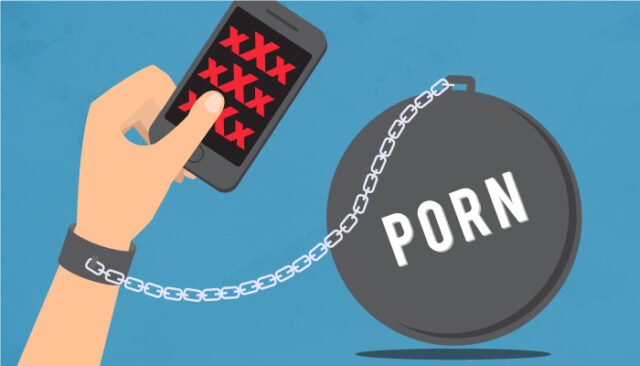 Many pornographic sites have no regulation on the content that is posted on their sites as well. Pornography may include images of forced sex, rape, sexual violence, non-consensual sex, and degrading acts portrayed as enjoyable. All of this is quite disrespectful. Neither should such criminal acts be encouraged nor should they be posted on any site.

But on a serious note, it is a safe space to explore the concept of sexuality without any social commentary or uninvited judgments. You are also allowed to explore kinks and make discoveries that would not have been possible otherwise.

Second of all, it normalizes sexual encounters for many young adults who have very little knowledge about sexual behaviours. Although it cannot serve as a textbook because it is far from reality, it does have some semblance to the biological act of sexual intercourse.

That is their only niche in most situations, especially in a country like India, where there is an awkward silence from parents in the name of sex education and a stigma towards most such relationships for some reason or the other.

Therefore, as we bloggers argue what is okay and what is not, it is surely a matter of viewers’ discretion depending on their physical, mental, and emotional needs and desires.