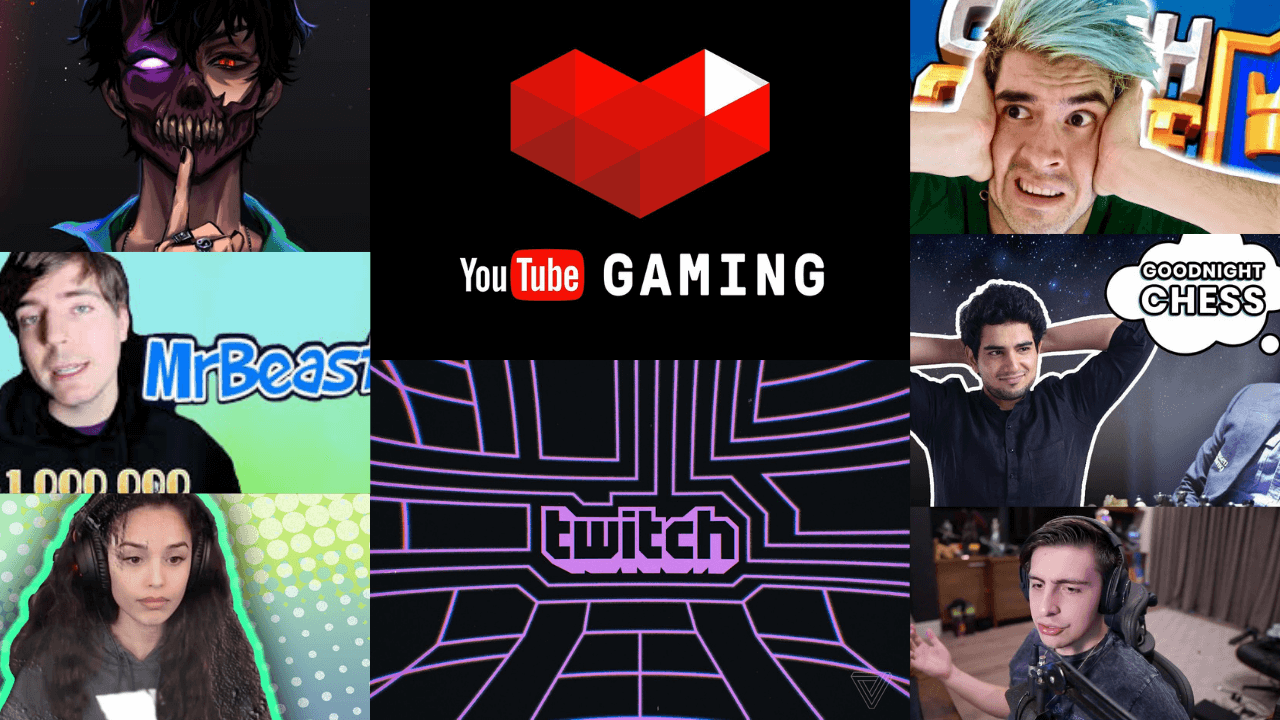 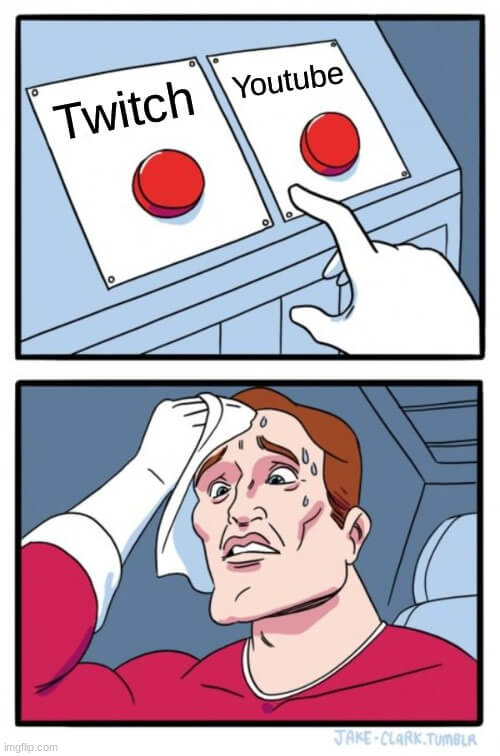 Ever since YouTube launched their live stream function it has been slowly catching up to the platforms made solely for streaming.

A new trend that emerged during the lockdown was the increased popularity of live stream gaming. Gamers have been streaming for a long time now but it’s only recently, that everybody is trying their hand at streaming.

Even entertainment vloggers, fashion content creators along with some Indian standup comedians like Samay Raina and Tanmay Bhatt have started to expand their horizons by streaming games for their viewers.

One reason for this online trend was the YouTube live stream feature, as it got easier for the already established YouTubers to start streaming on the very same platform.

Furthermore, even professional gamers have started to switch platforms from Twitch to YouTube.

Why I think Youtube had been successful in its venture is because of its added benefits that streaming platforms like Twitch failed to provide.

Firstly, YouTube is a broader platform and not just for streaming like Twitch. YouTube is older and its user interface is more audience-friendly. It has become an essential app for every person. Twitch, on the other hand, does not even have half as much as the interaction that YouTube enjoys.

YouTube, being one of the biggest social media platforms, has accommodated features including that of stories, photos, and highlights. Even though Twitch was used massively only for gaming until recently, but YouTube is also catching up at a much faster rate in terms of growth with gaming streams.

YouTube allows more creative freedom to its users. You can add customized thumbnails or playlists as a creator. Even the audience has their own saved videos, video playlists, and private memberships.

The options it provides in terms of quality are more. Twitch’s interface, in contrast, is very simple and can be proved to be less engaging. The feature of pausing live streams is also missing from Twitch. Hence, the audience finds Youtube better for watching streams.

Twitch is losing its traffic and creators also because YouTube algorithms give a better chance to the streamers to be discovered. Plus if a streamer/YouTuber wants to deliver more creative output to its audience, they can do so successfully on Youtube.

A faceless YouTuber, Corpse, recently blew up so much that he reached three million subscribers in October 2020 from only a hundred thousand within a month and hit seven million in January 2021.

While it was initially because of his interaction with popular YouTubers like Jack Specdicey and Pewdiepie, it was also because of his massively successful music and story narration, all of which can be found on his channel along with gaming videos.

“The bills you owe are consistent but the pay is not,” said Valkyrae, a popular gamer, on why she left Twitch for YouTube.

YouTube provides an all-in-one platform with a lot of creative freedom and better pay. The live streaming feature has just made it an unbeatable source of entertainment that accommodates all the gen z inclinations.

Campus Sumedha Mukherjee - December 2, 2022
Surprise bag checks across some schools of Bangalore have yielded items not suitable for minors. This incident has sent shockwaves across parents and the...