In this day and age, computers have grown to become a fact of life. We can hardly imagine our society running without the use of computers and technology. But like any other invention, there was a time when computers were in their infancy and just being introduced into the field of science.

In India, the creation of the first digital computer was a monumental and historic moment for the country. The first generation main-frame computer was developed at the Tata Institute of Fundamental Research with the purpose of computing scientific data.

The achievement of creating this digital computer even made India the second country in Asia, after Japan, to have done so!

This machine was incredibly ahead of its time, considering the resources and technology that were available in the country at the time. The team had to put together several tens of thousands of individual components such as resistors, capacitors, vacuum tubes, and make wire connections.

In contrast to what today’s PCs look like with their high-quality monitors, keyboards, and mouses, this computer used a cathode ray tube as its display system.

The computer was very popular and was in full operation until mid-1964. Here’s a glimpse into the making of TIFRAC, Tata Institute of Research Automatic Calculator, India’s first digital computer. 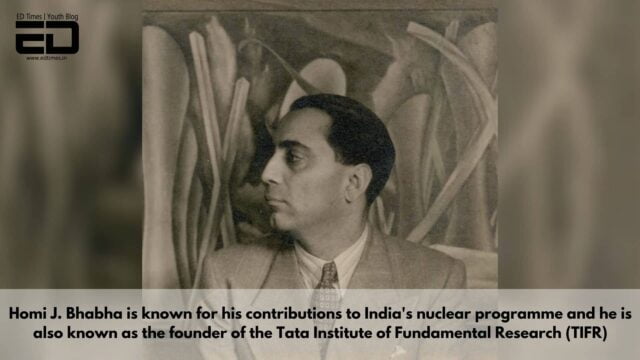 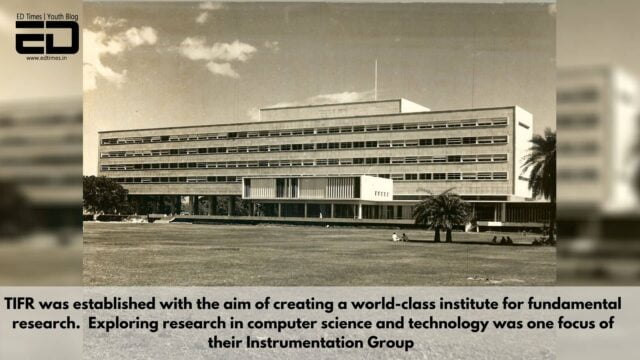 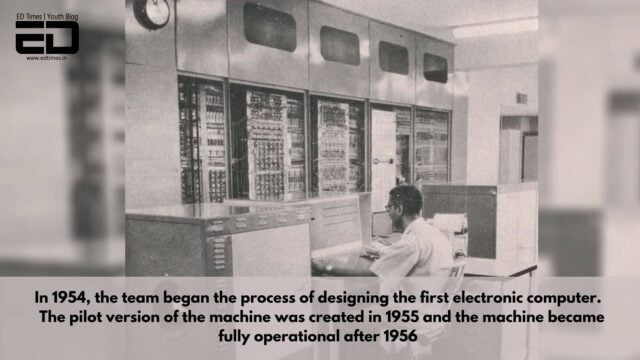 Read More: How Technology Has Improved Our Lives 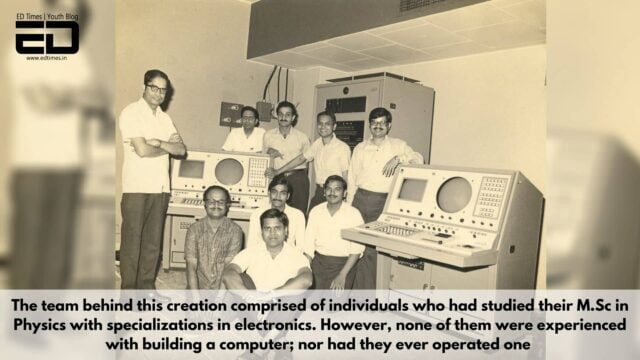 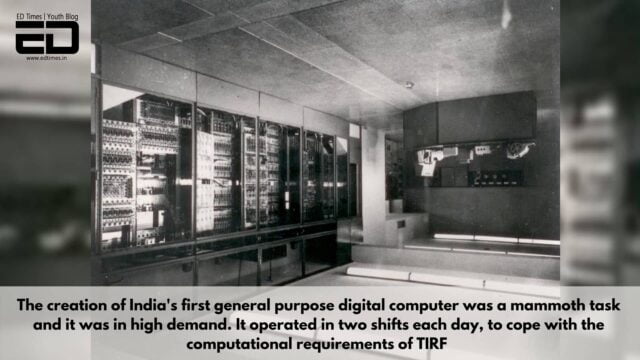 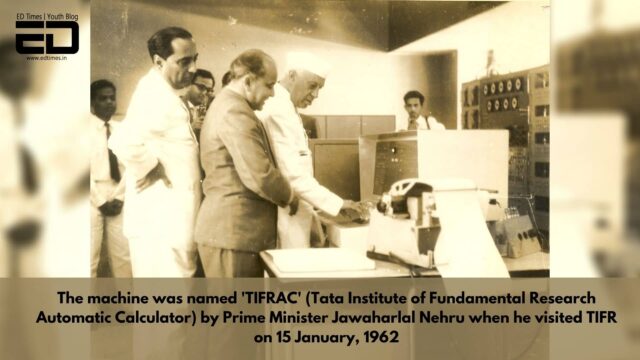 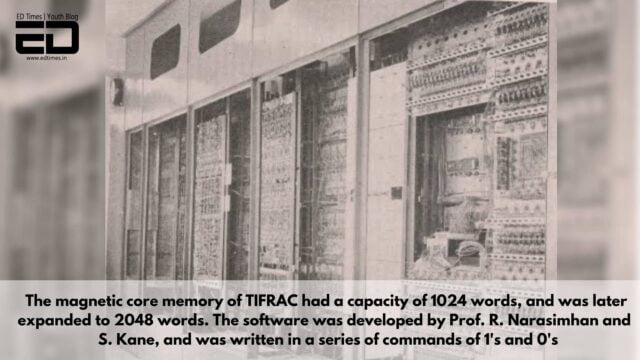 The memory amounted to just 1KB of RAM of a computer word of 40-bit width. In comparison, today’s computers and laptops typically have at least 4GB of RAM.

The TIFRAC received input from a punched paper tape and the output was either printed or punched out on paper tape as well. 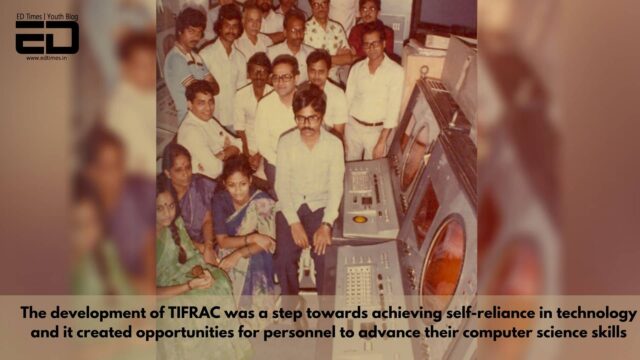 TIFRAC paved the way for India’s research and development in the field of computer science. At present, our computers and technology are leaps and bounds ahead of TIFRAC’s design, but the significance and relevance of this invention can never be overlooked.