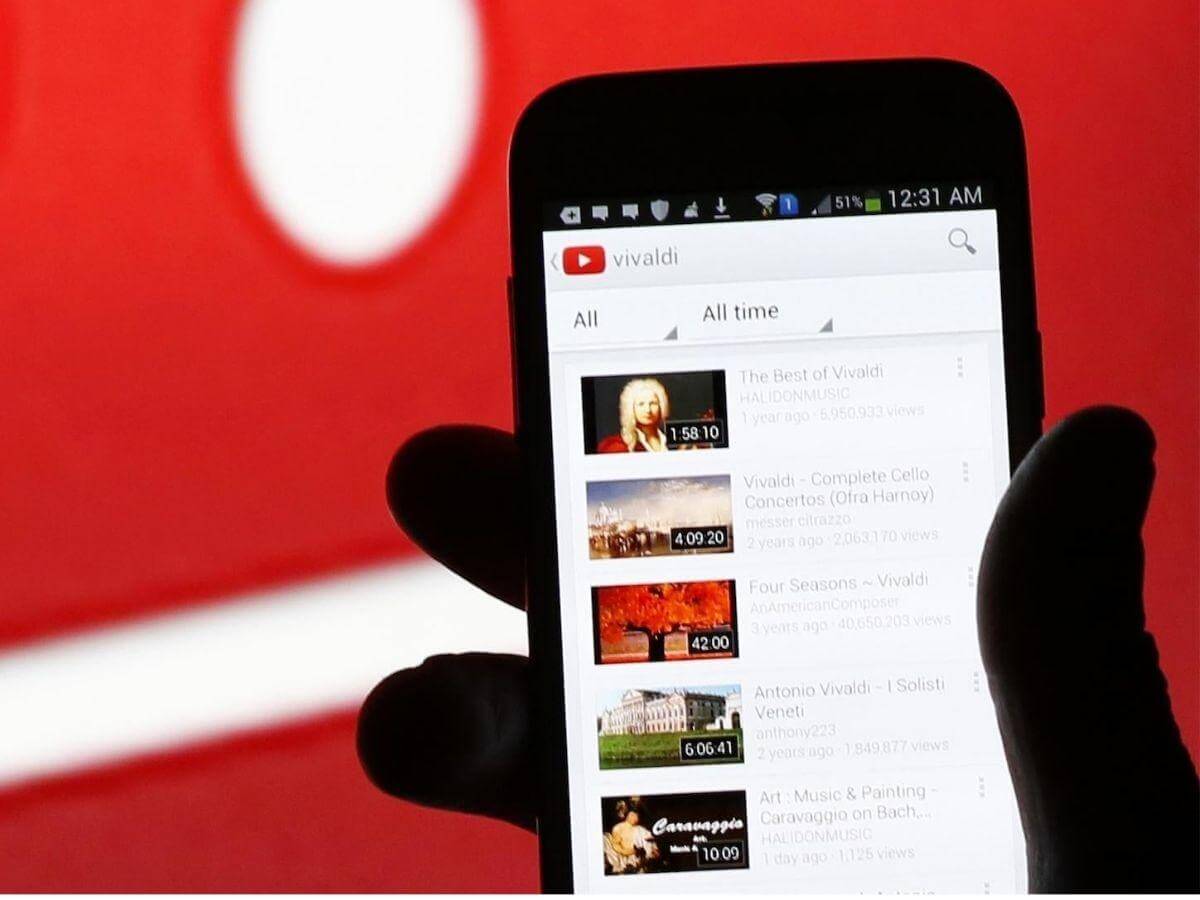 The biggest gripe with social media is dealing with endless toxic comments that some leave out of passion while most are just trolling and have nothing better to do.

Researchers, experts and more have time and again proved how harmful these toxic comments can be on people and lead to psychological problems like anxiety, depression and more.

People themselves have posted how negatively such toxic comments affect them and their mental health, asking commenters to just think before commenting.

All this has not really stopped anyone though, since we still have to deal with mean and abusive comments that are not really offering anything constructive or helpful to the original poster.

Reports have revealed that YouTube, the video-sharing and uploading platform, plans on adding a warning prompt to comments that might have abusive language in it.

In a blog, the Vice President of Product Management at YouTube, Johanna Wright, has reportedly said that “We know that comments play a key role in helping creators connect with their community, but issues with the quality of comments are also one of the most consistent pieces of feedback we receive from creators.”

So to work on the increasing amount of toxic comments, YouTube will now have a pop-up nudge that will essentially ask a user to look over their comment once more and edit if needed. 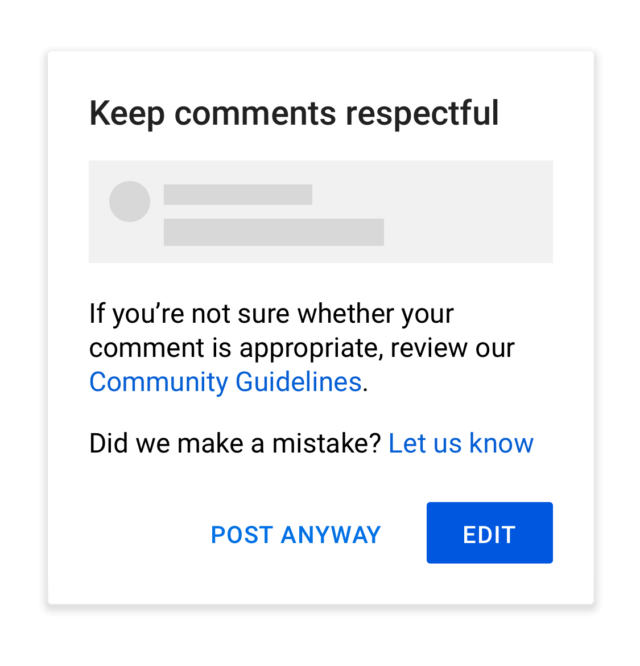 Of course, there is the option to post the comment without making any change, but just that prompt could perhaps make one take a second look at their comment and not post anything in an emotional state.

It has not exactly been stated how YouTube will be recognising these toxic comments, but in the FAQ at Support Google, YouTube stated that this is “content that has been repeatedly reported by users. We hope to learn more about what comments may be considered offensive as we continue to develop it.”

If YouTube has mistakenly given the prompt, then a user can even flag it by clicking on the ‘Let us know’ option.

This is supposed to help and better train the algorithm and bring a better understanding of what is and isn’t toxic.

Actually, YouTube is not the first to have such a feature since last year Instagram had also come out with something similar. 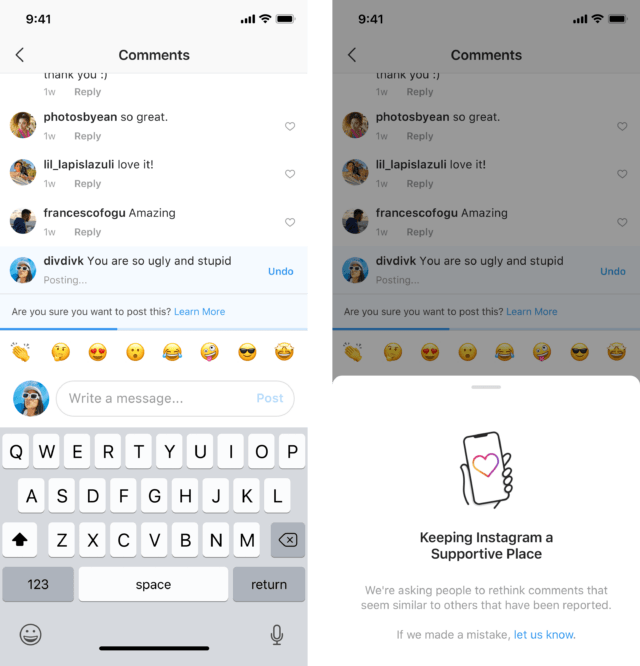