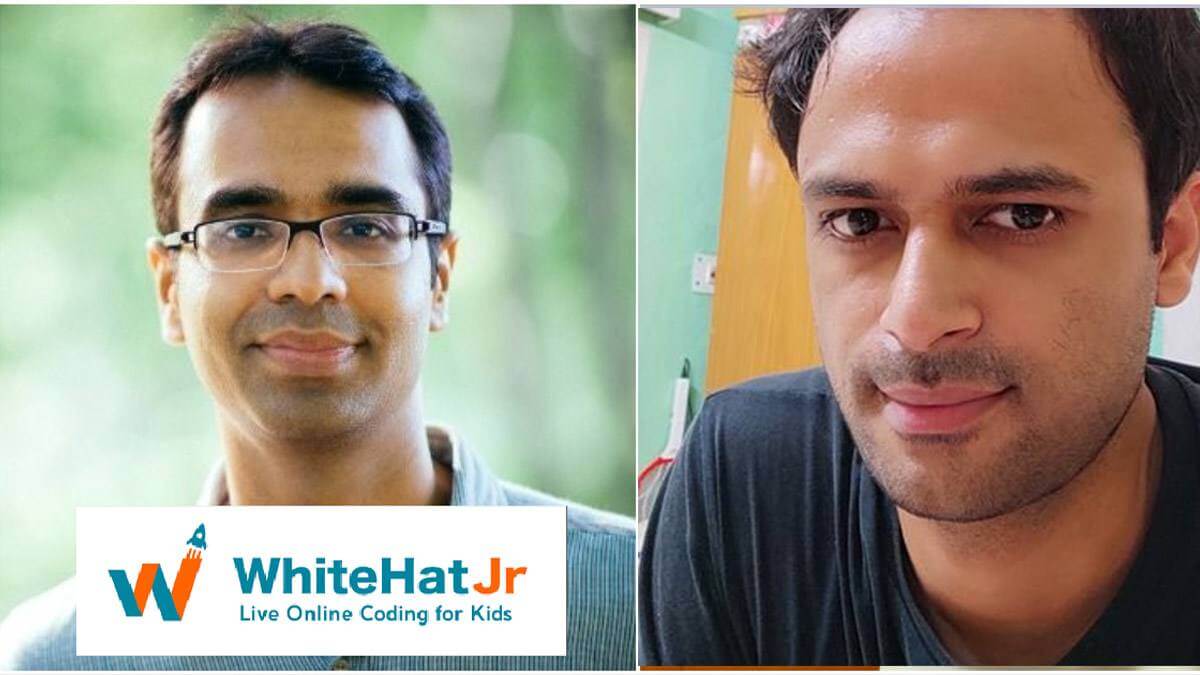 Social media was abuzz today with the hearing of the defamation case that BYJU’S-owned online coding platform WhiteHat Jr had filed against a software engineer.

The suit was filed on Saturday, 21st November 2020 and the hearing to it in the Delhi High Court was said to happen Monday morning.

The defamation case was filed against a man called Pradeep Poonia, a software engineer and also the owner of the Twitter account @whiteHatSnr.

The Twitter account is popular for posting posts and tweets criticising WhiteHat Jr and some of its practices.

WhiteHat Jr on its part had filed the case for almost a good Rs. 20 crores or $2.6 million and accused Poonia of violating the Trade Marks Act of 199, The Copyright Act of 1957, and the Code of Civil Procedure of 1908. The case was filed under “Infringement of Registered and Unregistered Trademarks.”

What Brought About This Case?

WhiteHat Jr, as per reports, accused the defendant, Poonia, of

Apart from this, Poonia is also said to be accused of mischief, hacking and invading the privacy of the company and its employees.

As per WhiteHat Jr, Poonia had been defaming the company since early September by stating that their much-celebrated child called Wolf Gupta had been murdered by the company.

Wolf Gupta’s image is used by WhiteHat Jr to advertise their products as a successful teen who landed a job at Google, but Poonia seemingly has some other thoughts.

While the company agrees that Poonia had adhered to a takedown notice sent to him, however, he eventually launched a “systematic and highly defamatory attack” against WhiteHat Jr and “even resorting to acts which are brazenly illegal and thereafter making wild and baseless  allegations against the Plaintiffs.”

Not just that, but the company also believes that Poonia had hacked into Slack, WhiteHat Jr’s internal business communications platform, to acquire employee communications, communications with parents and more, all of which is confidential.

They accused Poonia that he wanted to access this information and then put it up in the public domain.

This was substantiated by a tweet thread that Poonia made on November 13th 2020:

THREAD
1. Since Indian media is sold out to #Byjus and #WhiteHatJr let's expose this scam ourselves and also find out who the real #WolfGupta is.
Q: If your employee tweets at 2am that she is depressed and feeling suicidal, what should a company do?#WhiteHatJrScam #ByjusBubble pic.twitter.com/yMnJ3CuWgr

In the meantime, news also came out that another Twitter account, Aniruddha Malpani, an angel investor, had been sent a defamation notice of Rs. 14 crores or $1.9 million.

#WhiteHatJr has filed a law suit of Rs 14 crores against me as well , claiming my posts have caused them a loss of revenue !
Pretty much a copy and paste of their plaint against @whiteHatSnr . I hope their lawyer is giving them a discount !https://t.co/scGU6VGNg2

Malpani is also known on social media for vocally criticising WhiteHat Jr and its parent company. For this, he was even banned from LinkedIn for allegedly criticising BYJU’s.

Twitter had a lot to say about this and a lot of people commented on WhiteHat Jr’s allegedly suspicious behaviour and actions.

As per the latest update from @whiteHatSr, the Delhi High Court did not give a ‘sweeping injunction’ against him as was wanted by WhiteHat Jr.

It still remains to be seen what the outcome of this legal battle will be. Who do you think is in the right here? Let us know in the comments below.