Home Technology An Apple Watch App Says It Can Stop Nightmares And Help You... 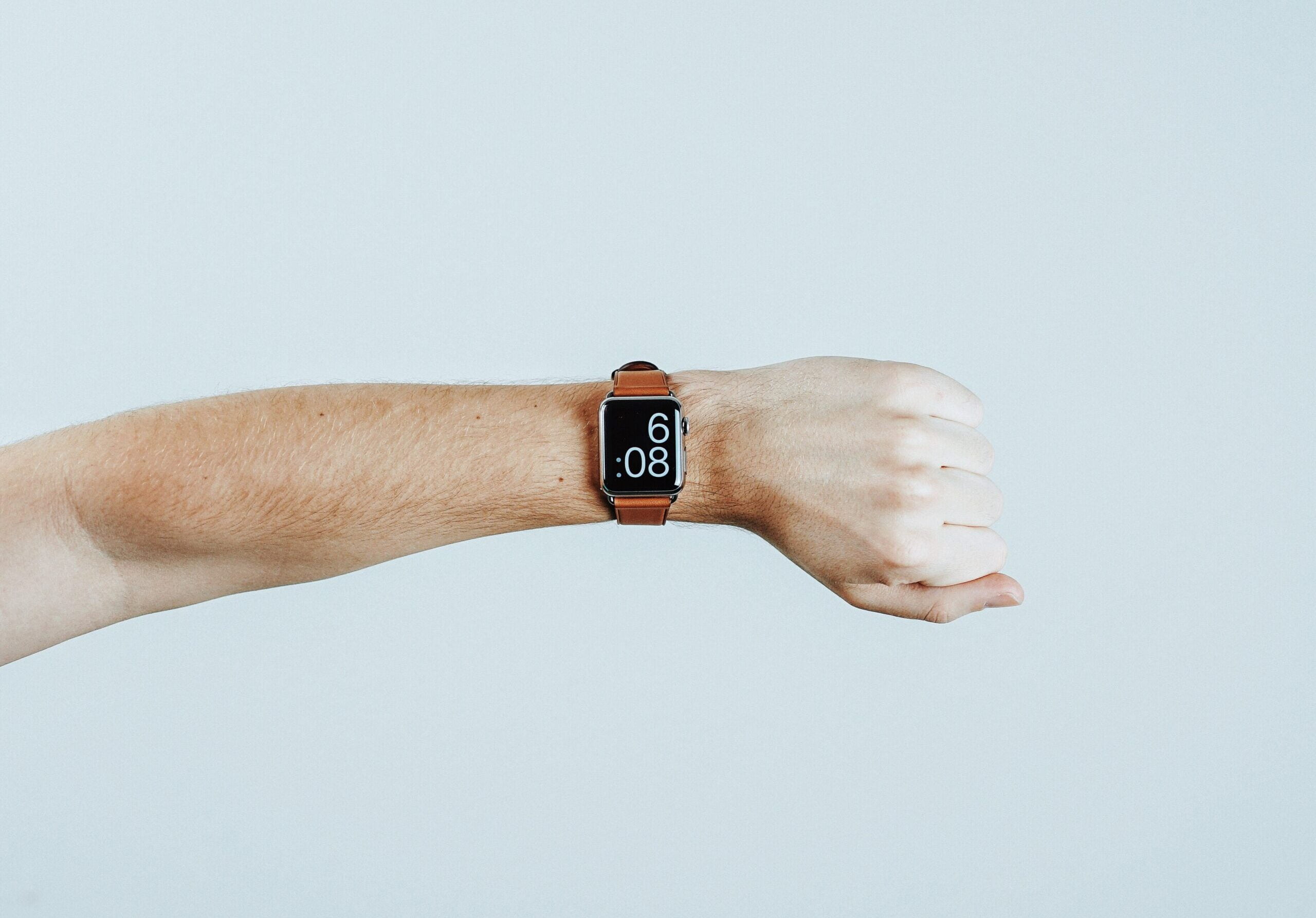 The Apple Watch App ‘NightWare’, is the next health-focused app to help you sleep peacefully at night. The app aims to reduce sleep problems such as nightmares among adults.

The app has been approved by the FDA (Food and Drug Administration), however, it can only be used if prescribed. That’s right, the app can only be purchased if you have a prescription.

NightWare is a therapeutic app designed to help you sleep in case you suffer from nightmares. It can only be used via iPhone and Apple Watch.

Once you have downloaded it and logged in, it tracks your sleep disturbance and then uses the data to create a personal sleep profile for the users to help them sleep. The app was specifically designed for patients suffering from PTSD (Post Traumatic Stress Disorder). 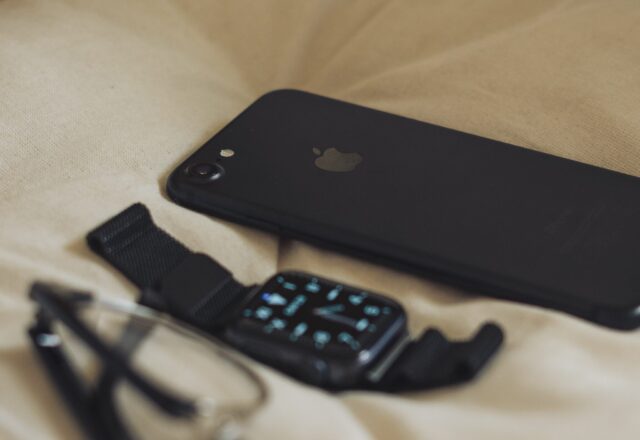 The app uses heart rate and body movement to detect whether the user is experiencing a nightmare or not. Based on its analysis, it then provides a gentle vibration through the smartwatch to calm the user.

Even Carlos Peña, director at FDA’s Center for Devices and Radiological Health, said that the app authorisation was meant to provide a low-risk treatment and a temporary relief to all those who suffer from sleep-related disturbances and nightmares.

A breakthrough device for PTSD

PTSD refers to post-traumatic stress disorder that develops in those who have undergone shocking, dangerous or scary events.

However, with the help of mental health professionals and prescribed medications, patients can treat their symptoms, thereby allowing them to recover. 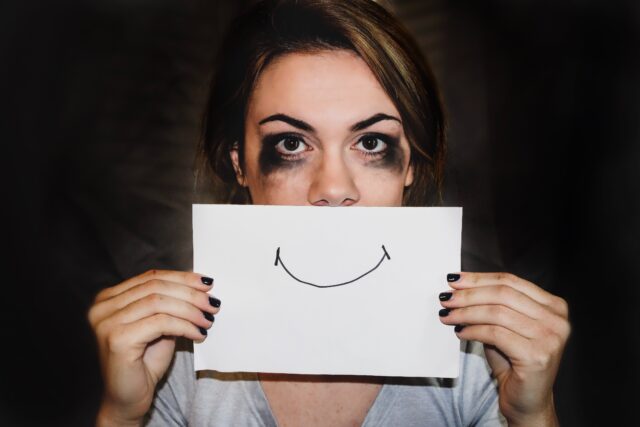 The Apple Watch App, ‘NightWare’, has been declared as a ‘breakthrough device.’ It means that it can help to induce quick development in the recovery process of the patients or users. It also serves as a means of effective treatment for the same.

However, the app should not be used by those who suffer from sleepwalking. Or when engaged in activities like walking, watching TV or reading, as it can trigger false data accumulation by the app.

As such, the app has been included in a NightWare kit and will be accessible to only those who are 22 years or older and have been prescribed the app by an authorised health care practitioner for the purpose of treatment and therapy.