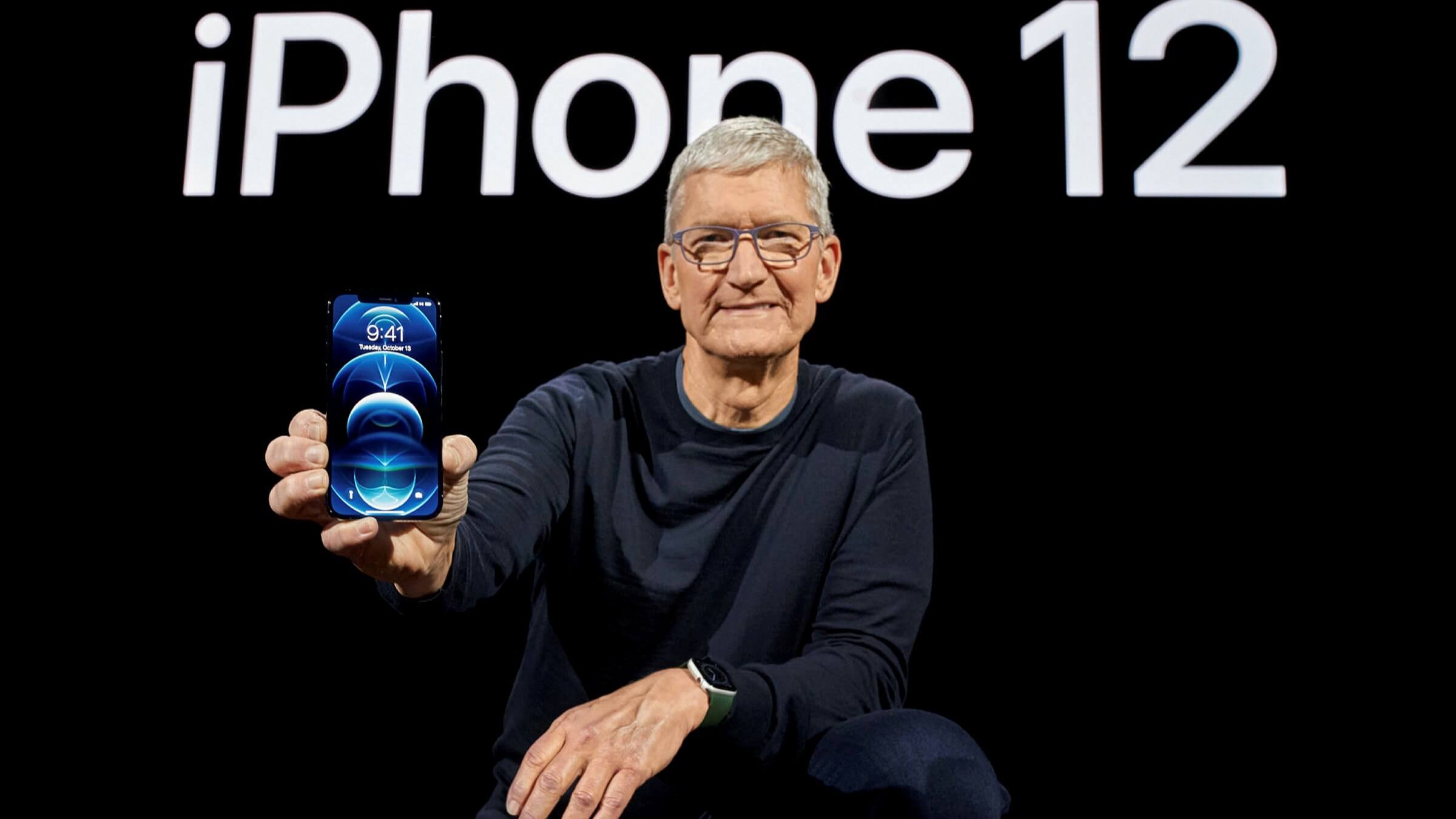 Apple’s most prominent product, the iPhone, has withstood the test of time, still remaining as one of the most coveted smartphones in the world.

No matter how many memes are made over its exorbitant prices, people willing to sell their kidneys to get their hands on the latest model or even how the phone barely makes any upgrades to the phone and its software that hasn’t already been done by Android and other phone companies, iPhones still remain at the top.

But in recent times, people have been getting a little fed up with Apple and some decisions that they have taken.

Here we take a look at the 5 most recent things that Apple has done that have majorly disappointed its many followers all around.

When the iPhone 12 was launched on 13th October, many were taken aback that the phone would no longer have a charging adapter and earpods in the retail box.

Besides that, the delay in the launch itself was something that irked people, especially since when it did launch, people were not all that impressed by the changes.

Apparently, MagSafe, the magnetically-attached wireless power transfer, is not all that compatible with iPhone 12 to its fullest capacity.

A YouTube video tested out two Apple adapters, a 20W and an 18W and it found that the 15W fast charging is only capable if using a 20W adapter.

When using the 18W adapter, the charging speed drops down to 13W only and older chargers like Apple’s 96W MacBook Pro USB Type-C adapter gave just a measle 10W power.

Not only that but if the phone gets heated or its temperature increases, the charging speed will decrease even if one is using a 20W adapter.

And on top of all that, just like the iPhone 12, even the MagSafe charger does not provide an adapter on its own. Instead, you simply get the puck and cable with no adapter in the box.

Read More: Micromax Is Coming Back To The Indian Market: Here’s What To Expect

Apple is also going to be increasing the prices of apps and in-app purchases due to an increase in taxes and the ongoing exchange rate of local currencies.

Apparently, this increase will be seen in App Stores in India, Brazil, Colombia, Indonesia, Russia and South Africa.

In India, there will be an additional equalisation levy of 2% on top of the 18% of the current goods and services tax.

One development that disappointed many was Apple’s decision to remove the iOS app Stadium Full-Screen Browser.

Stadium app on iOS software allowed users to access Stadia, Google’s cloud-gaming service, that is currently not officially available on the App Store.

5. The Issues With 5G In iPhones

Apple is greatly marketing its new iPhone 12 on the basis of it having 5G, the new hot word around the tech world.

However, it could actually be disappointing, since as per reports this is not something within Apple’s control.

The 5G network, in the US at least, is in the hands of telecommunication companies like AT&T, T-Mobile and Verizon. And so a user’s 5G connection can vary greatly depending on who their carrier is, and their location.