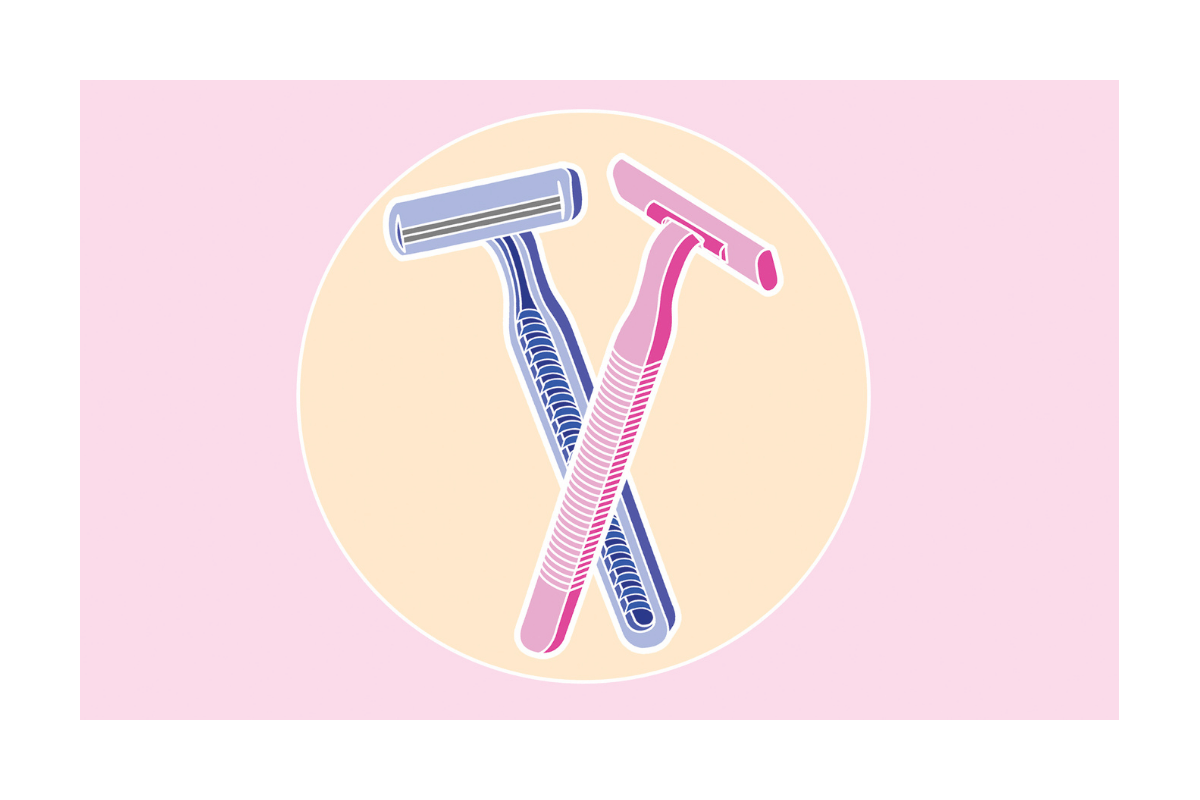 The first time I heard about the term ‘Pink Tax’ was when Scotland became the first-ever country to have universal free period products. I was shocked to learn that every individual who identifies themself as a woman was unknowingly a part of this scam called the ‘Pink Tax.’

It’s like an abyss. Difficult to avoid and impossible to escape.

But what is pink tax, really? 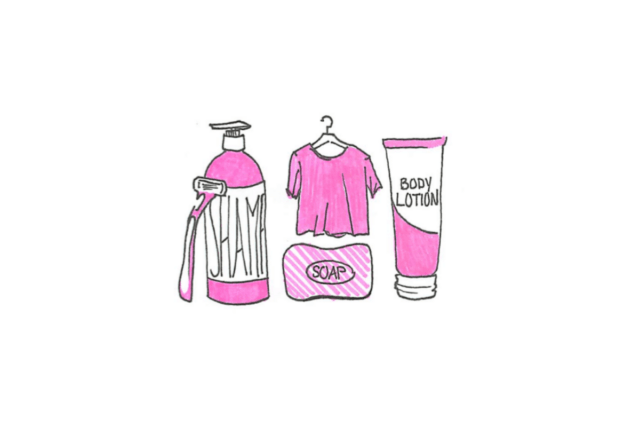 The Cost Of Being A Woman

Pink tax refers to the invisible cost that women have to pay for products designed and marketed specifically to them when male equivalents of the same products are available for less.

According to a study conducted by the New York City Department of Consumer Affairs called ‘From Cradle to Cane: The Cost of Being a Female Consumer,’ women pay as much as 7% more on generic products than men. It can rise up to as high as 13% more for products of personal care than men.

However, the pink tax is not only limited to New York or the US. It is a worldwide phenomenon.

In India, when the Goods and Services Tax (GST) first rolled out, the tax levied on sanitary napkins was a huge 12%; it was only after multiple protests from across the country that it was withdrawn. 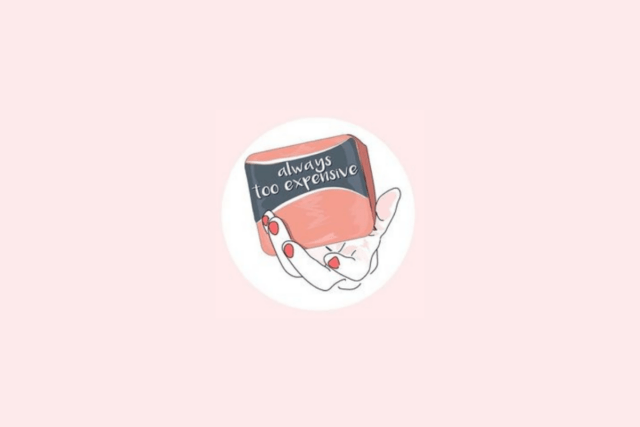 One can easily find examples of the pink tax in our everyday life. From getting a haircut in a salon to buying personal care products like razors and deodorants, it is fairly prevalent in all. For example, the cheapest disposable razor marketed towards women approximately costs ₹55, while it is just ₹20 for men! 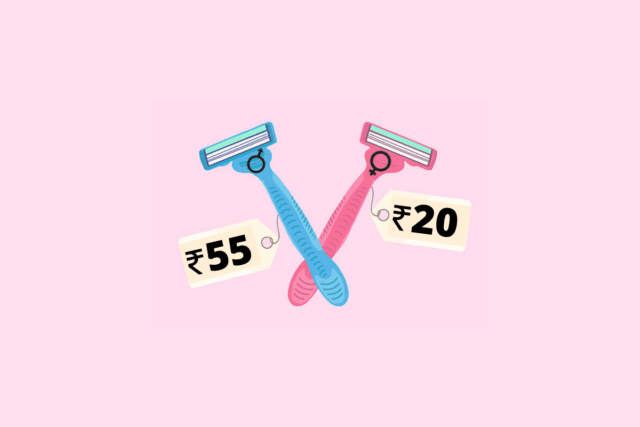 Sherry Baker, President, Product Development and Marketing, European Wax Center, which launched the campaign #AxThePinkTax once remarked, “By the time a woman turns 30, she’s been robbed of $40,562 just for being a woman”, this should suffice in establishing the gravity of the situation.

Read More: “Girls Mature Faster”: You Think This Phrase Is Used More Against Women Than In Their Favour?

Is There A Way To Escape It?

Pink tax is a twofold blow for women. Since there exists a universal disparity between the incomes of women and men, the women unknowingly end up boring the brunt of capitalism when they are made to pay more for the products which provide the same utility as the generic ones.

Perhaps a reason why discriminatory practices like the pink tax exist lies in the cultural values we impart. By and large, all cultures associate the value of vanity with women. They assert that women should attribute high regard to their appearances.

Yet, one must strive to combat such discriminatory practices, the following can be some ways to escape the pink tax:

Initiatives To Curb Discriminatory Practices Like The Pink Tax

2020 might not be considered a happy year, but it did make us question a lot of things around us. Two major initiatives were taken against the discriminatory practice of the pink tax. 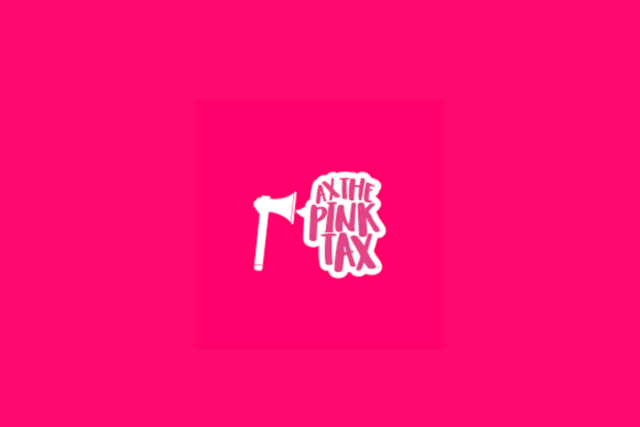 First, New York Governor Andrew Cuomo eliminated the pink tax as part of the Governor’s 2020 Women’s Agenda, and second, Scotland became the first-ever nation to make tampons and pads free for everyone.

While there is a long way to go to achieve the goal of a gender-neutral world, such initiatives are a ray of hope assuring that this dream might just come true.

Did you know about the pink tax? What measures will you take to avoid it? Do let us know in the comments below!

Sources: Forbes, The National Law Review, The Times Of India

Why I Believe Our Society Is Not Designed For Women