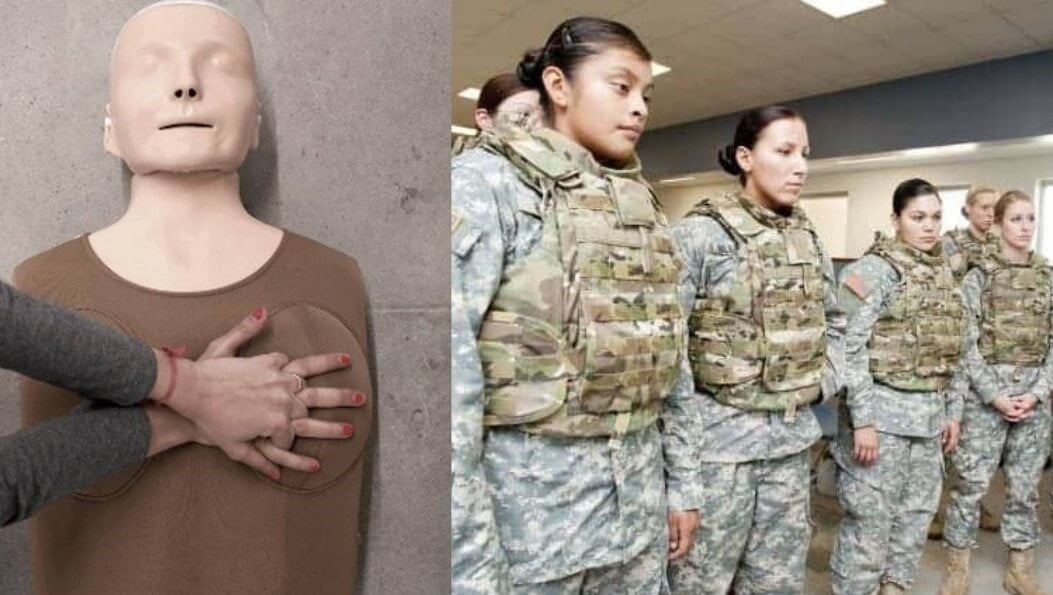 For most of human history, the perspective of a woman has never been taken into consideration.

It’s because, in a study in 2018, it was revealed that women were less likely to be given CPR by the bystanders as they were unsure how to do it because of the presence of breasts on women.

In the English language, “man” refers to both human and male. Similarly “he” can be used to denote both he and her. This is referred to as “male unless otherwise indicated” by British writer Caroline Criado-Perez in her book, “Invisible Women: Data Bias in a World Designed for Men”.

Women are considered as a “niche” or an exception despite being 50% of the world population.

Male experiences and their judgements are taken as the benchmark of neutrality. Because men are supposed to make all major decisions and determine what information is to be collected and how it is to be studied, all the data about women is often not taken into account or even taken into consideration at all.

Let’s look at some more examples to prove that our society is not designed for women.

In a study by the University of Pennsylvania School of Medicine, it was found that during accidents in public, men’s chances of survival were 23% more than that of women.

But in the same study, it was revealed that no noteworthy gender-based difference was found when CPR was given to victims at home.

The study concluded that this data tells us that people are uncomfortable in performing life-saving CPR to a woman in public as CPR requires touching the chest.

This study led to “Womanikin”- CPR training mannequins with breasts. It would help to normalise giving CPR to women accident casualties.

In a 2011 University of Virginia Center for Applied Biomechanics study, it was discovered that female drivers have a 47% greater chance of getting a serious injury than male drivers.

Only male mannequins were used by the government to check the impact of a car crash on a belted driver.

Female bodies being a little shorter and more flexible than male bodies were never considered while conducting safety tests.

The Indian Army has been recruiting women officers for non-medical purposes since 1992. But, most of the military armours are still designed for men.

An ill-fitted armour is an “alarming” disadvantage for women soldiers, including being unable to fire their weapons.

In March of 2019, NASA was all set to create history by having an all-female spacewalk. Unfortunately, it had to be cancelled, and the reason was just outrageous. This significant all-female spacewalk was abandoned due to the availability of only medium-sized spacesuits for women astronauts.

Women’s spacesuits are still an alien concept even for an organisation like NASA. Women astronauts have to make do with the spacesuits designed for the male body.

Since spacesuits only came in medium, large and extra-large sizes, women astronauts were not preferred to be sent for spacewalks.

Interestingly, according to a report by NPR, in the 1990s NASA shelved their small-sized suits citing budgetary limitations.

These are just some examples of many that show how easily our society doesn’t even think about females and their needs. This is why it is extremely necessary to include women in all aspects of decision making.

Equality doesn’t mean gender-blindness. Accepting women and men have different physiological differences and working towards making a society comfortable for both should be our goal.

Sources: BBC, The Guardian, The Nation

Breakfast Babble: Why I Think People Are Obsessed With True Crime