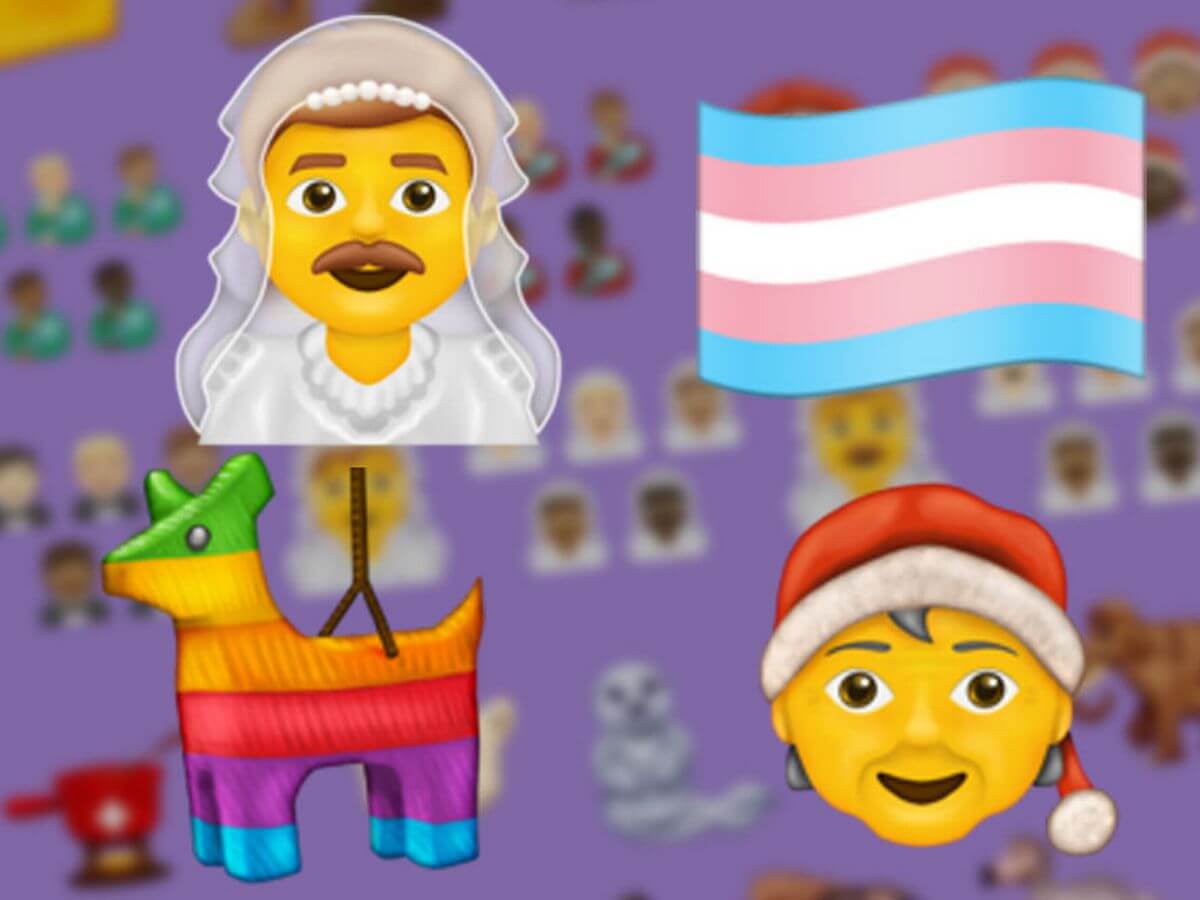 Gender equality: a value that must be upheld by every Indian but unfortunately, it is not. Many reformers and social workers have struggled very hard to alleviate the dominance of the social structure of patriarchy.

They have also succeeded but only to some extent. The roots of patriarchy are still grounded, evident from the fact that sex-selective abortion is still practised in India till now.

According to a report by The Guardian, an estimated 6.8 million fewer females will be born across India by 2030 because of the resolute use of sex-selective abortions. Even the sex ratio in India has declined from 903 in 2007 to 898 in 2018, as per NITI Aayog.

However, several people, groups, NGOs, and organizations are making their best efforts to bring India closer to a gender-neutral nation.

In a great initiative by the tourism minister Aditya Thackeray, under Brihanmumbai Municipal Corporation (BMC), some of the traffic signals have introduced female symbols on pedestrian signs and signage to promote equality. 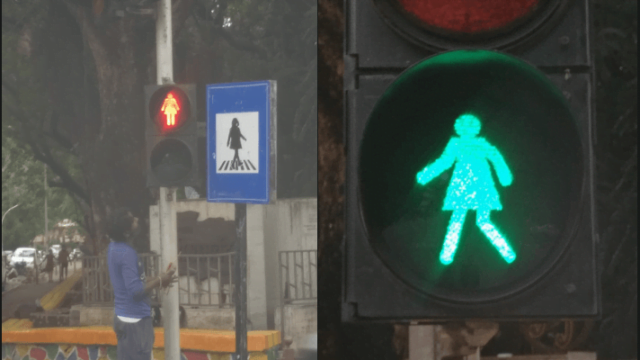 In a similar initiative, Apple has come up with a gender-neutral emoji “Mx Claus” for spreading the festive cheer of Christmas with a combined initiative of promoting gender equality.

Christmas is coming within three months and Apple Inc. has already started spreading festive cheers. However, this year wouldn’t be as enthusiastic as the previous ones but Christmas will mark the end of the year with new beginnings and positivity. 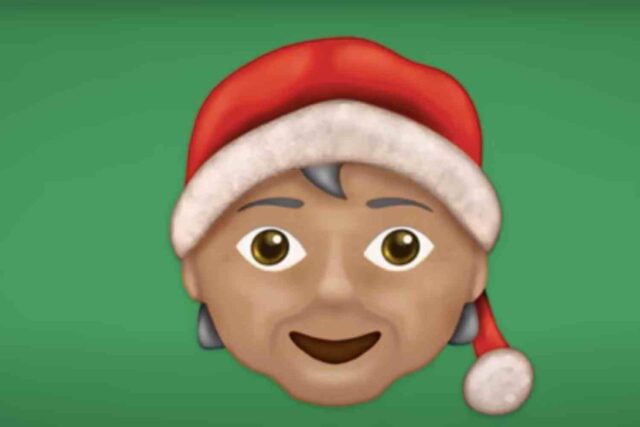 Apple Inc., in order to spread the Christmas spirit among its users, has launched a new gender-neutral Santa Claus emoji called “Mx Claus”. The emoji will roll out with the iOS 14.2 update due in October.

The tech giant has unveiled this inclusive Christmas-themed emoji with some other emojis as a part of its drive for greater digital diversity. Mx Claus has been approved by the Unicode Consortium, a non-profit organization that publishes and maintains Unicode standards. 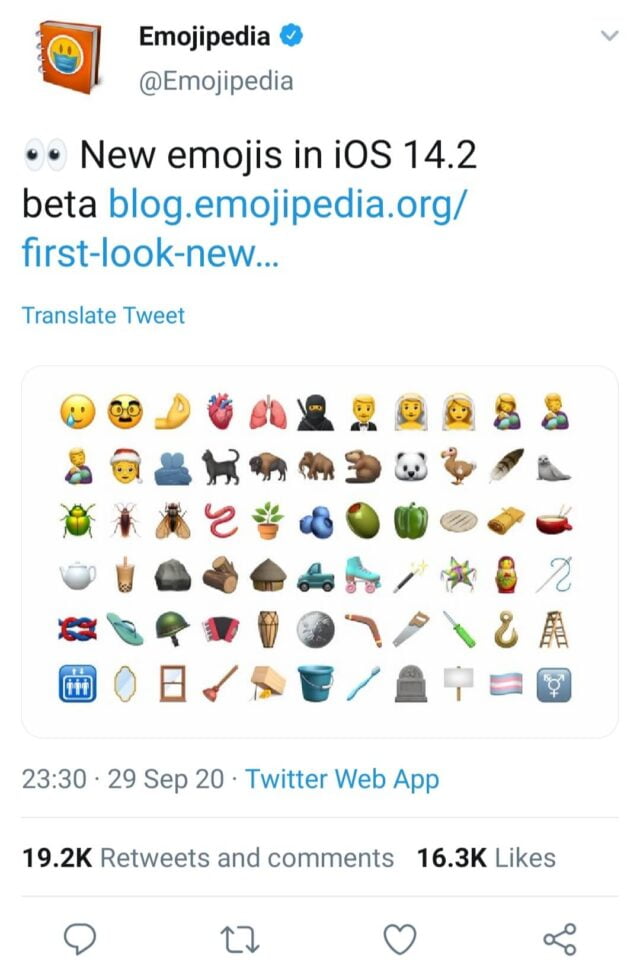 Meanwhile, a beta version is already available for developers and the first look has been shared on Twitter by the company. With its non-binary appearance, Mx Claus is a gender-inclusive alternative for ‘Father Christmas’ or ‘Mrs. Christmas’.

The beard of Santa Claus has been removed but the glasses and the red-and-white hat of Santa remain the same.

A Drive For Digital Diversity

Apple seems to be continuing its drive for digital diversity and gender equality promotion among the masses.

Its latest batch of emojis includes a transgender flag and other non-binary additions, such as wedding veil, bridal gown, and tuxedo-wearing options for both men and women, a family of caregivers bottle-feeding a baby, bubble tea, and so on. 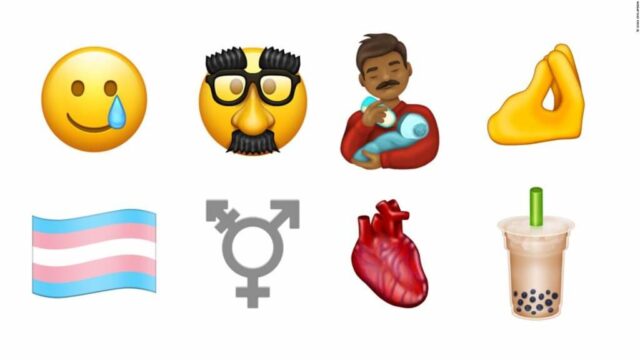 Earlier, only a woman feeding bottled milk to a baby was available but now you will get the chance to forward a man feeding a baby emoji. Not only this, but Apple has also made it possible to send virtual hugs to our loved ones with the emoji of two people hugging each other.

The Unicode Consortium approved 117 new emojis earlier this year aiming to provide a more inclusive selection of emojis to the users so that they can share them as per the latest trends and scenarios. The emojis will be available on Google, Twitter, and Facebook in the coming weeks. 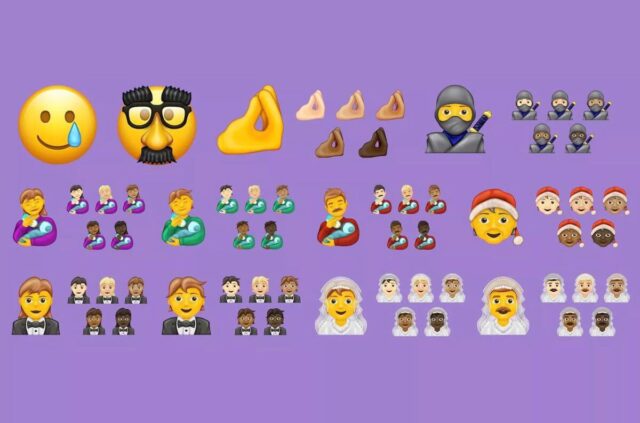 Apple Inc. has done its part, now it’s our turn to share and spread gender equality by forwarding these gender-neutral emojis.

Transgender Fashion Is Cooler Than We Thought