Steve Jobs, the visionary co-founder of Apple, who led the cultural transformation of the digital world, passed away today at the age of 56. The world grieves for his untimely demise, succumbing to the complications that had arisen in his long ailment of pancreatic cancer.

The company revealed the sorrowful news to the public. He had been struggling with the disease for quite a few years now. Earlier in 2004, he had undergone surgery, followed by a liver transplant in 2009. He was known to have only taken 3 major leaves from work throughout his tenure of being the chief executive officer of Apple.

Even a few weeks back he was negotiating with a Silicon Valley executive on the behalf of the company. Throughout his treatment, Jobs continued playing the face of the company, being actively engaged in its operation even after turning over the official designation to Timothy Cook.

Who Was Steve Jobs?

Steven Paul Jobs, born in 1955 at San Francisco, California, had co-founded Apple with his high-school friend Stephen Wozniak. A college drop-out, he was among the few pioneers of the personal computer era, changing the experience of consuming data in the form of music, messages, or calls.

After dropping out of college, Jobs had taken a pilgrimage to India to experience the Buddhist lifestyle. When he returned back in 1974 and contacted Wozniak, the latter told him about the computer logic board he had designed, which was later rejected by the Hewlett-Packard Company in 1976.

That is when the two started their own business – right from Jobs’ family garage. They named that logic-board ‘The Apple-I’. And from there began a roller coaster of a journey for developing a company that’s worth 2 trillion dollars now in 2020.

Steve Jobs had once said – “There will be Web dial tone everywhere. And anything that’s ubiquitous gets interesting.”

He had predicted this decades back along with his prediction regarding commerce booming through platforms on the web. He was a man with a vision. Amazon founder Jeff Bezos had paid close attention to this remark of Steve’s back in the day and today Amazon is worth 1.14 trillion dollars in the market – having become one of the world’s largest companies.

Another one of Jobs’s prediction was that the internet would make purchasing a more direct process, bypassing the middlemen. This is one principle which tech start-ups have been basing their operations on for the last 20 years now.

And the last one of his predictions is something whose consequences have had quite an impact on all our lives since the last 8 months – the complete digitization of the industries. He had warned that the big companies that ignore this phenomenon back then would face its brunt in a few years itself. And sure enough, the pandemic made their worst nightmares come true overnight. 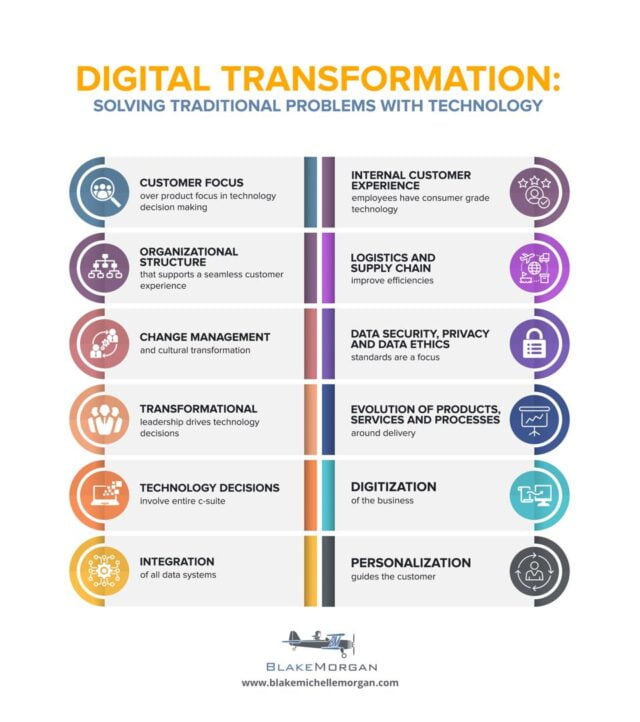 Steve Jobs was a legend – one, whose insights into the world of technology had changed the very face of digital experience. When asked why he named his company Apple, he had replied that it came in the phone book before Atari, a company he had worked in right after dropping out of college. He was an inspiration for generations of entrepreneurs to come.

Back In Time: Gauri Lankesh Was Shot Dead Today, 3 Years Back