Transgender Fashion is an up and coming category of the fashion industry that many people have no idea about. There are many pageants and shows which are gaining popularity both at home and abroad. Let’s take a look:

Then the 20-year-old from north-eastern Brazil made fashion history as the first out transgender model on the cover of any edition of Vogue, appearing on the front of the flagship Vogue Paris’s March issue.

She said in an interview “I’ve realized a dream of such size I really can’t describe it.” 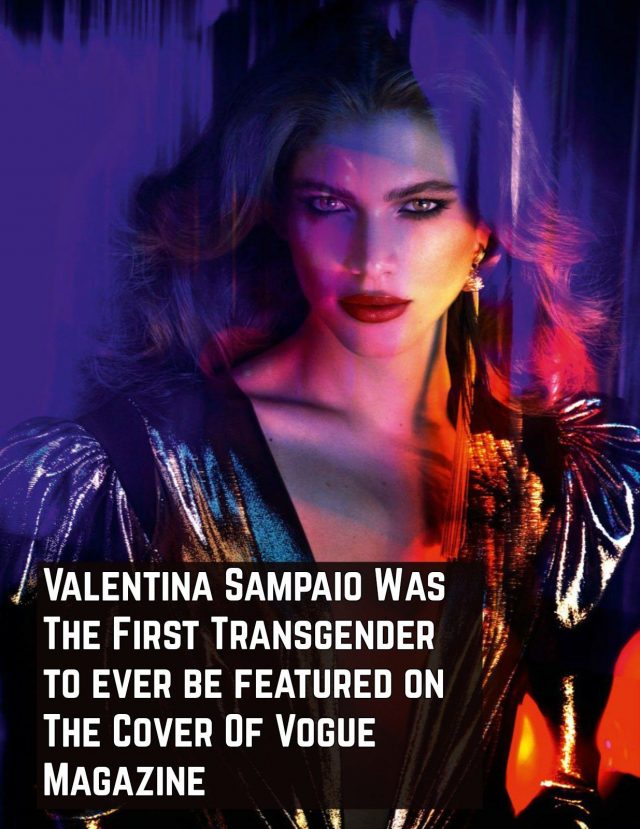 Anjali Lama has created a huge flutter in the fashion industry and the country at large. She is the first transgender woman to walk the ramp at Lakme Fashion Week. She was booked for a dozen or so more shows after her appearance here. Read More: I Am A Transgender Model Trying To Overcome The Fright Of Being Judged

Miss International Queen is the most popular transgender fashion show in the world attracting people all across the world.

The mission of the pageant aims towards LGBT and Transgender awareness and equality in both society and workforce, while all the monetary profits of the actual televised show go to the Royal Charity AIDS Foundation of Thailand. Closer to home, a Delhi home-maker organized a similar competition where the winners would get to go to the larger Miss International Queen competition. In places like Kochi and Kerala as well, transgender-specific competitions are being held with a lot of support from the local community. From ‘Hijra’ To Being Dancing Queens: This Is Their Story