The Merriam-Webster dictionary defines a meme as “an idea, behaviour, style, or usage that spreads from person to person within a culture”.

Why Are We Here?

With Afghanistan falling to the Taliban, my morality was questioned by a ton of acquaintances, friends and colleagues. So, to answer it once and for all, here is my edition of a rant. 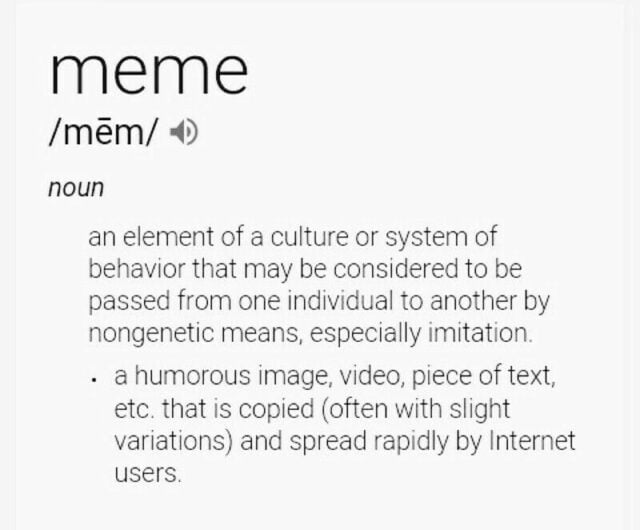 In the simplest way possible, memes are a way of propagating information. If there are no memes, the majority of the Gen-Z population would remain oblivious to various incidents that happen throughout the world.

Some of the most milked memes in the world are the 9/11 memes, which after 20 years give a good laugh to most people.

It is not deemed to be immoral to make memes about it, so why should any other incident be deemed so? What difference does the time make? Merely sympathy and empty words to console the souls.

Also Read: Breakfast Babble: Why I Love The Anime Naruto As An Indian Millennial Girl?

Memes are a way of expression. Like any piece of art, or music, it takes a certain level of creativity to hone the skillset required to make memes that are relatable to the masses and bring out the dark humour in dire crises. 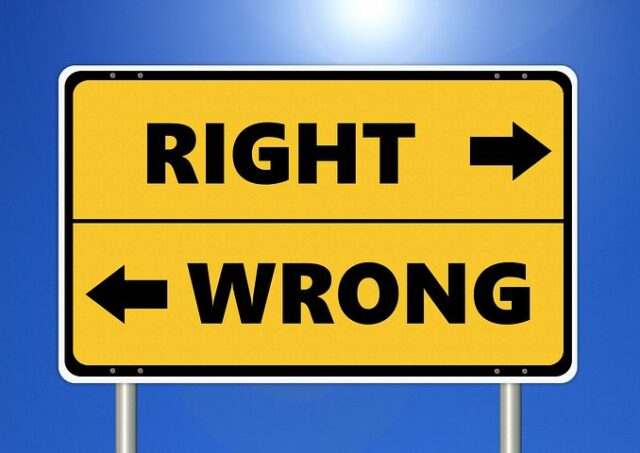 The recipe for such memes includes a dash of turmoil, coupled with selling of your soul for some laughter and of course, finding the relatable image and text to go with it. What does it bring? In short, a rush of dopamine, serotonin and the other chemicals working together to bring a precious smile to your face.

If the world, while being a tragedy, can bring a smile to your face, is it still tragic? Yes, it is. You are the so-called “immoral” people. But what is morality? Is it a straight line which, when crossed, makes you immoral? In my opinion, no it does not.

The Lines Of Morality

Morals are grey areas in our lives that depend on perspectives. What may seem immoral to you, may not seem immoral to me and vice versa. If time, one of nature’s fundamental elements, is relative to everyone, morality being absolute does not stand a chance.

To all the people reading this. I leave you with a few questions: Will any of these memes matter in 2 hours? Will it matter in 2 days? 2 months from now? Or maybe 2 years?

If any of your answers to this was “no”, does morality eventually play a role in the meme aspect of dire crises?

Breakfast Babble: How I Found Peace After I Stopped Opening LinkedIn