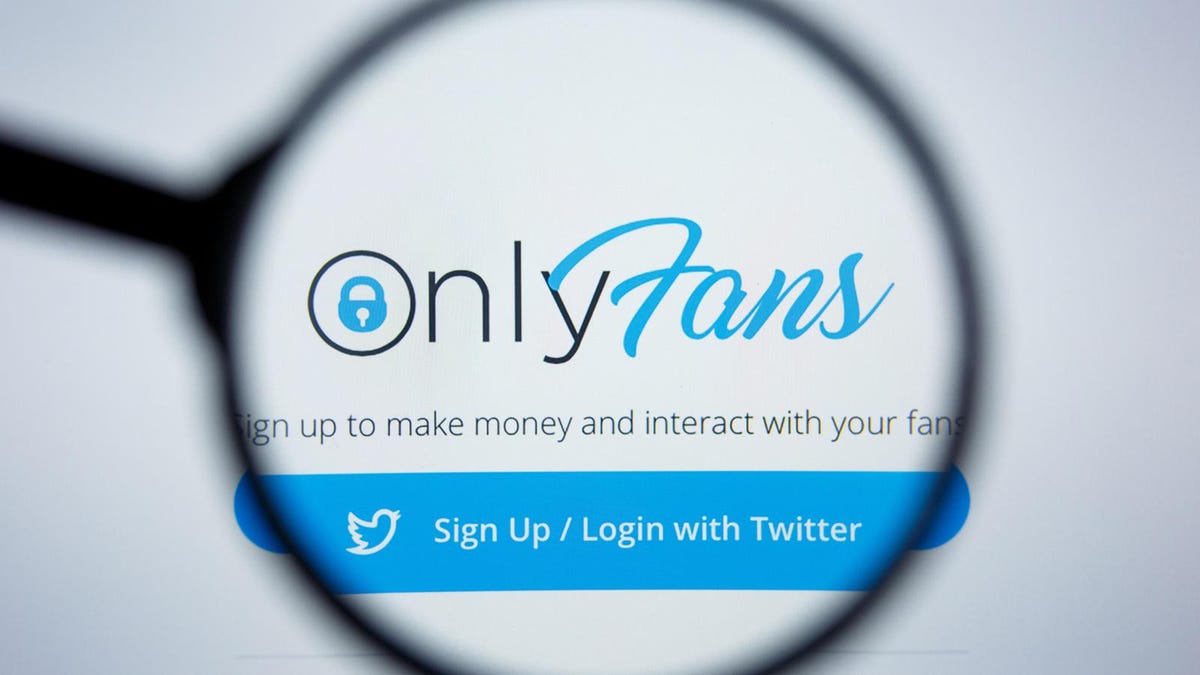 Onlyfans, upon passing through the initial screening stage, had taken over the world by storm. Finally, there existed a platform for professionals, especially adult actors, where they could be themselves without the fear of being exploited by corporations.

The fact that these professionals could easily portray their trade on their own terms and conditions, by conceding a negligible portion of their earnings, was a safe haven for each and every one of them.

However, with the turn of several years of existence, the unthinkable happened as OnlyFans succumbed to the perverse corporate structure of banning any and every form of explicit content. The fact of the matter that stands is the fundamental discourse of labelling sex work as not ‘real’ work.

The penchant of our archaic societal narrative has crept into what was initially deemed as revolutionary as it finds scores of people being rendered without any form of earning who relied on the platform to make ends meet.

OnlyFans, since its inception, had been a platform alike Patreon, another such platform where people could upload their photos and videos, where the followers of the said personnel could buy exclusive access to the uploaders’ media.

The fact that numerous contributors preferred OnlyFans to Patreon is based on the premise of the platform being a safe space for every contributor, without prejudice.

However, as is the case with most streamlined corporate giants, they succumbed to the pressures of delving and engaging in the social stigmas concerning sex work. As stated before in this article, it is still a frighteningly common trend to note that the majoritarian populace of our society still equals sex work as ‘not real work.’

So much so that they are willing to overlook the repercussions of such a move that may lead to widespread unemployment and a halt to their only source of livelihood.

The company made a change to their policy owing to the sole reason of maximising capital and extending their threshold over the trade, making it more monetizable for the investors. The concerns of the brand do not extend beyond the precipice of mainstream corporate culture and the facade of it being an inclusive space is being taken down, a brick at a time.

During the course of the pandemic, numerous professionals found their recluse in the platform, beyond the trajectory of sex work. From painters to musicians to chefs, everyone chose to use OnlyFans as their most trusted brand owing to its inclusivity and acceptance. The spokesperson from OnlyFans stated;

“In order to ensure the long-term sustainability of our platform, and continue to host an inclusive community of creators and fans, we must evolve our content guidelines.”

Thus, with the guidelines updated, they made the laws more corporate-friendly rather than more consumer and client-friendly. The spokesperson stated that the brand shall be looking for proposed investments of a cumulative 1 billion USD.

Why Is OnlyFans’ Expulsion Of Sexually Explicit Content Problematic?

Banning any and all forms of sexually explicit content is not just problematic but also another step back into a society that still deals with sex as another Sooraj Barjatya movie. The effective inclusion of sexual acts as something that requires surveillance and blindfolds makes the discussion concerning the birds and the bees almost nefarious.

Coupled with ousting the socioeconomic pretexts of the scenario, what we have at hand is just another corporate that makes decisions in haste, without concern or empathy for its employees.

Numerous OnlyFans content creators rely upon the platform to pay their bills and pay for the roof over their heads. Unfortunately, with the ban of such content, their survival only seems to be hanging by the tattered end of a loose hanging thread.

The fact that the OnlyFans brand and its company officials failed to bring about an alternative platform or a Plan B for the said content creators only seeks to provide us with a glance at how the company in itself views their contribution.

It should make anyone aware of how the creators were but mere numbers to them, behind which existed only money-making machines.

They may have had arrived as absolute game-changers who were making sex and its associated acts attain normalcy, however, the final stance portrayed by them displays anything but.

They expected the content creators to listen with bated breath as Auden’s Unknown Citizen did years ago, unfortunately, little did the folks at the helm know that the human spirit breaks with extreme difficulty when it is pushed up against a wall.