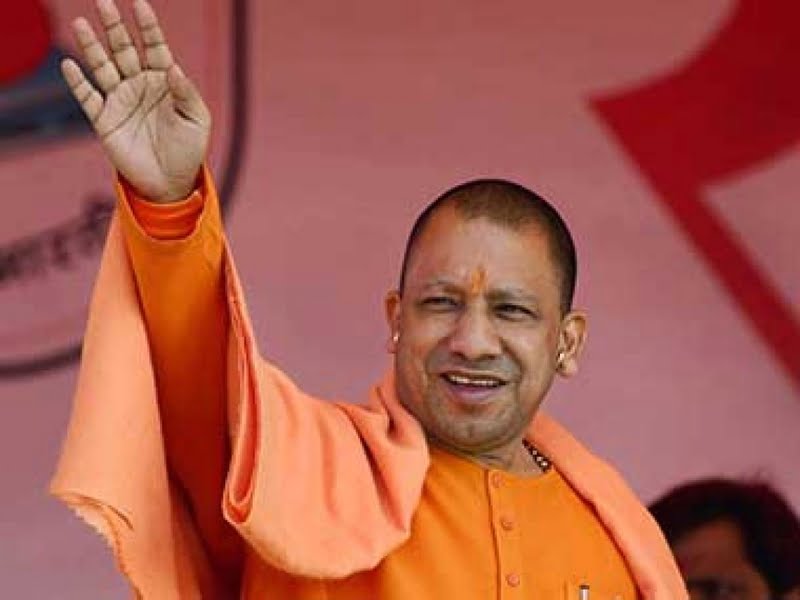 Is it possible for you to get an opportunity to lead a team even if you don’t have any prior work experience or the required skill-set and qualification? Before you shake your head, think of all the possible scenarios where the answer could be yes.

It could happen in a movie, a novel, your dream or national politics. Yes, you read the last part right.

Paradoxically, the only real world case that can make the above hypothetical situation true- national politics- is full of narratives that are stranger than fiction.

One of them is of the monk who became the Chief Minister.

The man I’m talking about is none other than Yogi Adityanath, Chief Minister of Uttar Pradesh.

Why Was He Chosen As The Chief Minister Of UP?

A Member of Parliament from the Gorakhpur constituency, Uttar Pradesh, for five consecutive terms since 1998, Yogi Adityanath is the founder of Hindu Yuva Vahini, a youth organization that has been reported to be involved in communal violence. 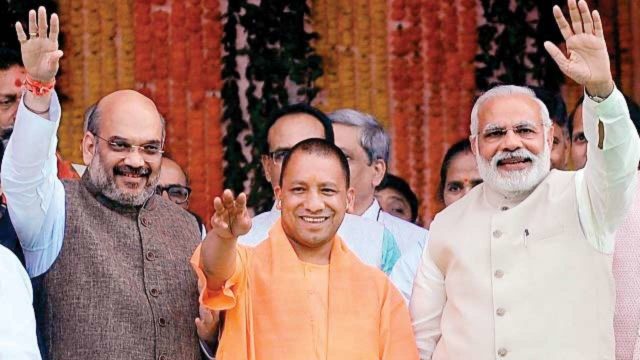 He is a right-wing populist Hindutva firebrand who became the head of a state where nearly 20% of the population comprises of Muslims.

“No one thought Yogi would be Chief Minister. It is true- he had not run even a municipality. He was a temple head,”

Amit Shah said recently at the 2nd ground breaking ceremony for investment projects in UP.

“But Mr. Modi and I decided to make him Chief Minister. He is work oriented and has made up for his lack of experience with his work ethic“.

Also Read: An Uttar Pradesh Startup Called ‘Goyo Rooms’ Has Set Up Luxurious Gau-shalas For The Protection Of Cows

Here are 5 reasons why I strongly disagree with the BJP party president.

A zero-tolerance policy has been adopted in UP for those involved in smuggling or slaughter of cows. This led to a rise in cow-vigilantism and a state of unrest where nobody felt safe.

People were lynched on the suspicion of eating cow meat, and even thrashed for transferring their own cows from one place to other.

49 infants died between July 20 and August 21 last year in a hospital in Farrukhabad district because of “perinatal asphyxia”, a condition in which the child can’t breathe due to lack of oxygen.

After all, running gaushalas and ambulances for cows takes priority over human lives for the Yogi government. 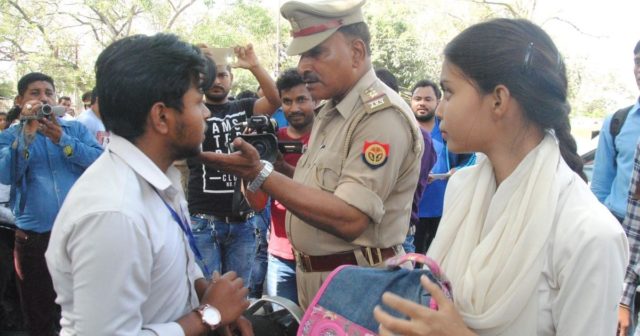 Adityanath constituted the anti-Romeo squad in order to keep a check on the harassment of girls. This seemed a good move until it came into action because then, police took the liberty of harassing couples.

The limit was crossed when the police started harassing even married couples and siblings. All this was a result of complete lack of guidelines and accountability of the police, which should have been enforced by the government.

In a landmark case of 2012, the Supreme Court ordered the police to arrest the accused and put them up for trial instead of killing them but UP police is way too cool to follow any orders.

Their lack of respect for the court order is evident by the fact that in mid-January they carried out 18 encounters within 48 hours.

Yogi Adityanath had around 15 criminal cases against him including, attempt to murder, criminal intimidation, and rioting.

However, his government scrapped off 20,000 cases against political leaders, including himself, by passing the Uttar Pradesh Criminal Law (Amendment) Act, 2017.

In his defense, he said that the cases against him were “not serious”.  Did you know that he had fair judicial capabilities, too?

To do the simplest of jobs in this country, you’re asked to be qualified and talented. However, the same yardstick doesn’t ring true when it comes to running the most populous state of the country.

If you agree with me, here’s a piece of advice for you- think again, unless you’re okay with being called anti-national and asked to go to Pakistan.