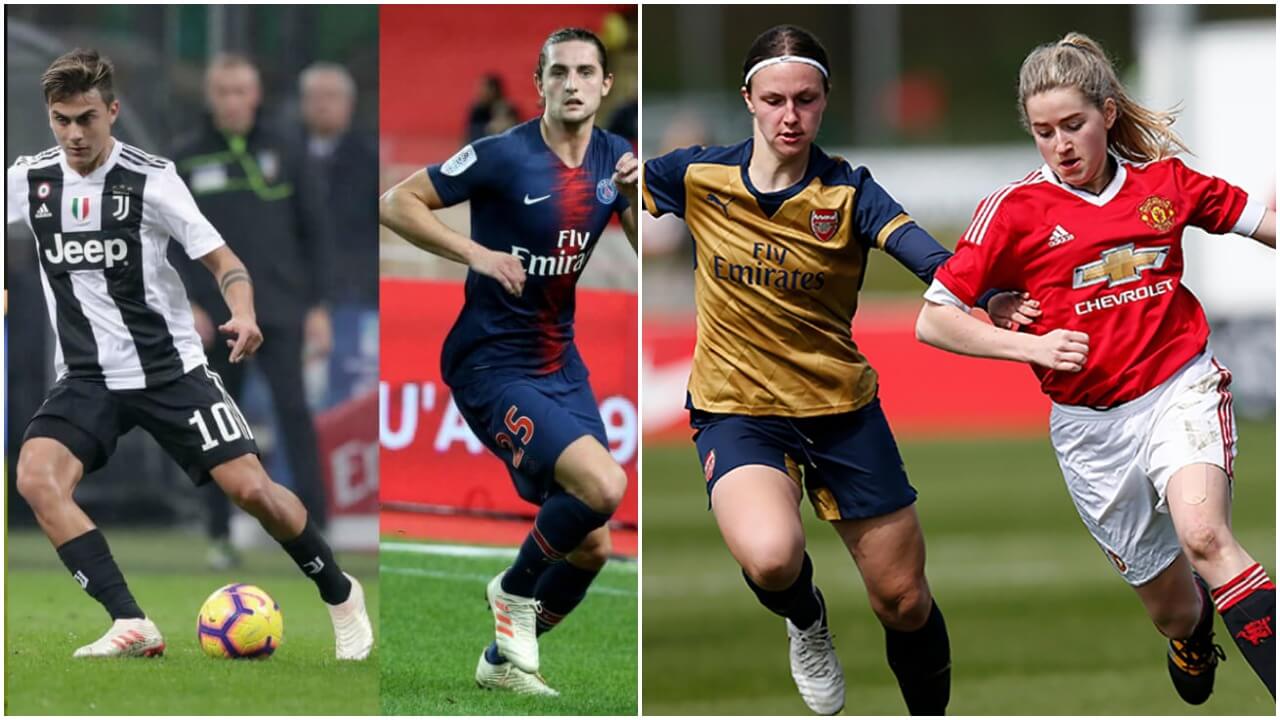 The entire world has heard of Lionel Messi, Cristiano Ronaldo, Rafael Nadal, Roger Federer, Steve Smith and Virat Kohli. They echo through every household that has any sort of connection to the outside world.

However, if you do not religiously follow a sport, you may not have heard the names Alex Morgan, Megan Rapinoe, Ashleigh Barty, Simona Halep, Meg Lanning or Stafanie Taylor.

These women are currently the best in their sport and yet are so unnoticed. What makes them so?

The sad truth is, it is because not enough women support sports or are sports fans. They simply do not enjoy sports as a recreational method of enjoying oneself. 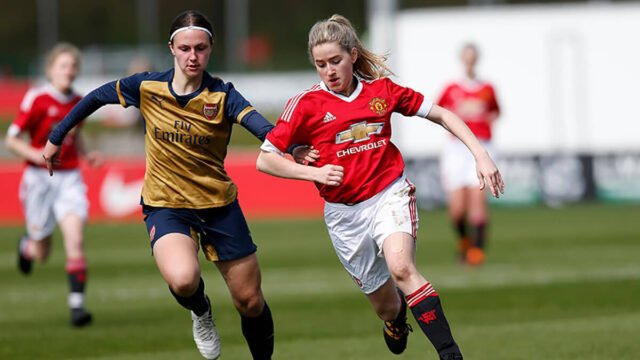 Read More: The Game Of Polo Was Born In Manipur Before The Britishers Influenced It

In May 2020, the United States Women’s National Football team had filed a lawsuit stating that they had been underpaid by the United States Soccer Federation (USSF). The women’s team wanted USD 66 million in damage reparations under the Equal Pay Act.

The ruling court was very logical in their verdict as they said, “Women’s team has been paid more on both a cumulative and an average pregame basis than the men’s team over the class period.”

Leaving that aside, in 2018, Men’s World Cup, FIFA generated USD 6.1 billion with participating teams sharing USD 400 million, which is less than 7% of the total revenue. 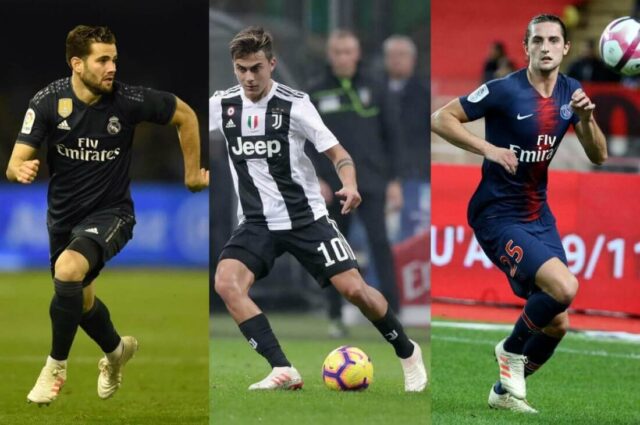 All of the revenue that is generated is from the people who watch the game, in the stadium or on television, or online. If enough people aren’t watching the women’s games, not enough revenue is generated.

This is not only for football but for every game there is.

Men’s games have set the standards for men to follow, which is exactly why women’s standards need to be taken up by women and for women, there is no other way.